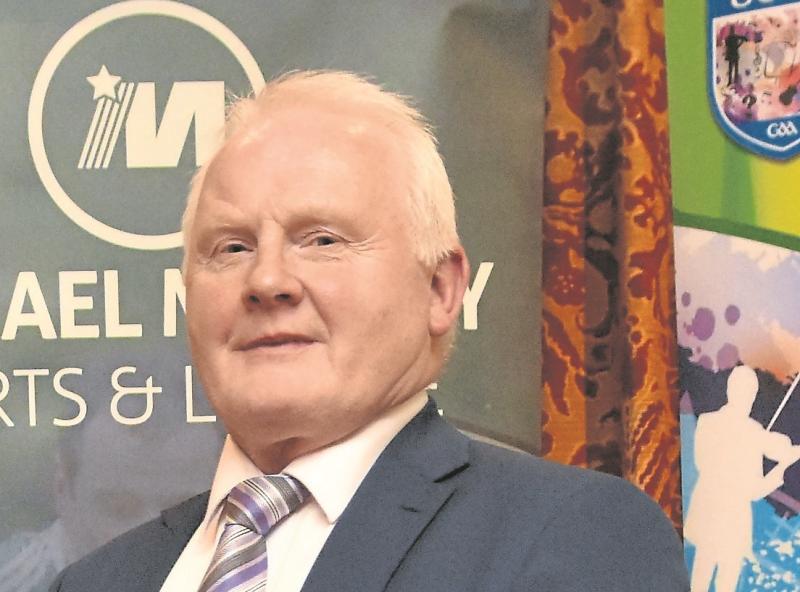 While Donegal GAA showed a healthy profit in 2021, County Board Treasurer Alan Boyd has warned delegates not to become complacent.

Donegal GAA turned a tidy €319,725 profit for the 12 months ending September 30, 2021, although the figures were impacted by the continuing presence of Covid-19 during that time.

The coffers were boosted further by a €313,291 profit on the House Draw, which made the County Board almost €800,000, all of which is to go towards the development of the Donegal GAA Centre in Convoy.

The reason for the surplus, Mr Boyd told Monday evening’s convention, which took place virtually, was three-fold: The shortened playing season; Croke Park’s assistance in order to keep matches going, including funding 80 per cent of player expenses; and Donegal’s sponsors staying loyal through the Covid-19 pandemic.

“Looking to the future, in case people think we that have money in bank - it will soon disappear,” Gaoth Dobhair clubman Boyd said.

“The running costs of the Donegal GAA Centre in Convoy will go up and I estimate that will go to somewhere in the region of €100-€150,000.

“There’ll be a longer playing season, going back out to nine months again and we have increased academy costs.

“We cannot spend mad money. We aren’t in a bad spot, but let’s not get carried away.”

Expenses on player injury insurance doubled to €8,402, due said the treasurer to ‘a loading of player injuries for us this year’.

Donegal GAA made a profit of €104,121 from summer camps in 2021 while some €40,557 was spent on games development, a figure that included academy costs for busses, meals and laundry.

While the balance sheet shows creditors of €348,957, Mr Boyd told delegates how €153,777 of trade creditors have since been paid off since the preparation of the accounts.

Debtors of €280,918 is made up largely of outstanding levies from cubs as well as outstanding monies from sponsors.

Mr Boyd told delegates that 2021 Club Championship games, with the under-21 figures still to be added, took in approximately €180,000 in gate receipts which will be included in next year’s accounts.