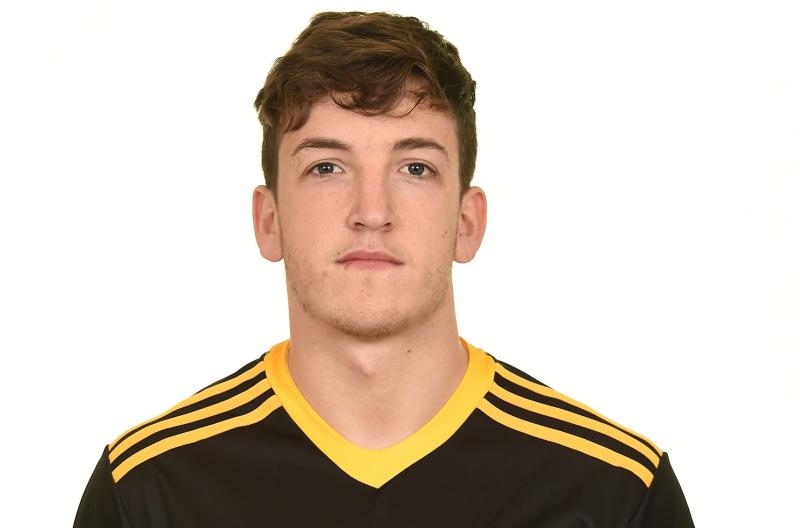 An experimental and youthful Donegal will open the 2022 Dr McKenna Cup campaign against Down on Friday night at Sean MacCumhaill Park.

Donegal returned to training on December 8 and get their first competitive outing against Down.

“You can feel an edge in the group this week,” Bonner told Donegal Live.

“There’s a competitive game coming and it’s great to be back. We have a number of new faces and there’ll definitely be some first starts and some debuts.

“Lads are back in at different stages of their recovery.

“Covid hasn’t gone away and there are a lot of challenges around that, but we just have to be as careful as we can and deal with it.”

Michael Lynch, who has been understudy to Shaun Patton in recent years, is expected to start in goal. The St Johnston man’s only previous start for Donegal was a January 2020 win over Derry at Celtic Park in the McKenna Cup.

Those, alongside some players from a development squad initiated by Bonner to work alongside the senior squad, could see game time on Friday.

Bonner said: “It will be interesting to see how the young players do now in a competitive environment. They have trained well and worked hard and we’re looking forward to seeing them in a match.

“We want to see new leaders coming in and players stepping up to the mark.”

Down are back under the management of James McCartan, a former foe of Bonner’s from their playing days.

Bonner said: “We were usually at opposite ends of the pitch. It certainly would’ve been unique to bump into him on a pitch the way the game was.

“We know Down will be up for this, especially with the new manager and they’ll be wanting to impress James.”