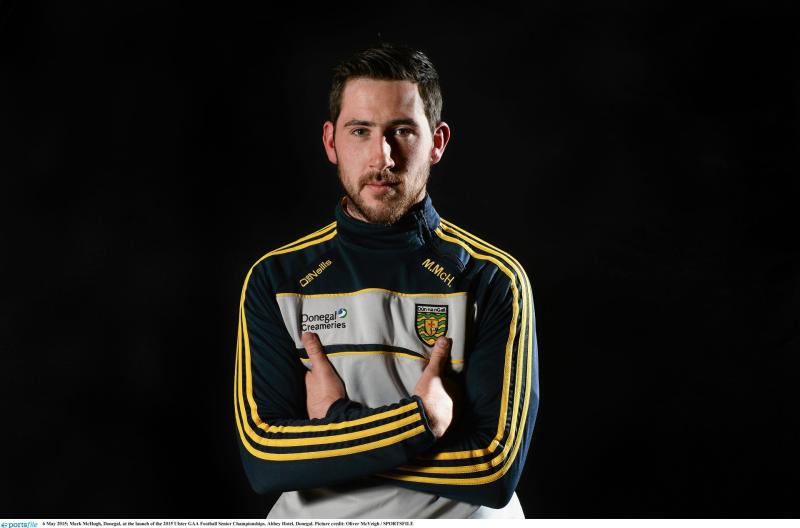 Mark McHugh is among the new additions to the Donegal ladies set-up.

Mark McHugh and Barney Curran have been added to the Donegal senior ladies coaching team for 2022.

McHugh, an All-Ireland winner with Donegal in 2012, and Downings native Curran, who recently returned to Ireland following a spell in Boston, will work under the manager, Maxi Curran.

Donegal will host Galway in their Lidl NFL Division 1A opener on February 13.

McHugh had worked with the Fermanagh minor squad since late 2019, but has recently linked up with the Donegal ladies.

Barney Curran, was involved with the three-in-a-row championship-winning Donegal Boston team. He formed part of the management team for Downings, who won the 2021 Donegal JFC and reached the Ulster JFC final last month, losing out to Denn. 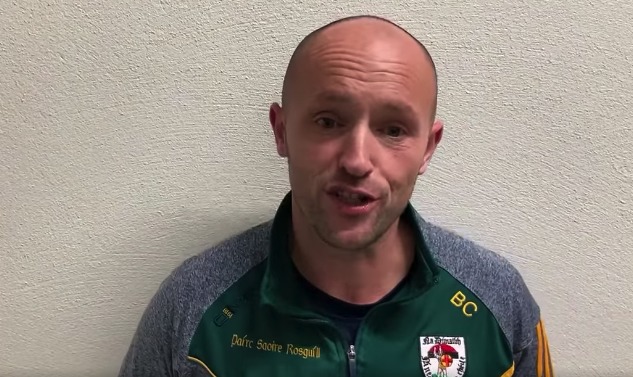 Milford native Paul Fisher will oversee the Donegal ladies’ strength and conditioning. Fisher has been added to the ticket having previously worked with the Donegal senior men’s team until his departure in 2020.

Donegal will be without Emer Gallagher for much of the coming campaign, the Termon defender continuing her rehabilitation from a cruciate injury.

Moville’s Niamh Hegarty has not yet returned but the manager retains the hope that she will be added by the time the Championship rolls around, while Annie Logue of Glenfin has also stepped away.

“The hope is that everyone else will be back at some point in the year. We have a number of younger girls to blood in the League. The League is an unlimited subs competition, which offers a great chance to give players opportunities.”

Robert Emmets’ Emma McCroary and Carndonagh woman Deirdre Foley are back in the fold again for 2022.

Donegal will hope that the likes of Catherine Boyle and Shauna McFadden from the St Eunan’s side who won the Donegal Ladies IFC title in 2021 will step up to the grade.

The year ahead offers the chance for those such as Susanne White, Tara Hegarty and Blaithnaid McLaughlin who have been putting their hands up in recent seasons.

In the League, Donegal also face  away trips to Westmeath on February 20 and Mayo on March 6.

In 2021, Donegal ladies lost out to Armagh in the Ulster senior final.