McFadden-Ferry named to start: Here's the Donegal team, as per programme

The Donegal and Cavan teams, as per the match programme, have been released ahead of today's Ulster SFC semi-final in Clones 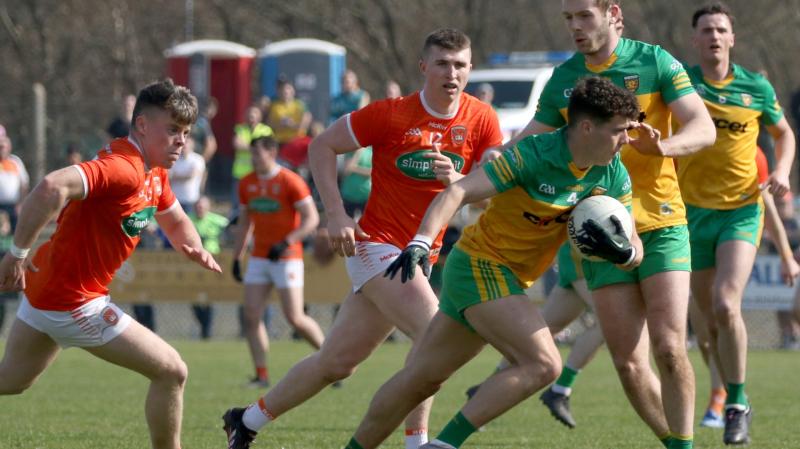 Odhran McFadden-Ferry in possession for Donegal against Armagh in Letterkenny. Photo Thomas Gallagher

Odhrán McFadden-Ferry has been named in the Donegal team to face Cavan in this afternoon’s Ulster SFC semi-final in Clones (4pm).

McFadden-Ferry missed the quarter-final win over Armagh because of suspension, but the Gaoth Dobhair man has been selected in the XV.

The Donegal team, as per the match programme, has been released.

Caolan McGonagle has been included at midfield with Hugh McFadden not named. McFadden was struggling with a hand injury after the Armagh game, although Donegal manager Declan Bonner indicated during the week that the Killybegs man was fit.

Peadar Mogan, who started against Armagh, has not been named, but the St Naul’s player was a late inclusion in that game and there could be changes again. 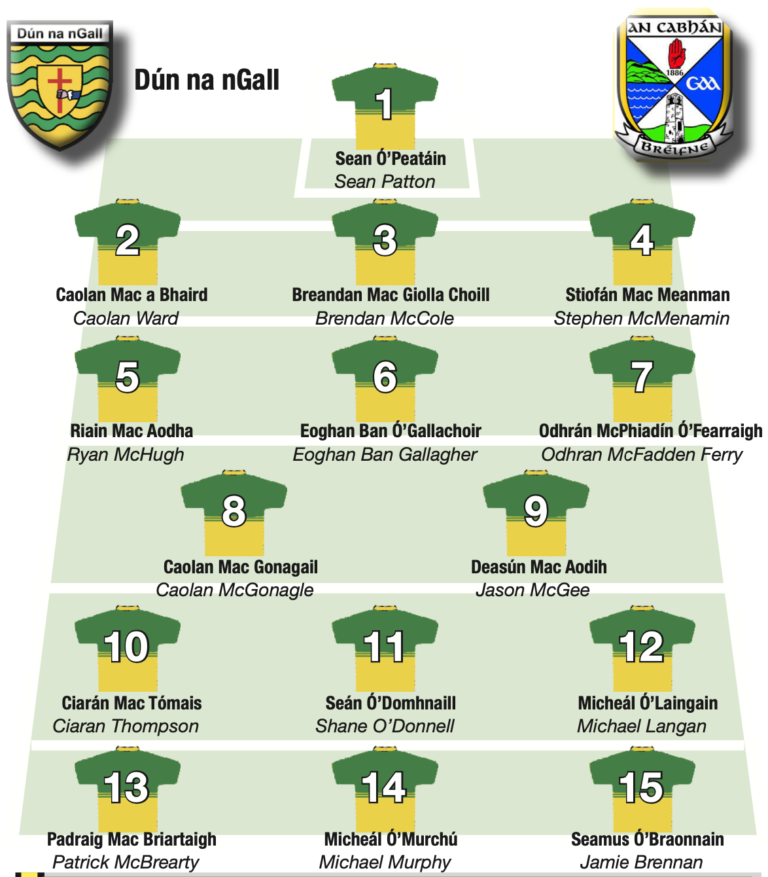 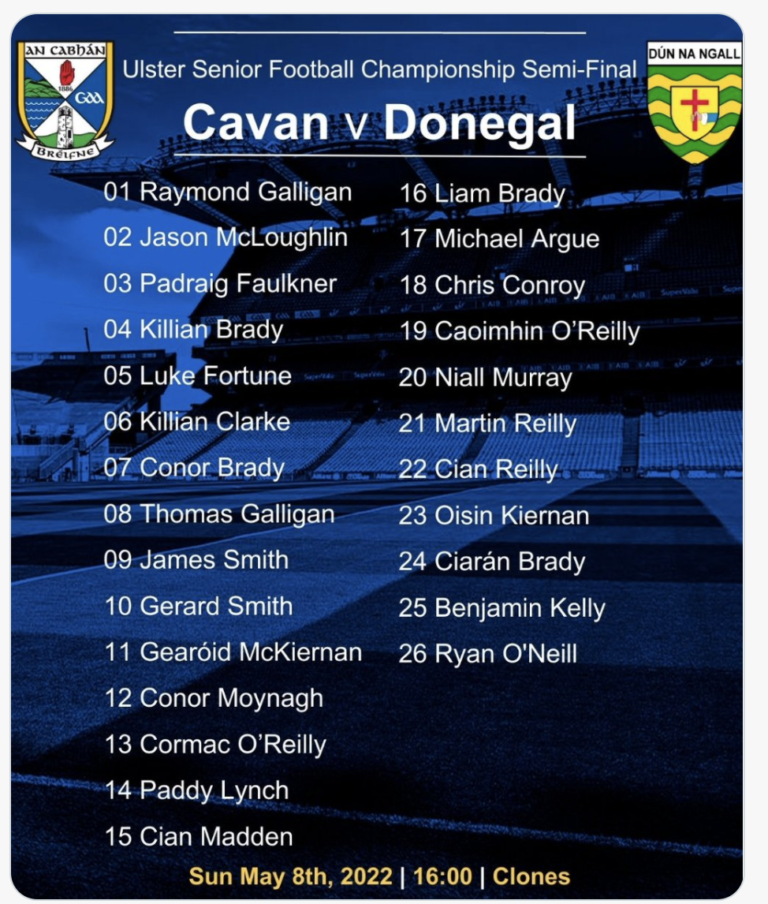