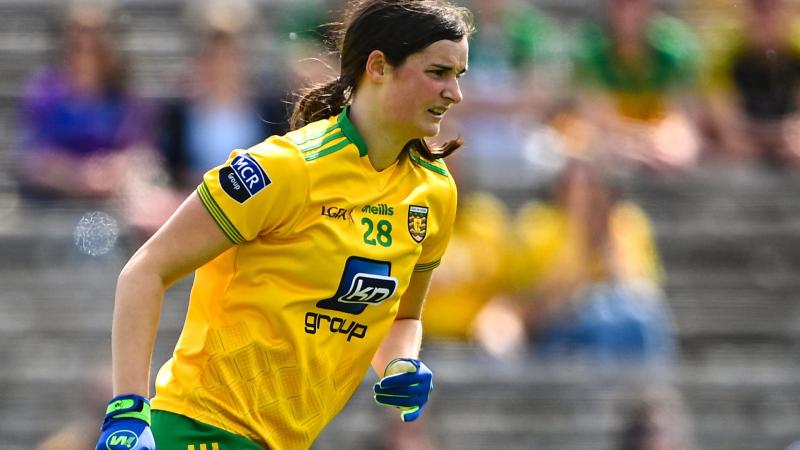 Susanne White was a last minute introduction to the Donegal side that took on Cavan in the semi-final of the TG4 Ulster Ladies Football Championship - and she took the opportunity with both hands.

With Karen Guthrie ruled out, Donegal manager Maxi Curran gave White the nod and by half-time the Killybegs forward had scored two goals, which helped her side lead 2-10 to 0-6 at the break before Yvonne Bonner adding another goal in the second half.

In the Clones sunshine, it was 0-2 to 0-2 when White netted her first goal on 10 minutes, slamming into an open goal after an ambitious Niamh McLaughlin lob had crashed down off the crossbar when she pinched a kick-out of Elaine Walsh. Then, four minutes later, White grabbed her second goal with a fine finish across Walsh, when she was found on the right of the Cavan square by Yvonne Bonner for a 2-4 to 0-3 Donegal lead. 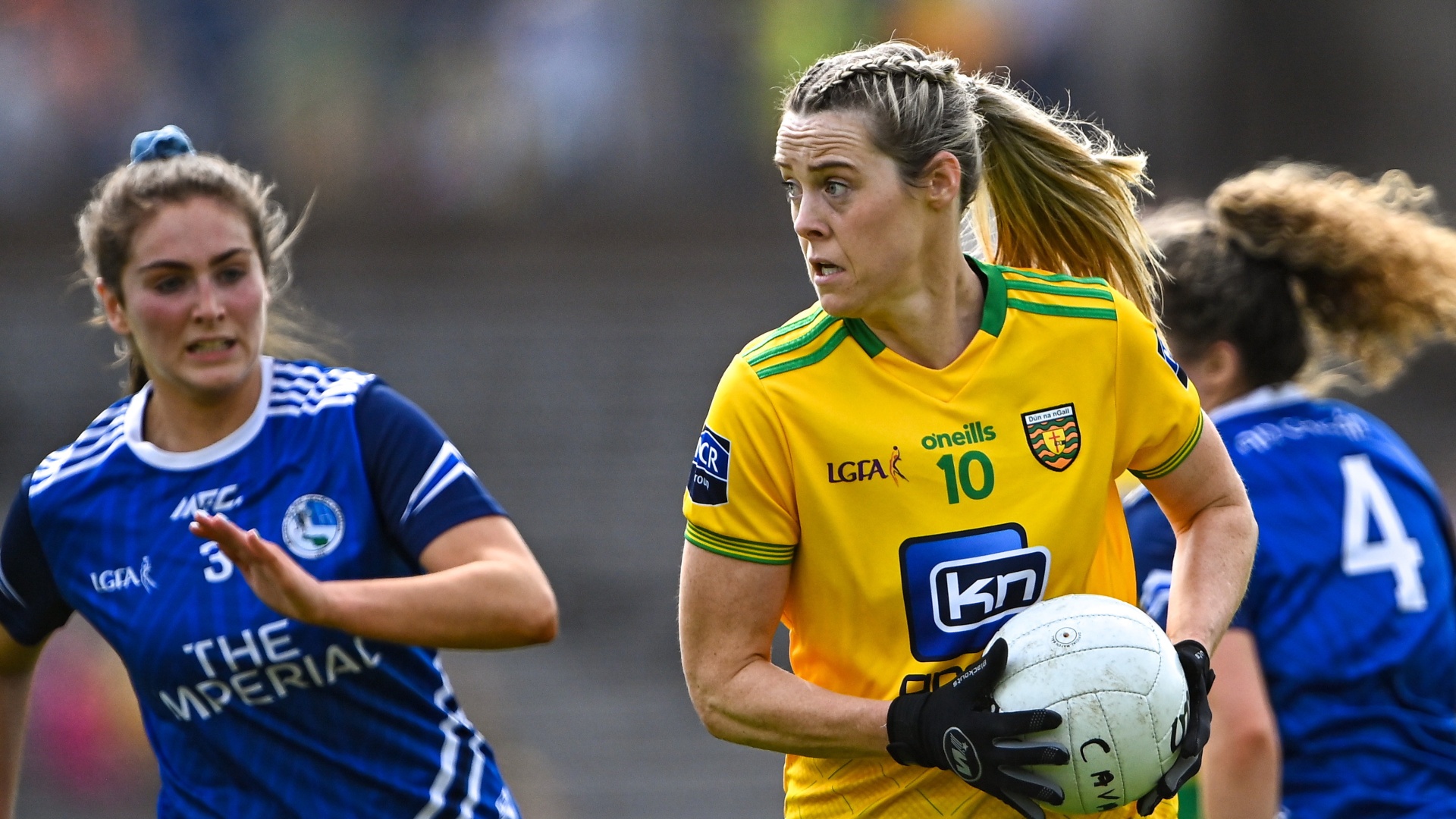 Geraldine McLaughlin posted five first half points for Donegal, with two points apiece from Aisling Gilseanan and Lauren McVeety for Cavan. Cavan have traditionally proven to be difficult opponents for Donegal, with the Breffni County running into a 1-5 to 0-1 lead at the same stage last year before Curran’s side found their shooting boots to run out winners on a 6-16 to 2-17 scoreline. In 2019, Donegal came through after extra-time.

White continued her fine form in the second half, shooting two more points - the second of which came after a flowing move. After 41 minutes, Donegal were 2-14 to 0-8 ahead. Donegal’s third goal came 15 minutes into the second half, with Bonner taking on a pass from McLaughlin when Walsh tried to find the wing. Cavan pulled a goal back a minute later from a penalty by McVeety. Walsh turned a dipping effort from Niamh McLaughlin onto the inside of the post in the last minute, with the ball coming back along the line. Donegal will face Armagh, who have won the last two Ulsters, in the final.