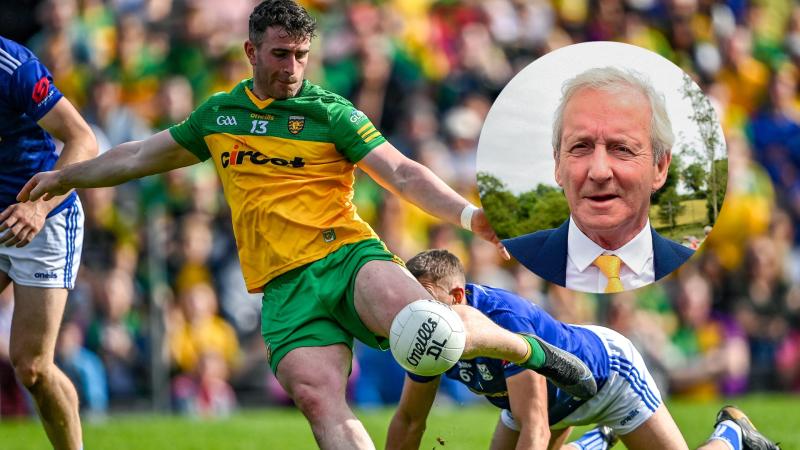 In his media interview after Donegal beat Cavan to qualify for the Ulster final, Donegal manager Declan Bonner said that “semi-finals are all about winning" and he has never said truer words.

This was a torrid test for Donegal, and they had to battle all the way to survive a tough examination of their footballing credentials. A large crowd of 15,500 supporters and the roads choking with traffic, was business as usual in Clones, and the unique atmosphere which always seems to be a given in that town will be very difficult to replicate if or when Belfast becomes the new home to Ulster football. 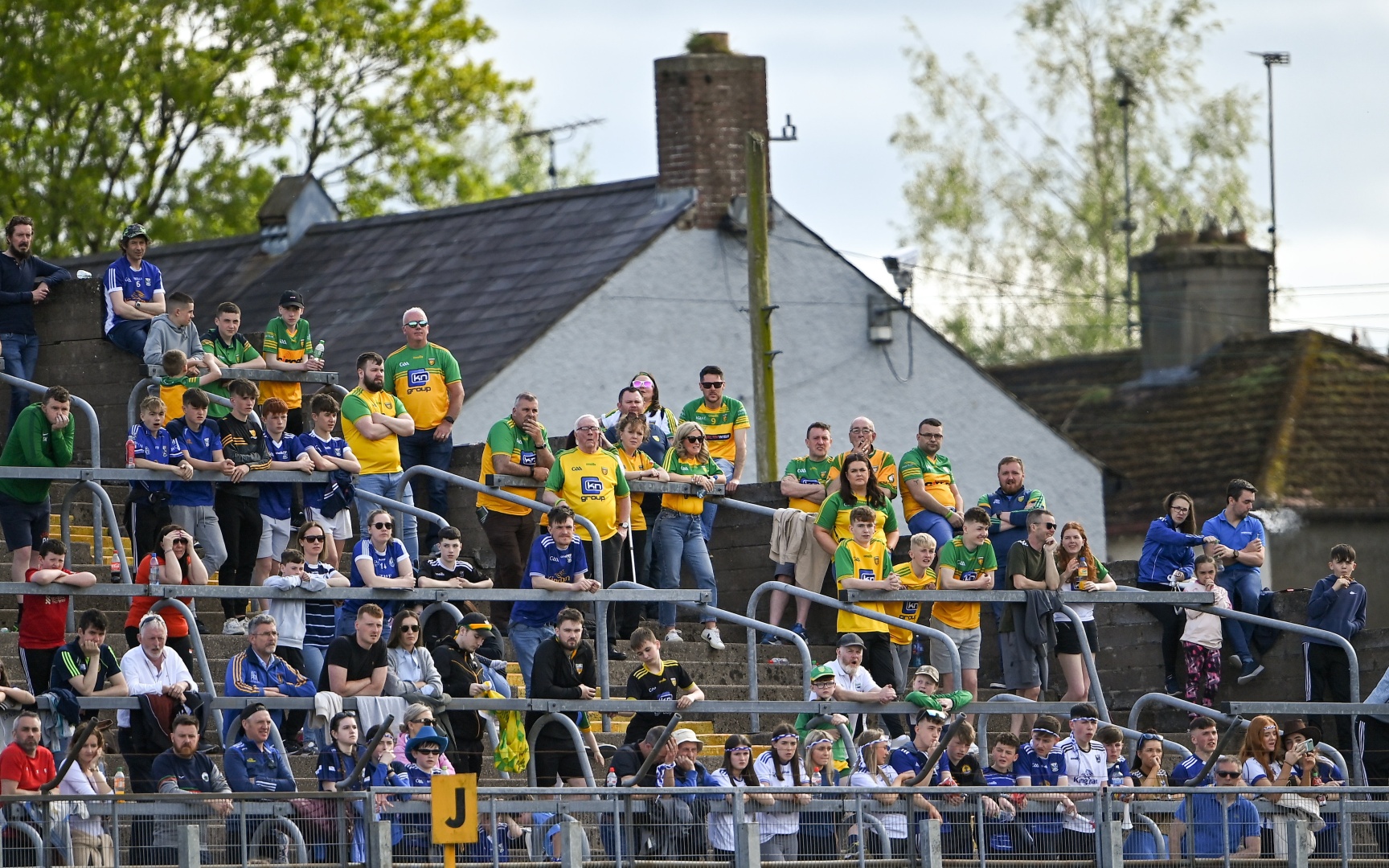 I felt before this game that Donegal would have a bit to spare against a Cavan team that were less than impressive in Division 4, but after 57 minutes of a riveting encounter the teams were level and it was apparent that a goal in the final minutes would define the outcome.

This was a most enjoyable game of football and the fighting spirit and resistance that personifies Cavan football yet again came to the surface. Cavan teams have never feared Donegal and this side had no psychological hang up about playing them.
Indeed, Cavan seem to find inspiration when faced with the green and gold jerseys, and their performance on Sunday would have lit a beacon of hope in the hearts of their supporters.

Manager Mickey Graham, an affable and engaging personality, has moulded a team who pursue a physical but fair approach, and against Donegal played football intermingled with high fielding, very intelligent kicking, and fine score-taking.

Their play was uncompromising and fired with an indomitable will to win. In an encounter where Cavan and Donegal jostled for supremacy all through, Cavan frequently making the pace, with a slightly off-colour Donegal hanging in, supporters were captivated by the intensity of it all.

Referee Conor Lane has had better games than his performance on Sunday and one incident when Patrick McBrearty was flattened by a head high tackle from Cavan full back Padraig Faulkner merited more than a yellow card.

Rugby is now dealing with any tackle to the head with the ultimate sanction on the offending player, and while we take no pleasure in seeing a player sent off, tackles of this nature have no place in the game.

Playing with the breeze Cavan started brightly, were winning the tactical battle, creating space for their forwards, eagerly attacking the breaking ball, and controlling the middle of the park. However, the main difference in the performance of both sides in the first half of this game is simple to analyse.

An alternative view: Returning to Clones and finally shushing the Cavanman

Donegal were back at St Tiernach’s Park in Clones for the first time since 2019 and, although far from perfect, continued their fantastic run in Ulster in recent times, as Alan Foley watched on

Cavan astutely left their talented full forward Paddy Lynch isolated on a one to one with Brendan McCole and proceeded to deliver top class quality ball to their full forward. Their kick passing into acres of space was of the highest quality and McCole did well not to let Lynch goal side of him, while Michael Murphy was deprived of even one quality ball when he was staying on the edge of the Cavan square.

Donegal at times were frustrating to watch as they again played lateral football and not one long ball was played inside in that first half. On the two occasions that Donegal did deliver high ball they scored two goals ,and while there was an abundance of good fortune involved in both scores, it was no surprise to see the Cavan defence have panic attacks when Murphy was loitering with intent.

Murphy’s desire for involvement sees him head out the pitch when his teammates refuse to hit him with any or early ball ,and it is about time that this glaring weakness in Donegal’s play is eradicated for once and for all.

It was also somewhat ironic that the two balls that were delivered early were both point scoring attempts from Jamie Brennan and Niall O’Donnell and not efforts to set up goal scoring opportunities for their captain.

Donegal did well to prevail when not at their best and a tenth Ulster final appearance in 12 years is a wonderful achievement for the county and their top-class supporters. Cavan did not deserve to be beaten by six points as much of their play was of the highest quality.

A feature of the game was the excellence of both goalkeepers Shaun Patton and Raymond Galligan, their kicking was of the highest order while Patton’s first half save to avoid a certain goal was crucial to his team’s success.

Jamie Brennan had a wonderful game in the Donegal attack, scoring four great points and causing the Cavan defence numerous difficult moments, while McBrearty after shipping that heavy knock finished with 1-4 to his credit, yet another good day’s work, with Michael Murphy contributing five points it meant that the Donegal full forward line delivered 1-13 of their team’s total - another reason for getting them on the ball early. 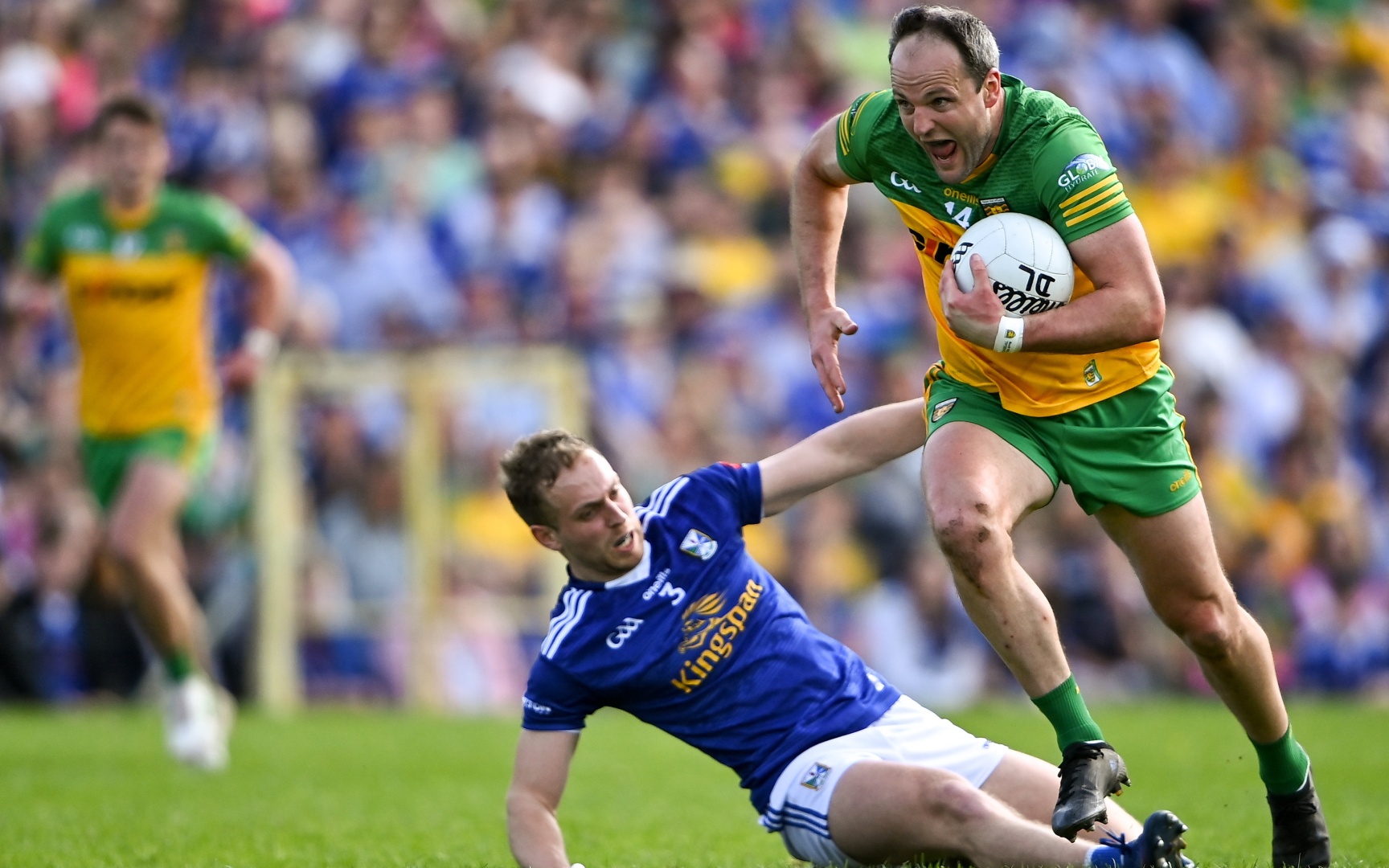 Eoghan Ban Gallagher played another blinder on Sunday, his pace is a huge asset and his ability to split a defence is an outstanding feature of his game.

His ability is a case of the apple not falling far from the tree as his father John Ban and his uncle Conal were an integral part of a great Killybegs team.

Peadar Mogan added to his growing reputation by again working his socks off and covering every blade of grass on the pitch. It is great to have an Ulster final to look forward to and there will be much interest in watching Derry and Monaghan  next Sunday. 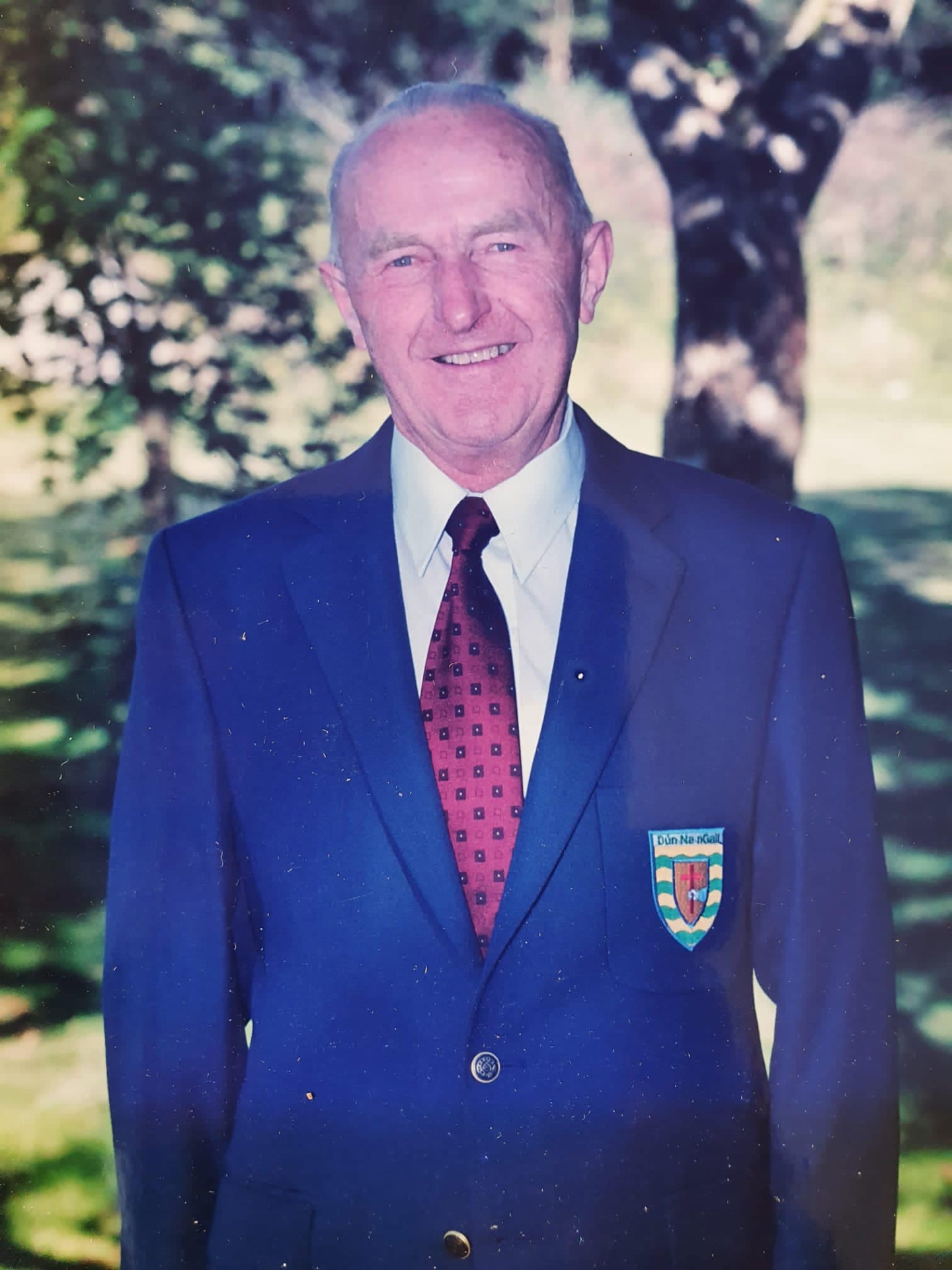 Frankie Brennan
I was very sorry to hear of the death of Ardara's Frankie Brennan at the weekend. Frankie was one of Donegal and his club Adara’s best players and at a time when few if any Donegal footballers were considered for selection for the Ulster Railway Cup Frankie was. I had the pleasure of meeting Frankie on several occasions, and he was great company, one of life’s gentlemen. To his family I offer my sincere sympathy.