McEniff has given his life to Gaelic Games in the county, with the high point being his capturing of Sam Maguire back in 1992 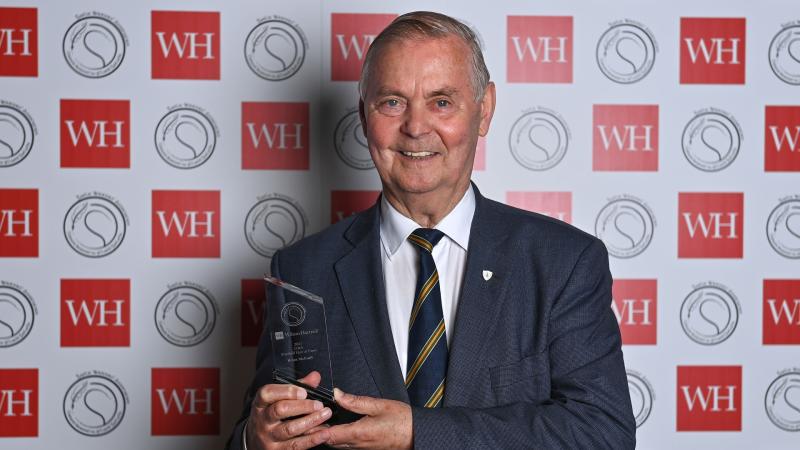 Donegal All-Ireland winning manager Brian McEniff has been inducted into the Gaelic Writers’ Association Hall of Fame at the GWA Awards, which are taking place at the Iveagh Gardens in Dublin tonight

Donegal’s 1992 All-Ireland winning manager will tonight be inducted into the Gaelic Writers’ Association Hall of Fame.

"The man from Bundoran, who led his beloved Donegal to the Sam Maguire in 1992, has often been seen as the man who revolutionised the game of football," reads a GWA statement. "McEniff has also played an instrumental role in various coaching set-ups across the country, and with two Ulster titles, eight club titles and an All-Ireland winning-coach is a just inductee to the Gaelic Writers’ Association Hall of Fame."