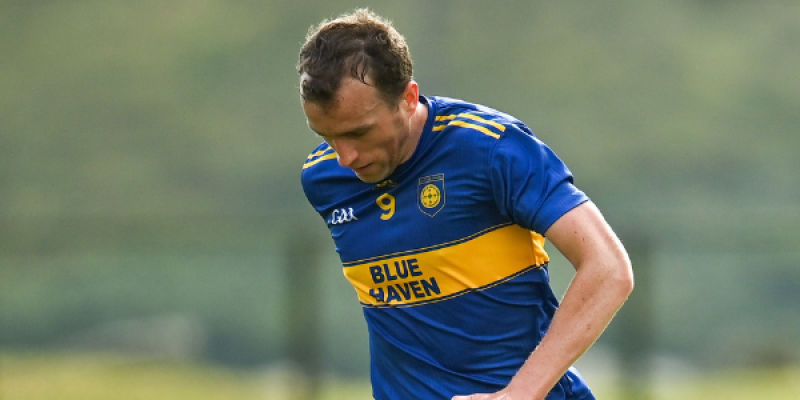 Conor Cunningham’s side were the worthy winners in the end, Lyons slipping beyond Eoin O’Boyle after Andrew McClean made the telling incision, coming from deep.

It was a rare moment of creativity and punch in an otherwise dull affair played on the second pitch with O’Donnell Park’s main surface having recently been re-seeded.

At half-time, the score read St Eunan’s 1-0 Kilcar 0-1 and it was a fair reflection of the fare.

St Eunan’s opened the scoring in the fifth minute when Darragh Mulgrew intercepted a Kevin Campbell kick-out and he offloaded for Eoin McGeehin to convert.

A 41st minute Mulgrew point was their next - and only - addition over the remaining 55 minutes.

Kilcar had only a Ryan O’Donnell point, landed in the 21st minute, to show for their first-half endeavours.

Conor O’Donnell senior was close to a second St Eunan’s goal in the 25th minute, but he fired wide after Kevin Kealy floated a ball in around the edge of the square.

At the other end, Ciaran McGinley powered through, but was denied by a wrong save from O’Boyle.

McGinley and O’Donnell had Kilcar level within six minutes of the restart, but scores remained at a premium in zapping conditions.

Kilcar played keep ball for much of the closing chapter to see it out.