Bundoran side had commanding half-time lead over depleted Fishermen 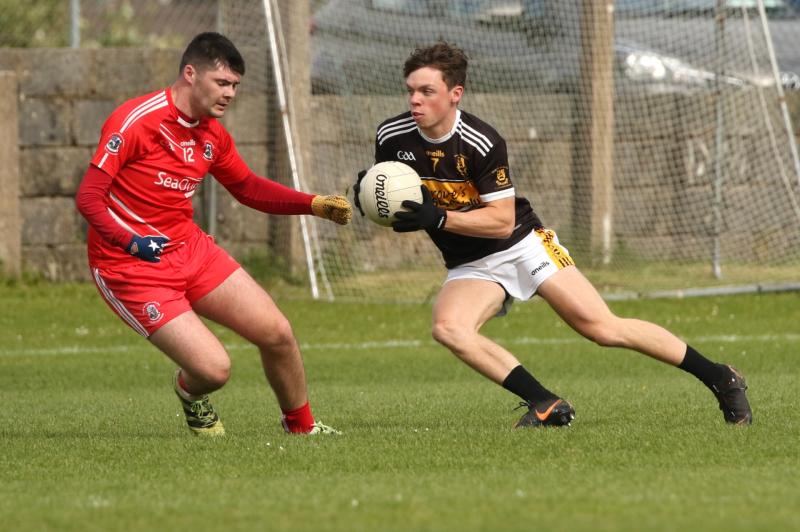 Timmy Govorov put in a five star performance to help Bundoran in their quest for points to avoid a relegation battle in Division 1.

The visitors registered their  first score of the game from Odhran McGuinness after 40 seconds but the home side totally dominated for the next 20 minutes hitting 1-8 without reply.

Points from Ciaran McCaughey Matthew Duffy Timmy Govorov and two from placed balls by Gary Clancy had the Seasiders 0-5 to 0-1 up on 11 mins. The first green flag was raised when an excellent run from Oisin Walsh saw him offload to corner-back Conor Jack McManus who finished well to the net.

Further well taken scores from Walsh, Kyle McNulty and Adam McGlone put 10 points between the sides. The Fishermen finally got in behind the home rearguard when Shaun Gorrell was upended and Ryan Cunningham duly slotted the penalty home.

A swift reply from Cian McEniff edged his side further ahead. The visitors then enjoyed their best period of the half with three points in-a-row from Christopher Murrin and two from Jon Ban Gallagher.

Any hopes of a Killybegs comeback received a  major blow when Adam Gallagher found the net on 28 mins after some very good play in the  build up from Duffy and Govorov. A fine  Clancy effort, his first from play, was cancelled out by a Jack McSharry free to leave the half-time score Realt na Mara 2-10 Killybegs 1- 05. 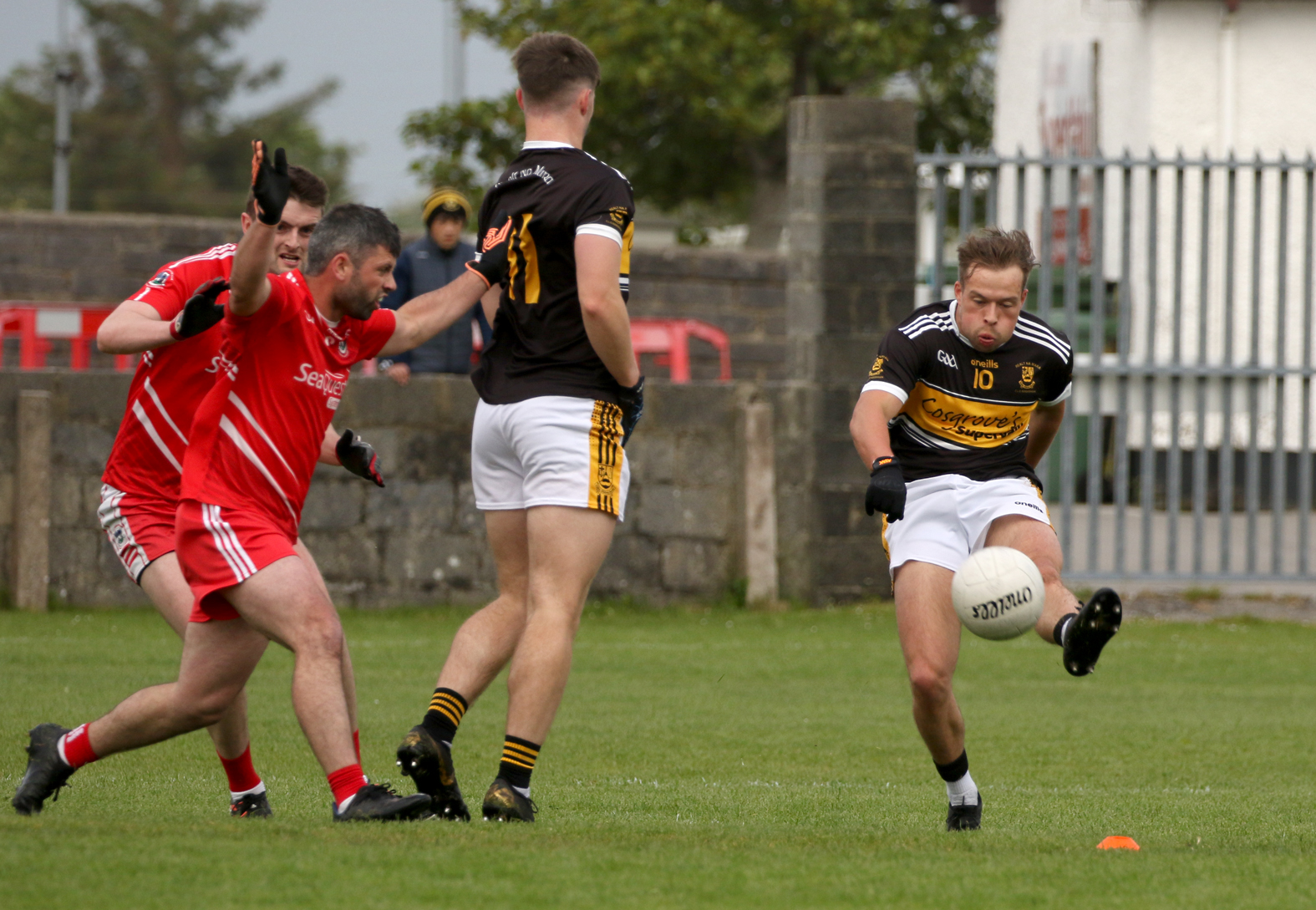 Killybegs registered the first score  of the second half with a point from a Conor Cunningham free. Two Cian  McEniff scores and another brilliant effort from Govorov put 10 between the sides. In fairness to the visitors they never gave up an were rewarded for their endeavours when quick thinking from McSharry caught the Bundoran defence off guard and Ryan Cunningham pounced for his second goal.

But again Bundoran responded with a blistering run from Duffy setting up Govorov to fire past the helpless Corey Byrne in the Killybegs net. Murrin and McSharry added two more points for the visitors on 50 mins. But Govorov was on hand again to score his third point of the game. Half-back Gallagher hit Realt's final score on 56mins while the final score of the match came courtesy of a McSharry free.