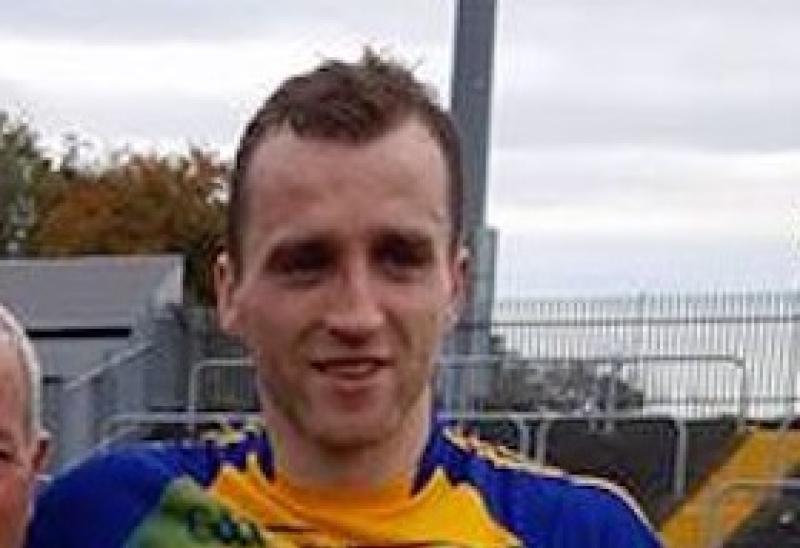 Ciaran McGinley on scoresheet in both halves

Kilcar kept up their winning run with victory over St Michael's in Towney on Saturday evening.

There was a strong, cold wind blowing in from the sea in Towney and this added to a hefty shower in the second half made it difficult for the players.

Despite that Kilcar were always on top, leading by 0-5 to 0-3 at half-time and St Michael's didn't register their fourth point until deep in added time at the end of the second half.

Points from Ciaran McGinley, Stephen McBrearty, Ryan O'Donnell and a brace from Jason Campbell had the home side five ahead after 22 minutes before Carlos O'Reilly struck three frees before the break.

Bundoran side had commanding half-time lead over depleted Fishermen

The pattern continued in the second half with Ciaran McGinley and Stephen McBrearty adding scores from play while Darragh O'Donnell had the home side's only free on 50 minutes.

Just before the end both sides were reduced to 14 with Oisin Langan picking up two yellows and Kevin Campbell got a black card for the home side.