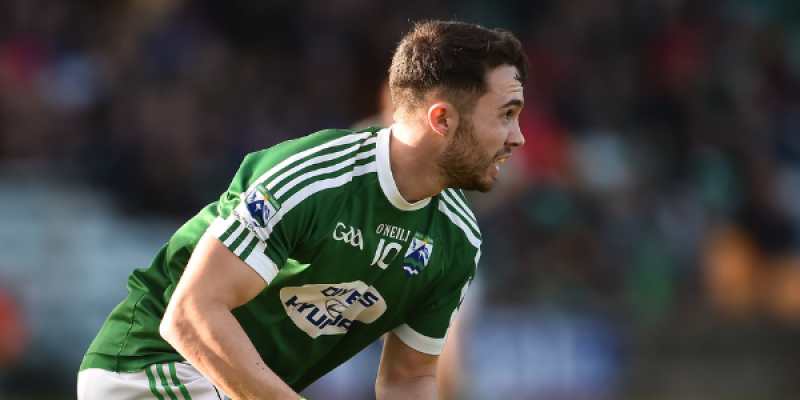 Cian Mulligan and Eamonn Collum scored the goals as Gaoth Dobhair bagged two more league points with an away win against Glenswilly in Pairc Naomh Columba on Saturday evening.

The winners laid the foundation for the win against the wind in the first half to lead by a single point at half-time, 0-5 to 0-4.

The red hot Collum, who turned in a man of the match performance in the number 14 shirt, scored all of Gaoth Dobhair‘s opening half points.

The two teams were short a number of regulars but if this game is anything to go on Gaoth Dobhair manager Trevor Alcorn has more depth to call on than Padraig Bonner, the Glenswilly boss.

With the wind in their back Collum and Cian Mulligan ran the show in the second half with Neasan Mac Giolla Bhríde, Eoin De Burca, Ethan Harkin, Gary McFadden and Daithi Roberts playing supporting roles.

Collum and Mulligan posted two quick points on the resumption to open up a 0-7 to 0-4 lead.

While Leigh Crerand did pull a point back, Ethan Harkin picked out Mulligan in behind the defence for the opening goal. That was on 46 minutes and the goal put daylight between the sides for the first time.

Gaoth Dobhair lost Sean Doherty to a black card shortly after the goal as the game got a little spicy for a time.

Referee Connie Doherty brandished a number of yellow cards and a Gaoth Dobhair sub was banished from the sideline for verbals to the official.  Gaoth Dobhair were now five up and one minute later Collum ducked and dived to split the posts for a six points lead, 1-8 to 0-5.

Marley and McFadden did respond but Collum and Mulligan posted two late goals for a comfortable win for the winners who on 12 points in the table have more than likely secured their league status for next season.