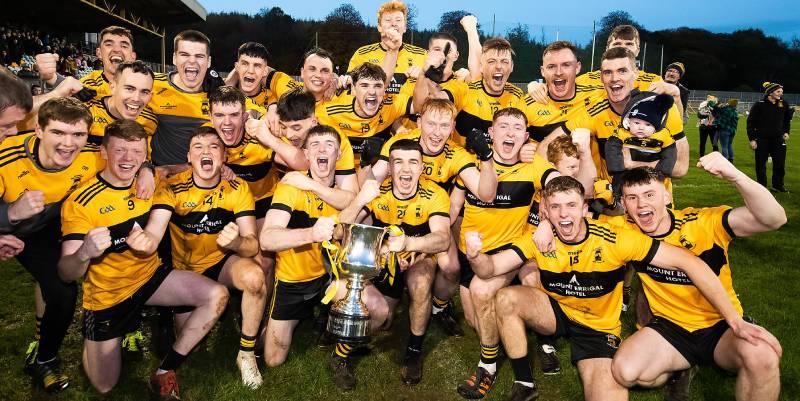 The Draw for the 2022 Michael Murphy Sports and Leisure Football Championships will take place next Tuesday evening at 6.30pm, in the Abbey Hotel.

The subsequent draws will then see teams from each group drawn against teams in the other avoiding repeat pairings.

There will be four rounds with each team having two home and two away games.

The senior championship is set to begin on the weekend of 13/14 August with rounds 3, 4 and 5 on subsequent weekends.