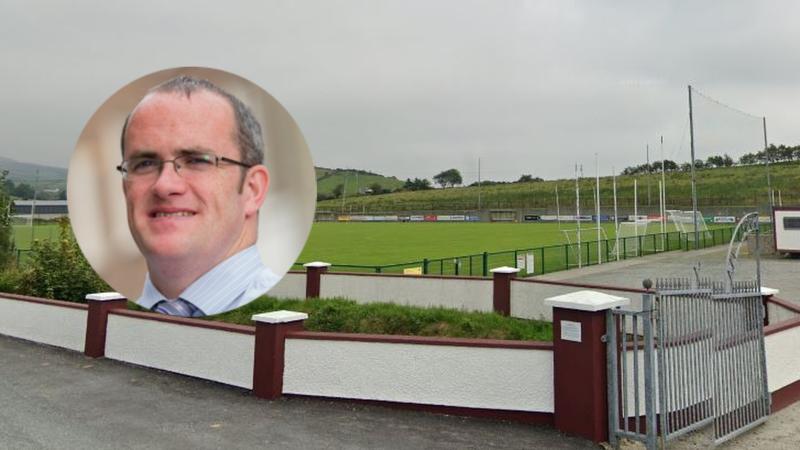 A dark cloud hangs over Termon with the news of the passing of Anthony McGrenra.

Anthony was 41 and was long since a member of Termon GAA club, where he held a variety of roles down the years.

"It is with great sorrow that we have learned of sad passing of our fellow Club member, underage coach, player and former Executive member, Anthony McGrenra," read a statement from Termon GAA club this evening.

"CLG an Tearmainn offers their sincere condolences to his wife, Catherine, his children, Ruth, Paul and Neil, and the extended McGrenra family. Ar dheis Dé go raibh a anam dílis. As a mark of respect, all club activities have been suspended."

Dungloe GAA club said: "It is with a heavy heart that we learned of the sad passing of Anthony McGrenra, husband of Catherine Boner Glenahilt, Burtonport and father to Ruth, Paul and Neil. Our dearest condolences to all the family at this sad time. Ar Dheis Dé go raibh a anam"

The peaceful death has taken place at the Donegal Hospice, Letterkenny on Monday, June 27, after an illness bravely borne, and surrounded by his loving family, of Anthony McGrenra, Listillion, Letterkenny F92 HHT7 and formerly Carrick, Trentagh. Predeceased by his mother Essie and father-in-law Danny Boner (Big D, Burtonport).

Anthony’s remains will be reposing at his home from 12noon on Wednesday 29th June and 12noon on Thursday 30th June. Funeral from there on Friday 1st July at 10.15am going to St. Eunan’s Cathedral, Letterkenny for 11am Requiem Mass which can be viewed on www.churchservices.tv/letterkenny. Interment afterwards to Conwal Cemetery. Donations if desired to the Donegal Hospice please c/o any family member.