Enda McCormick was back at the Burn Road and added a new dimension to Termon, who might've won had it not been for the brilliance of Glenfin teen Shaun Ward, who kicked nine points 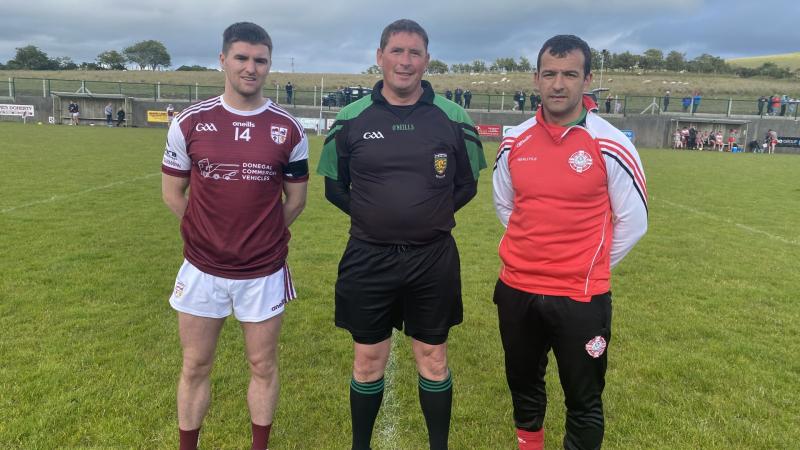 With their respective Division 1 statuses already confirmed well beforehand, Termon and Glenfin played out an entertaining draw at the Burn Road.

In the end, it was the visitors who were content with a share of the spoils as they hit the last three points of the match to restore parity. Shaun Ward was excellent throughout, kicking nine points in all from a variety of distances and Luke McGlynn landed the leveller in the third minute of injury time.

On an emotional evening for the Termon club, who had a minute’s silence beforehand in memory of the late Anthony McGrenra, they looked to be picking up their first victory of the season when they worked themselves in front with Enda McCormick back on home turf impressing and a Ricky Gallagher goal six minutes from time. 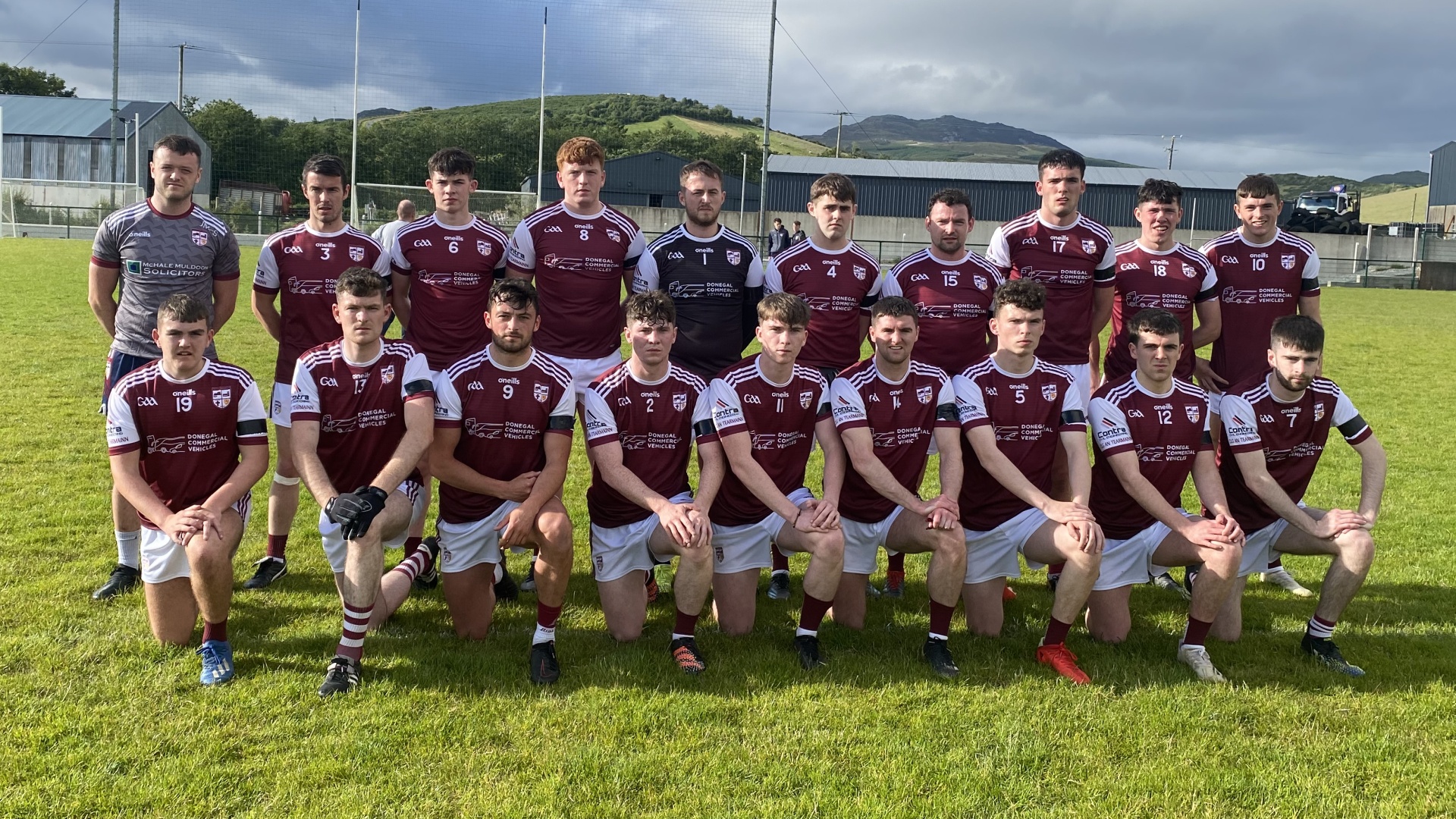 Last year Termon defeated Glenfin in the Division 2 promotion play-off, only for the restructuring from 10 to 13 top flight teams to enable the An Gaeltacht Lar team to also make the ascent.

Since then, though, their situations couldn’t have been more different as Termon lost all 10 of their Division 1 encounters this season, whereas Glenfin had done more than enough to survive with a healthy seven wins this term.

There was little to choose between the teams in the first half, with the lead switching one way and then the other and never more than two points the differential. Temon were best served by McCormick, who scored three fine points, while Daire McDaid chipped in from frees and Anthony Grant also registered two very well-taken scores.

Just a day after he was laid to rest, Termon GAA took to the field and remembered Anthony McGrenra, a man of 'influence, humour and gentle nature'

Glenfin, with Frank McGlynn watching on, saw Gerard Ward score their first and a series of Shaun Ward scores kept them ticking over. On 21 minutes they fashioned the only goal of the half, with Stephen Ward laying on the pass for the galloping Jason Marley to drive low past Darragh Russell for a 1-5 to 0-6 lead.

Termon's Jack Alcorn got his name on the scoresheet, although Glenfin went in 1-7 to 0-9 in front when Luke McGlynn scored with essentially the last kick of the half. 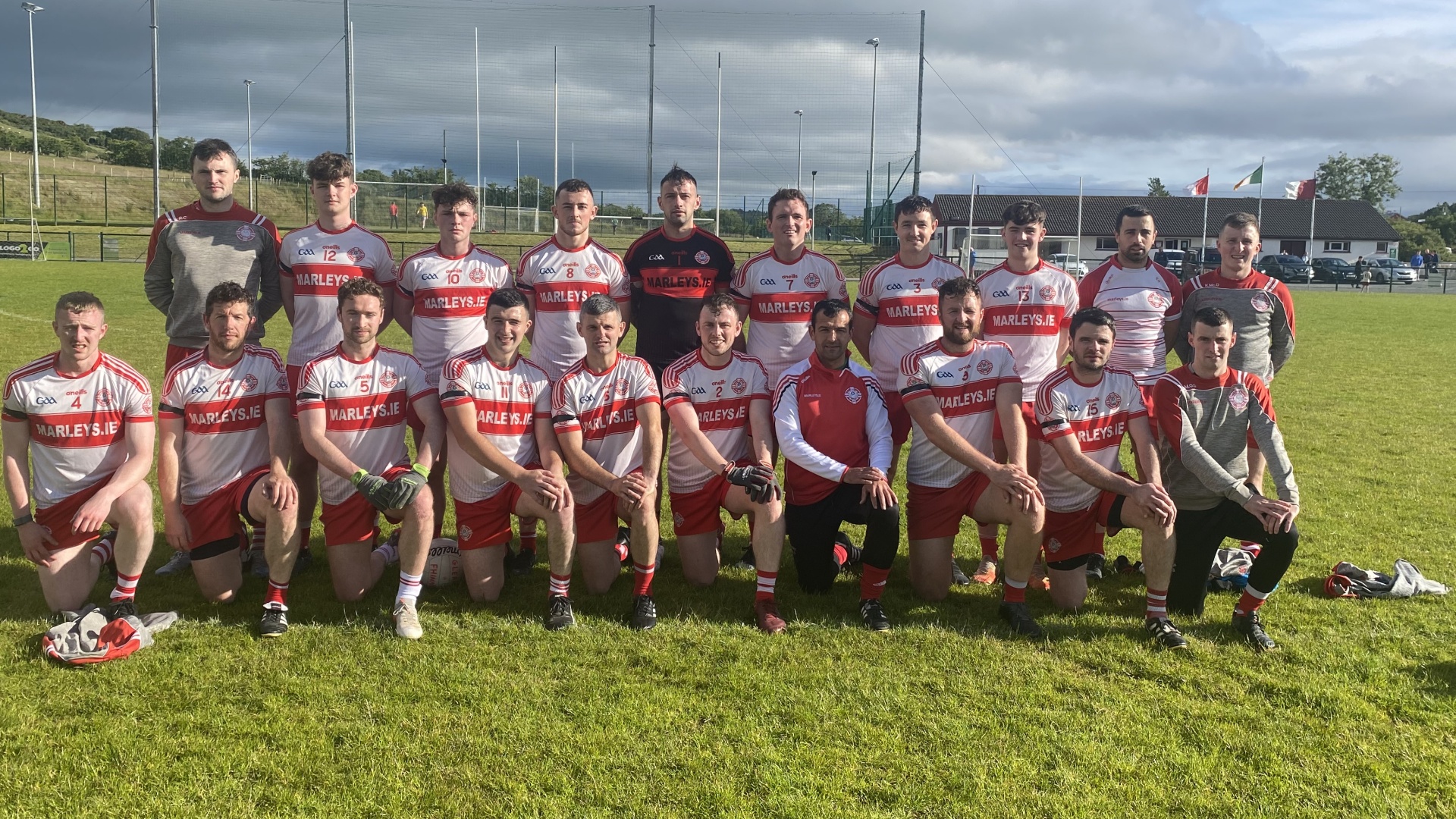 The pace in the second half was still plenty although perhaps not as much as in the opening 30 minutes. Again the lead went over and then back with Kevin McGettigan levelling from Termon and then by the 50th minute it was all square again, thanks mainly to McDaid for the locals and Ward for the visitors, 0-12 to 1-9.

Stephen Carr eked Glenfin in front, only for McCormick - this time with a free - to tie it up again. Glenfin passed up on a very good goal chance when Daniel McGlynn got in, only to shoot wide.

At the other end, Gallagher did find the net on 54 minutes, when an awkward ball in from Daniel Marley saw Glenfin goalkeeper Andrew Walsh come and collide with his own full-back John Harkin and the Termon midfielder, who was first to react and was free to tap into an empty net.

That put Termon 1-13 to 1-10 ahead only for Glenfin to hold their nerve to force the draw.