In a competition where the margins are always thin, Dungloe clubman Raymond Sweeney runs the rule over the participants and believes Naomh Columba have the experience to get over the line this year 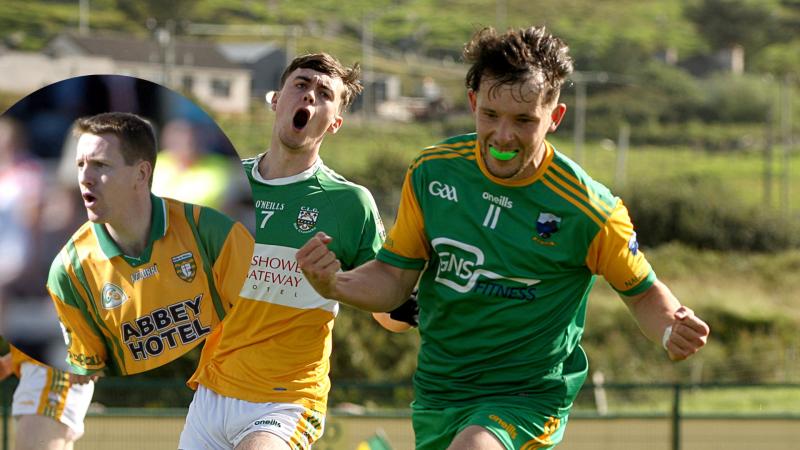 Naomh Columba are tipped to go all the way and take the Intermediate Championship and that is coming from a fellow Gaeltacht man from the Rosses.

For, after much consideration Dungloe’s former Donegal full-back Raymond Sweeney gives the nod to the Aaron Doherty-inspired side but who will be the other frontrunners? Well, depending on the draw, it could be Dungloe, Termon or Malin as their county final opponents.

Dungloe only lost last year’s Intermediate Championship final to Cloughaneely after a replay - and they could have won the first match after an epic tussle so they will not be far away either. But Sweeney reckons that it would be a bonus for his side to get to the final as they don’t have Oisin Bonner or Ryan Connors and the influential Noel McBride has not featured yet. 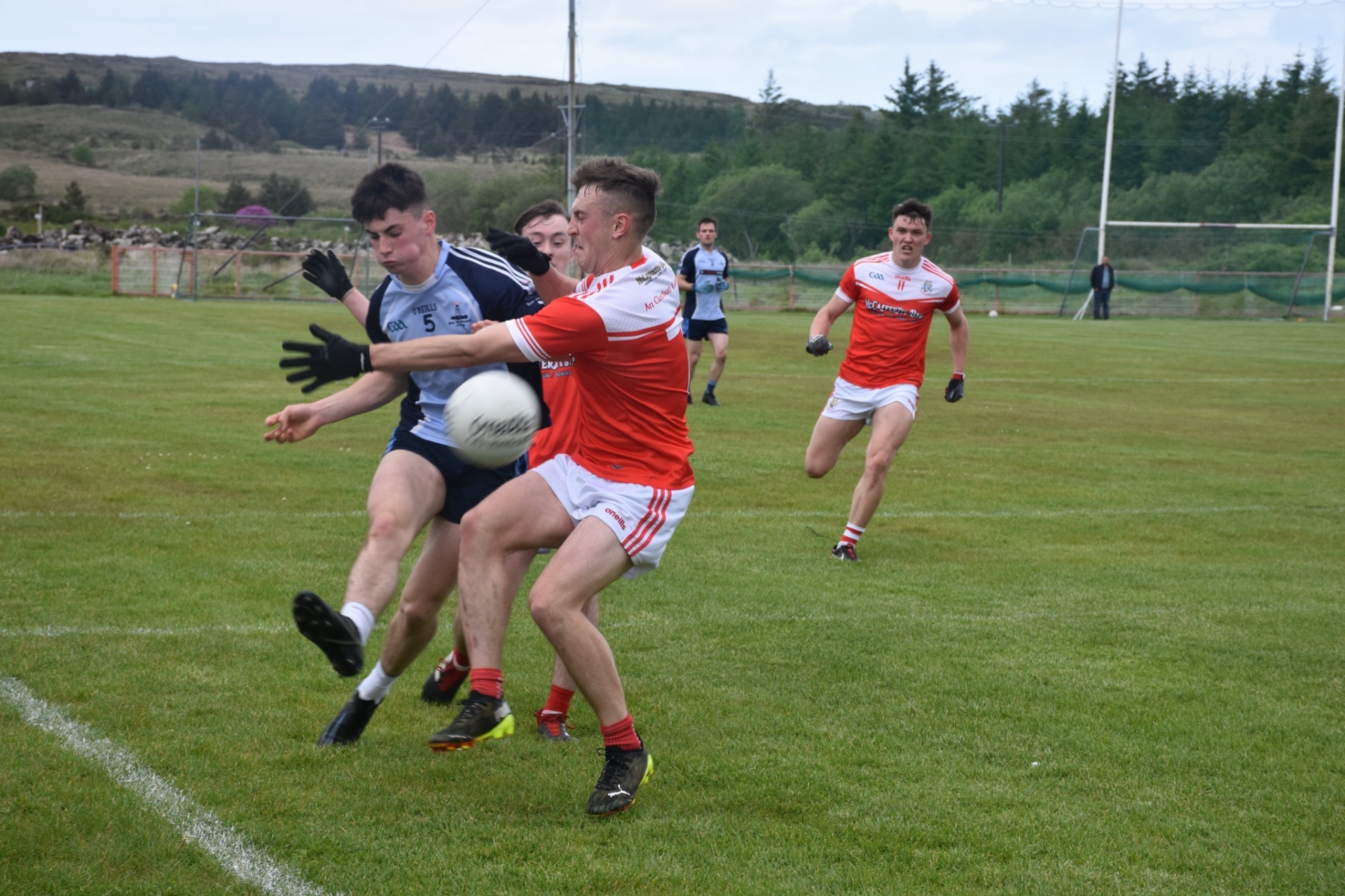 “I would give a slight vote to Glen to reach the last four - Buncrana are in their group and might not be far away either,” Sweeney said. “But I think the other semi-finalists will all come from the one initial group in ourselves, Termon and Malin.

“Naomh Columba have been very near in recent years and Aaron Doherty gives them something extra and their county final opponents could be Termon, Malin, who are top of Division Two or ourselves.

This year’s Intermediate Championship has a total of 12 teams with two groups of six teams, although each side plays four of their group opponents and not a fifth. Dungloe are in the same group as their Naomh Muire Lower Rosses, Burt, Gaeil Fhanada, Termon and Malin.

“Termon are coming from Division 1 and you would be expecting them to come through to the quarter-finals,” Sweeney added. 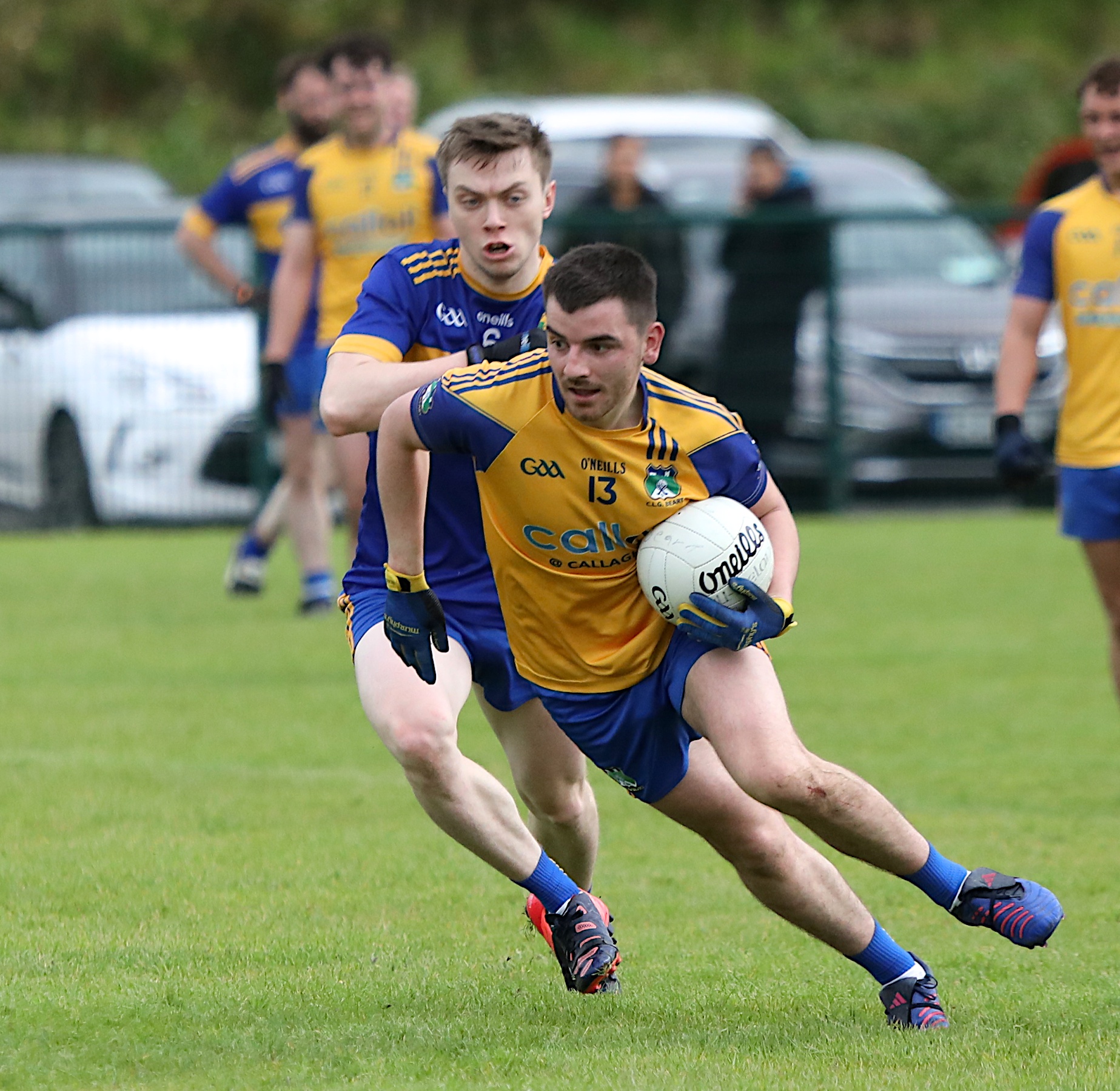 “None of the games will be easy in this group as Burt and Malin are tough opponents any day and if their hurlers are going well Burt gets a spin off. Our neighbours Naomh Muire will put it up to us. But I think Malin, Termon, Burt or Gaeil Fhanada and ourselves should make the quarter-finals”.

“I would be looking at Naomh Columba, Buncrana, Downings and St Mary’s Convoy could get through,” Sweeney said.

Sweeney opted for Termon, who have Enda McCormick back, Malin and Dungloe, to progress here. 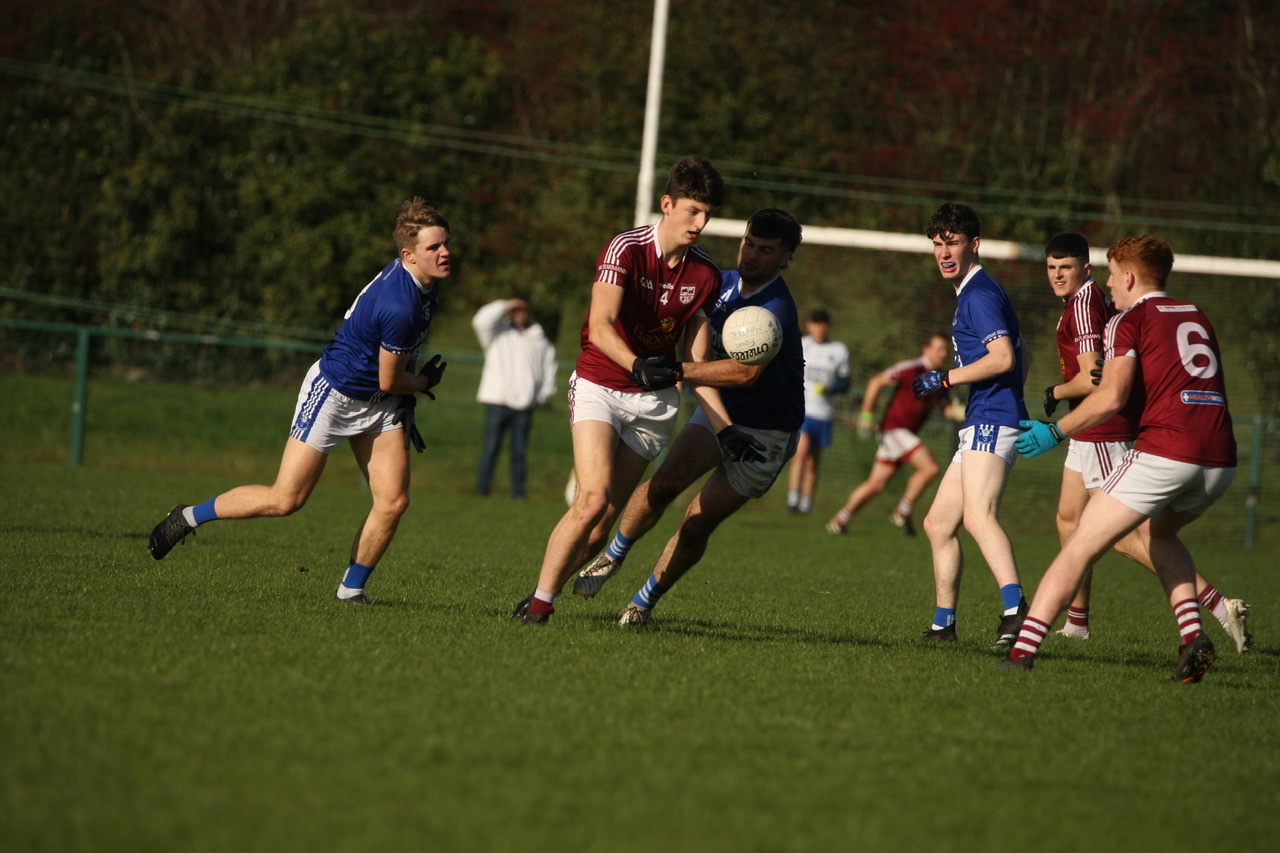 “It could be very sticky, and this is a really competitive competition,” he added. “There are no runaway victories in this competition and that is why it is so interesting. I don’t know if we are as strong as last year, but I think the final will be between Naomh Columba and one of ourselves, Malin and Termon depending on the draw. I just think Naomh Columba have the motivation to go all the way and they are growing in experience”.