Host of players from Donegal get GAA sanctions to North America

Donegal is well-represented at various locations in North America, with players having taken sanctions to play football whilst enjoying their summer away The new split-season has seen the inter-county season come to an end for everyone except All-Ireland finalists Galway and Kerry, who meet at Croke Park on Sunday week.

For Donegal, their campaign concluded on June 12, following a 3-17 to 0-16 loss against Armagh at St Tiernach’s Park in Clones. County players and indeed a host of players with Donegal club have taken sanctions this year to play football for the summer in North America. 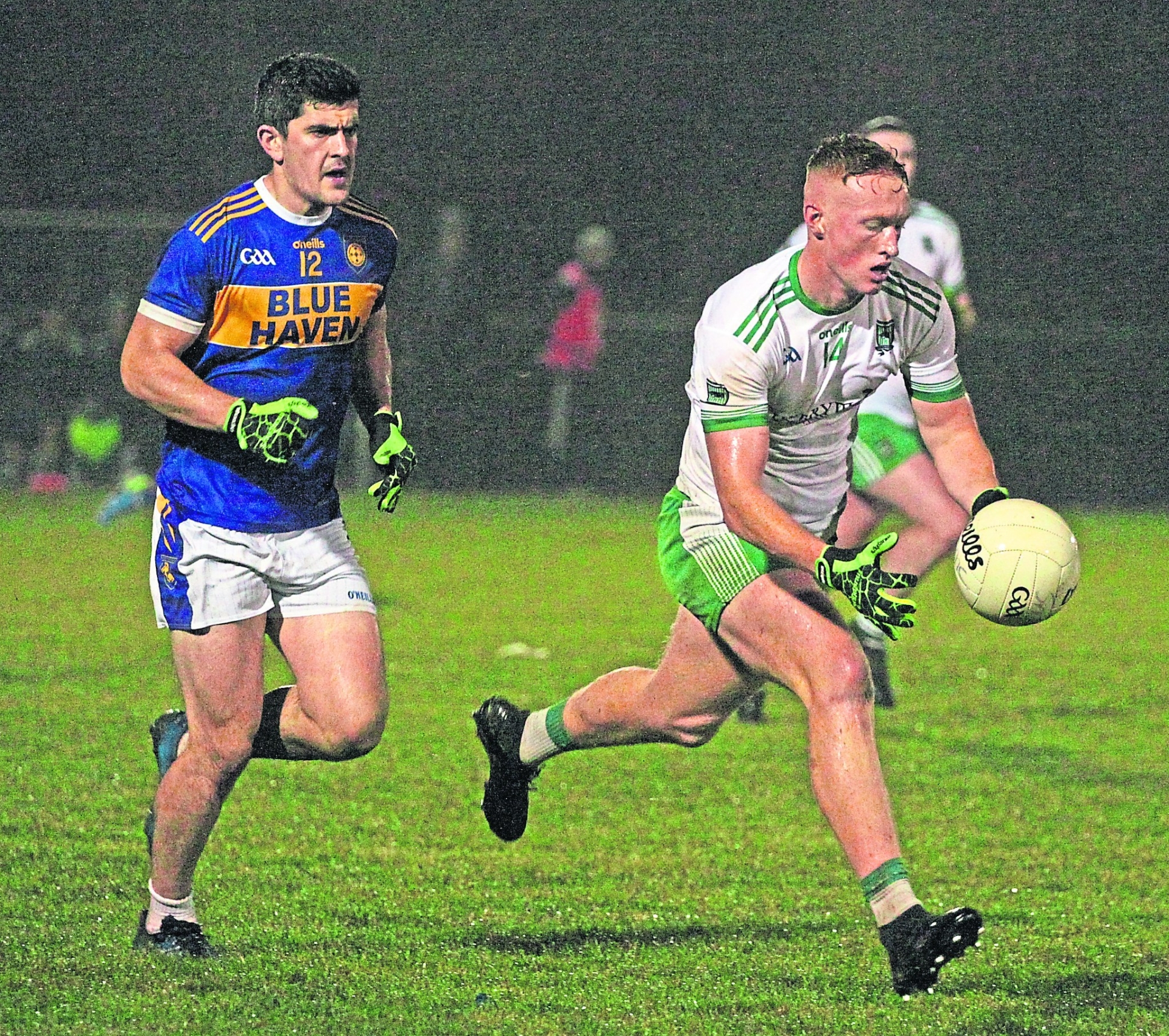 In the United States, according to the official GAA website, St Patrick’s in Philadelphia is the summer abode of Oisin Gallen from MacCumhail’s, Termon’s Jamie Grant and Bobby McGettigan, Conor McHugh from Milford, St Mary’s Convoy’s Bryan McNamee and Joe McGill, Glenswilly clubman Kealan Dunleavey and Naomh Muire pair Thomas O’Donnell and Jack O’Donnell.
Donegal Boston have added Kieran Tobin of St Eunan’s to their senior ranks as well as Naomh Padraig Uisce Chaoin’s Caolan McColgan, while Jamie Brennan from Bundoran is in the colours of Aidan McAnespies’ seniors.

Ardara’s John Ross Molloy and Lanty Molloy from Naomh Columba are currently with Donegal New York, Calvin Bradley of Red Hughs is lining out for Pittsburg Celtics, John McBride’s Chicago is the home of Ciaran Dolan from St Mary’s Convoy. As per GAA, official guide, rule 6.12: “A player who has received a sanction will not be able to play again with his club in Ireland for 30 days after the date of approval of his Sanction in Croke Park, with all sanctions to USGAA (North America), New York or Canada, granted before July 1. A sanction shall entitle a player to play with a club in either the New York, Canadian or USGAA Board areas from 1st March to the end of October in any one year.”