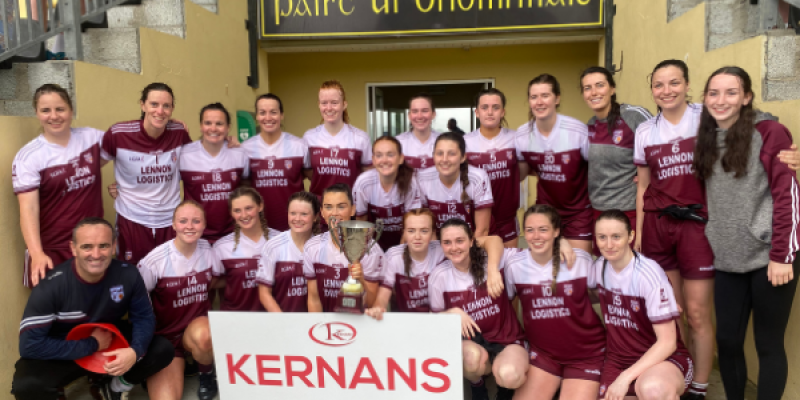 Anna Marie McGlynn fired Glenfin in front in the third minute, but the An Gaeltacht Lár side didn’t score again until the 36th minute.

Former Donegal player Grainne Houston prodded wide with a goal chance soon after. With that reprieve, Termon settled to the task and McGarvey drew them level in the 17th minute.

In the downpour, McGarvey kicked two more as Termon led 0-3 to 0-1 at half-time.

While Glenfin gave their county aces Yvonne Bonner, Katy Herron and Karen Guthrie the afternoon off, Termon had Roisin McCafferty, Emer Gallagher, Nicole McLaughlin and Jodie McFadden in from the off with Geraldine McLaughlin and Evelyn McGinley among the replacements. 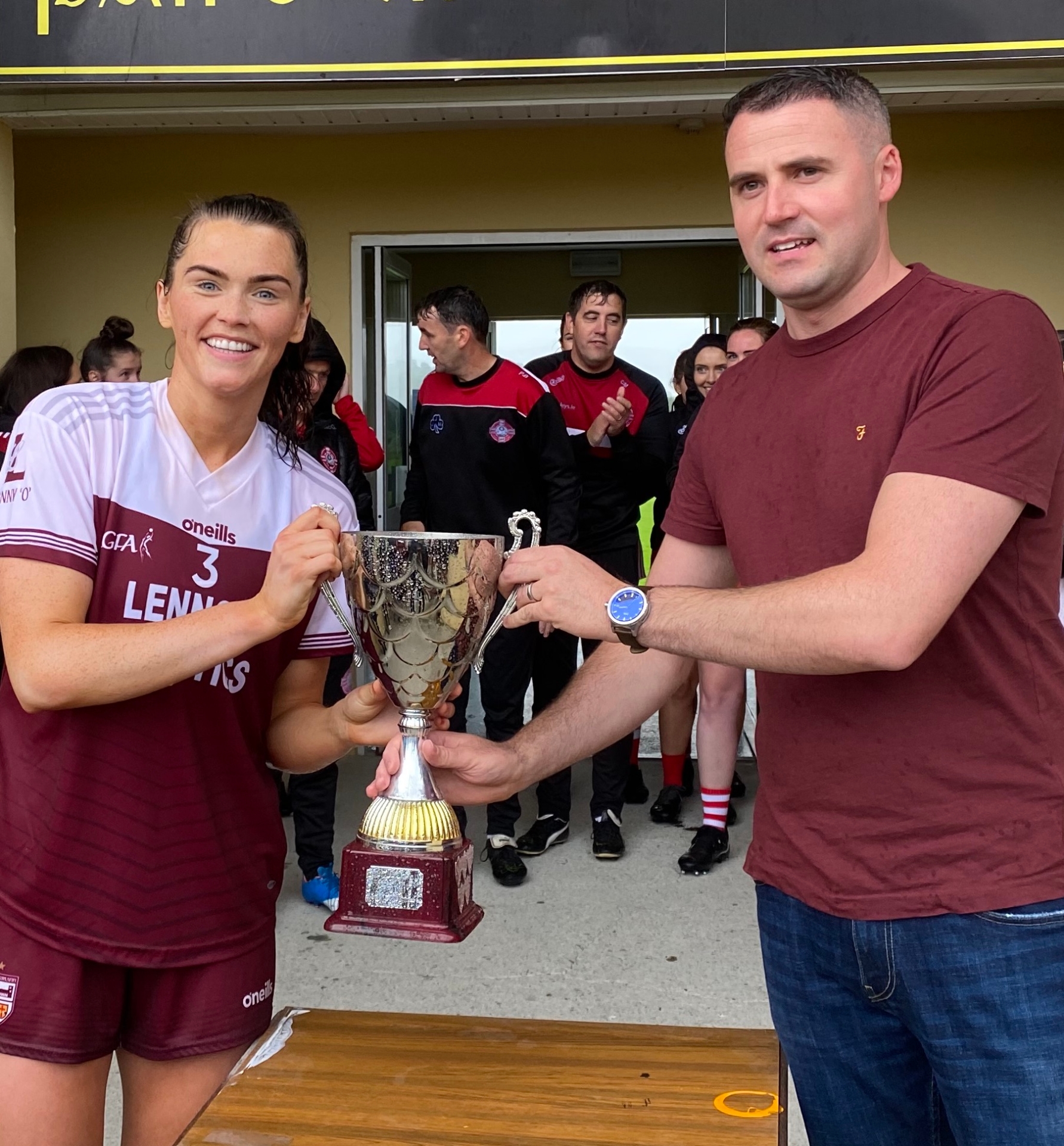 The sight of Gallagher having to be helped from the field in the closing minutes of the first half was worrying from a Termon perspective. The defender has just returned from a lengthy lay-off, but had to be carried off in the 30th minute, but given her recent circumstances a hamstring ailment certainly wasn’t the worst diagnosis to relay.

Katie Long’s free reduced the deficit for Glenfin, but Termon scored three in as many minutes, McGinley sandwiching a McGarvey brace.

Termon might have put the game beyond Glenfin’s reach, but Sophie Curran was denied by the legs of Laura McKenna, the Glenfin goalkeeper.

McFadden widened the margin with a neat score in the 44th minute that coincided with Geraldine McLaughlin’s arrival and it wasn’t long before the 2021 All-Star landed a delightful goal to put eight between them, 1-7 to 0-2.

McLaughlin took receipt, flicked the ball over a defender’s head and fired behind McKenna.

With the last kick of the game, Brenda Carr knocked home a Glenfin goal, but Termon had the game long since sewn up.