Junior Hurling Championship success for Setanta B against Eunan's B 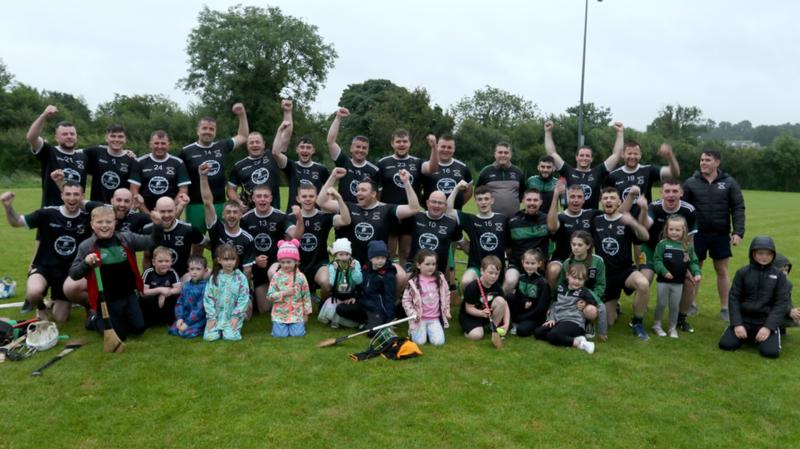 Setanta celebrate their victory in the Donegal JHC final

A goal in each half from veteran Setanta wing forward Noel Ewing were the clinching scores in this hard-fought Junior Hurling Championship final in miserable conditions at the Donegal GAA Training Centre.

The nephew of former Setanta and Donegal great Stanley Ewing, struck with deadly effect in the 28th and the 48th minute against a plucky 14-man Eunan’s who lost centre-back Mark Connaughton to a straight red card in the 16th minute.

Setanta played with the breeze and had the better of the opening exchanges with the lively Coyle and two pointed frees from midfielder Kevin Campbell put them into a 0-3 to 0-0 lead by the 15th minute. 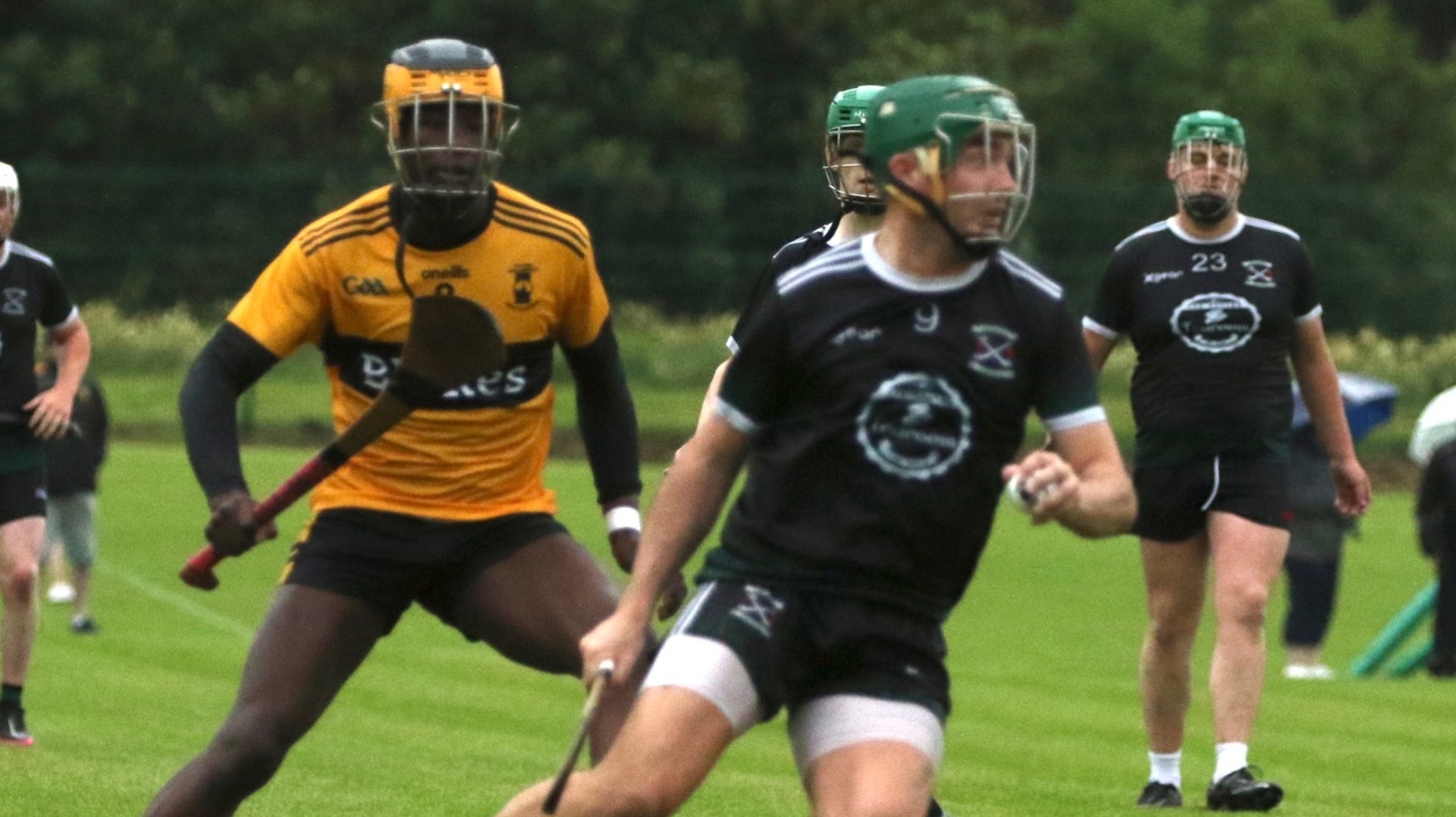 Setanta looked the more composed side in most treacherous conditions with St Eunan’s struggling to get to the pace of the game. Travis Lafferty and another Campbell free pushed Setanta to a 0-5 to 0-0 lead before Eunan’s marksman Paul O’Donnell opened the Letterkenny side’s account with a pointed free in the 25th minute.

But Setanta got a vital goal in the 28th minute when sub Reece Brennan played a great ball through for Ewing to tap home to leave Setanta leading by 1-5 to 0-1 at the break.

Eunan’s made four changes at the break and they had the first score of the second half in 34th minute when midfielder Noel O’Donnell had a fine long range point.

Paul O’Donnell and veteran full forward Eugene Organ added two more points. Campbell added a few timely points from frees  for Setanta to put them into a 1-8 to 0-5 lead midway through the half.

And it got even better for the Finn Valley men when Ewing got a call in space and his bouncing shot deceived St Eunan’s sub keeper Daire McBride for the clinching score.

But they could only manage one more point from Campbell as Eunan’s finished strongly through points from O’Donnell and a late converted penalty from the same player.