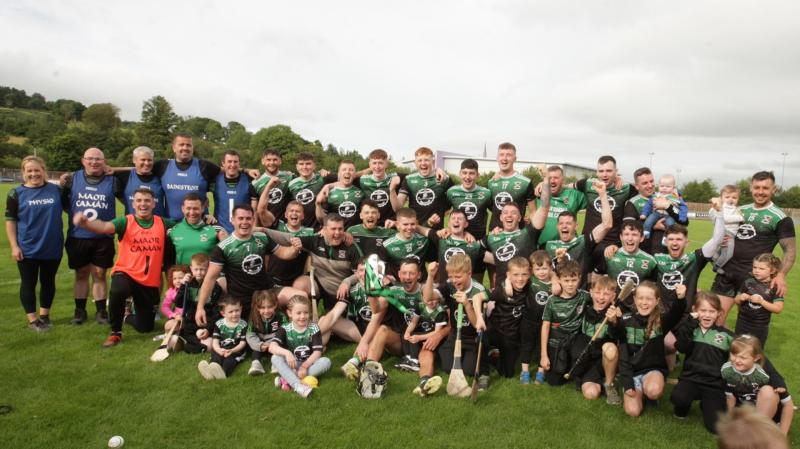 Setanta following their victory over Burt in the Donegal SHC final in Letterkenny. Photos: Thomas Gallagher

A supercharged scoring show in the first period of extra time pushed Setanta to a deserved victory over a youthful Burt in a thrilling hurling county final in O’Donnell Park, Letterkenny.

Setanta were leading on a score of 0-13 to 0-12 as Burt’s talented teenager Liam McKinney hit a pressure point to take the game to extra time. But Burt can point to a major turning point in the second minute of extra time when their midfielder Christopher McDermott was shown a straight red card for an apparent strike on Setanta’s Gerard Gilmore.

And gallant Burt had no real answers as Gilmore, the outstanding Declan Coulter, Sean Ward and Davin Flynn pushed them to a 0-18 to 0-15 lead at the interval in extra-time. Burt tried everything to try and turn the tide but Setanta’s mercurial Davin Flynn clinched this thriller with a wonderful goal to seal victory.

However, it was fitting that the man of the match went to Liam Óg McKinney who hit 0-12 and quite a few were pressure points while veteran Declan Coulter was a close second-getting through a lot of work and hitting 0-8 from frees.

Setanta’s big players, Coulter, Gilmore and Flynn were the real difference in the end. Had they lost, Setanta would have been furious as they hit 15 wides - eight from scorable spots in the first half to Burt’s tally of seven. 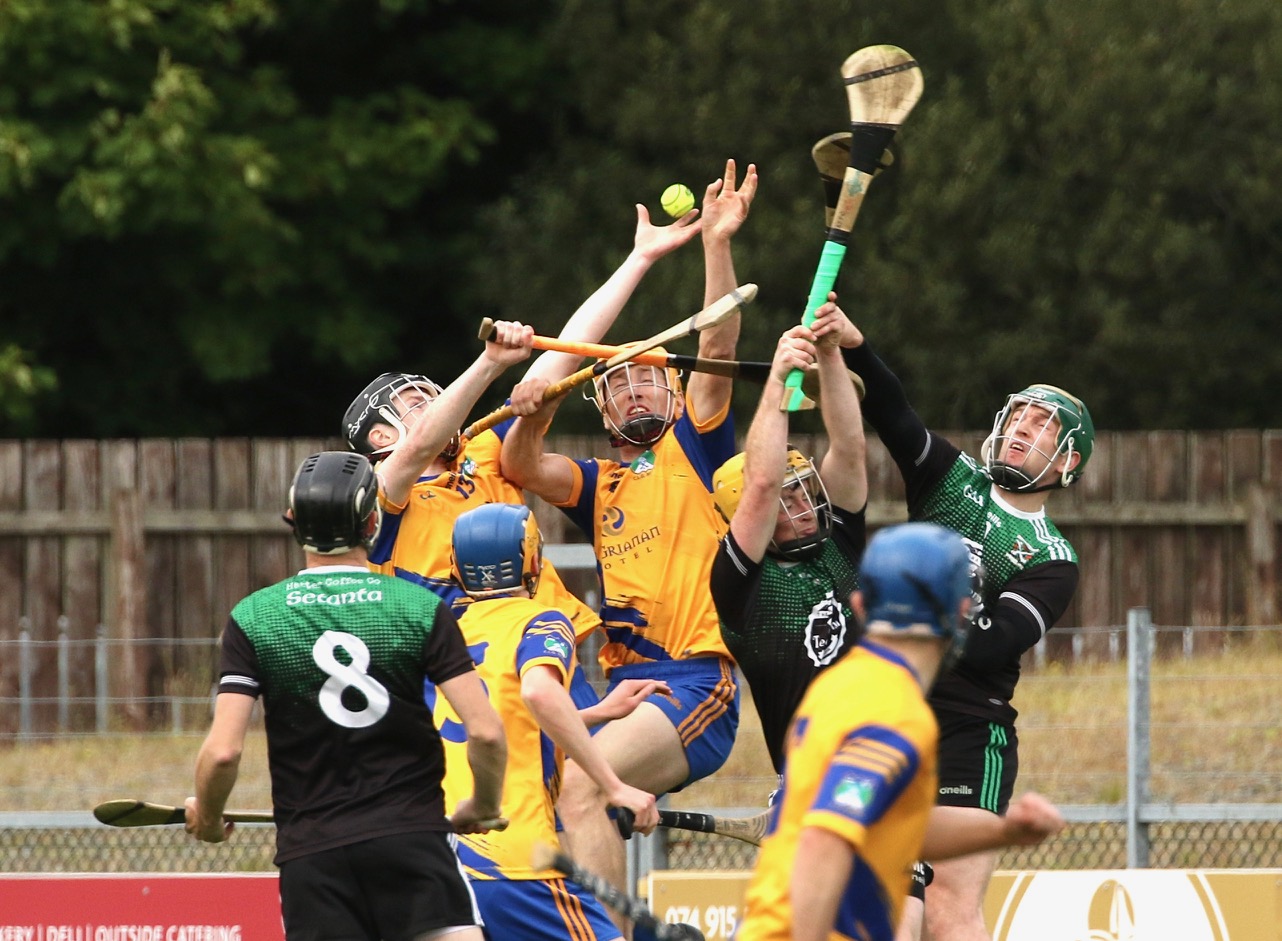 The opening quarter was very cagey with Setanta most wasteful as Conor Gartland opened the scoring with Flynn swiftly equalising for the men from the Cross. McKinney opened up another lead for Burt before Gilmore and Coulter nudged Setanta to a 0-3 to 0-2 lead before the inevitable McKinney levelled from a free in the 16th minute.

It was then that Niall Cleary eased Setanta into a 0-5 to 0-3 lead and Coulter made it 0-6 to 0-3 from a free as half time beckoned. McKinney narrowed the gap and sub Gerard Boyle almost had a goal as he batted a cross from Ronan McDermott over the bar from a half goal chance as Setanta led by 0-6 to 0-5 at the break.

Coulter stretched Setanta’s lead to 0-8 to 0-6 with McKinney replying for Burt. Coulter and Gilmore made it 0-10 to 0-6 as Setanta threatened to push clear. But gritty Burt kept coming back.

Brilliant second half ensures IHC title for MacCumhaills against Carndonagh

Two pointed frees from McKinney and one from Ronan McDermott left it a one- point game again.Bernard Lafferty then hit a mammoth long- range point to make it 0-11 to 0-9 as the finish line came into view.

The last five minutes were frenetic with McKinney landing great points and he pushed his side to a 0-12 to 0-11 lead with three minutes to go. But Coulter and Danny Cullen made it 0-13 to 0-12. And McKinney had ice in his young veins as he tied matters at the end of normal time. But Setanta’s greater scoring power was most evident in extra time as they pushed to a deserved victory after a mighty battle. 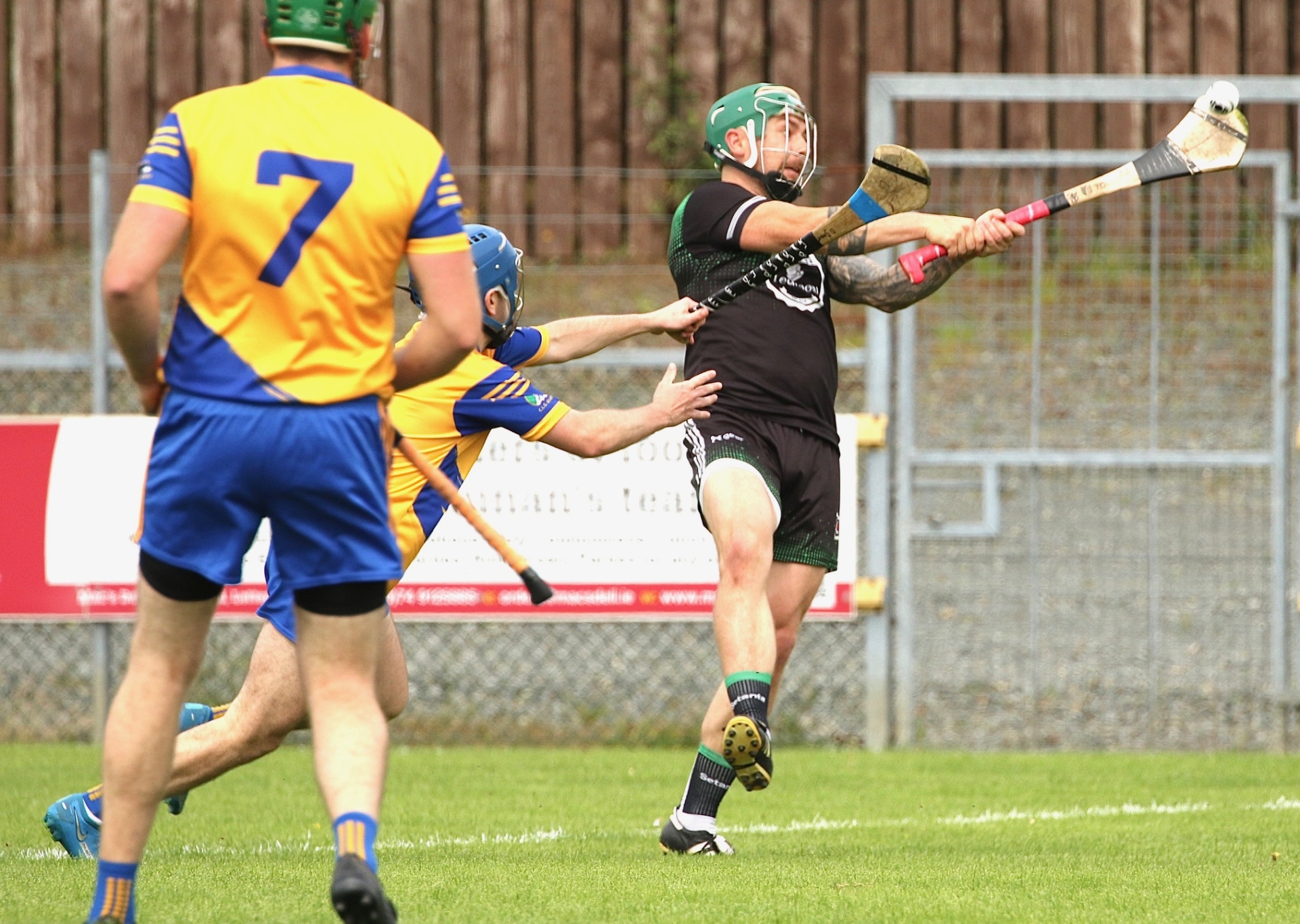