Victory over Milford means MacCumhaill's are back in the big time 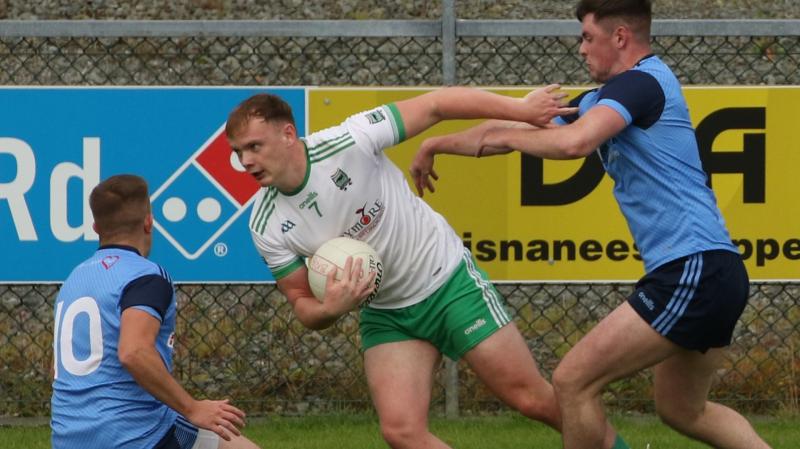 MacCumhaill’s made a return to Division 1 of the All-County Football League with victory over Milford in Division 2 promotion play-off.

Last in the top flight in 2018, MacCumhaill’s were thankful of  a 27th minute goal by Steven O’Reilly and one late on from Kevin McCormack, with Joel Bradley-Walsh on song and goalkeeper Eoin Gallen making two important saves.

Shaun Paul Barrett is part of the MacCumhaill’s management team while those from Milford would’ve lamented the absence of his son, Kane, from the forward line through injury. It meant the side from Moyle View were dependent on  Cathal McGettigan for scores, particularly for placed balls.

Teenager McCormack opened the scoring before Bradley-Walsh kicked his first of the evening for a 0-2 to 0-0 lead. Milford got back on terms with Dylan Dorrian and McGettigan scoring and would’ve got more for their endeavours early on only for Gallen in the MacCumhaill’s goal to save smartly from Rory O’Donnell, who fielded brilliantly to hit a powerful shot on the turn. 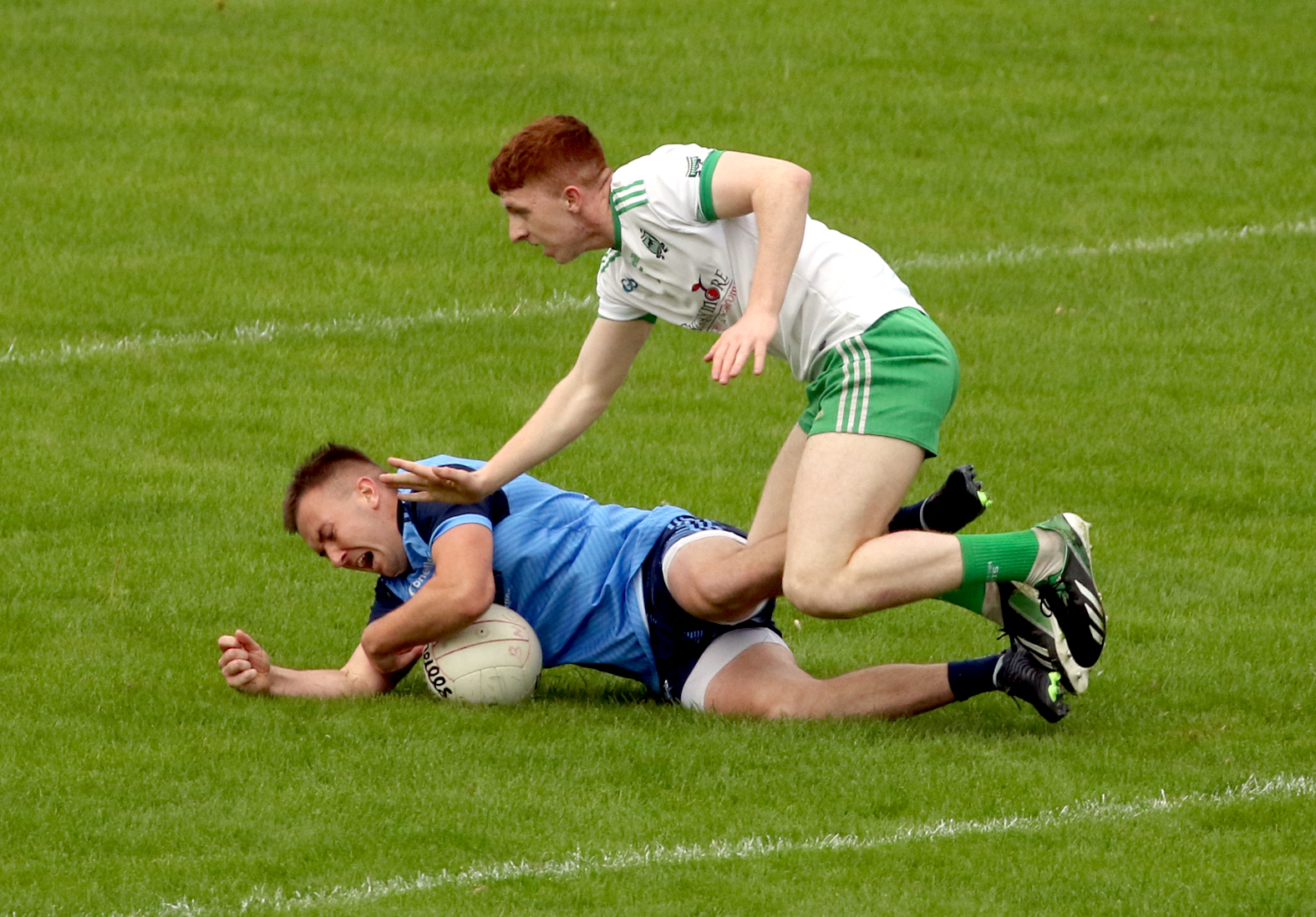 A score at either end from Jamie Keegan of MacCumhaill’s and another from McGettigan levelled it at 0-3 to 0-3.

Bradley-Walsh uncharacteristically missed a close range free but moments later made up for it with a fine score and when Keegan popped over two more suddenly 20 minutes in, it was 0-6 to 0-3 for MacCumhaill’s.

MacCumhaill’s went in at the break 1-8 to 0-6 in front, with O’Reilly’s goal the vital score at the end of the half. The same player then got in on goal at the start of the second and opted to punch over.

Gallen made another good stop in the 35th minute as Patrick Ferry stole in as the goalkeeper, who flung his hat to one save as he advanced, saved with his feet. Meanwhile, Bradley-Walsh kept the scoreboard ticking over and by the three-quarter mark it was 1-12 to 0-8. 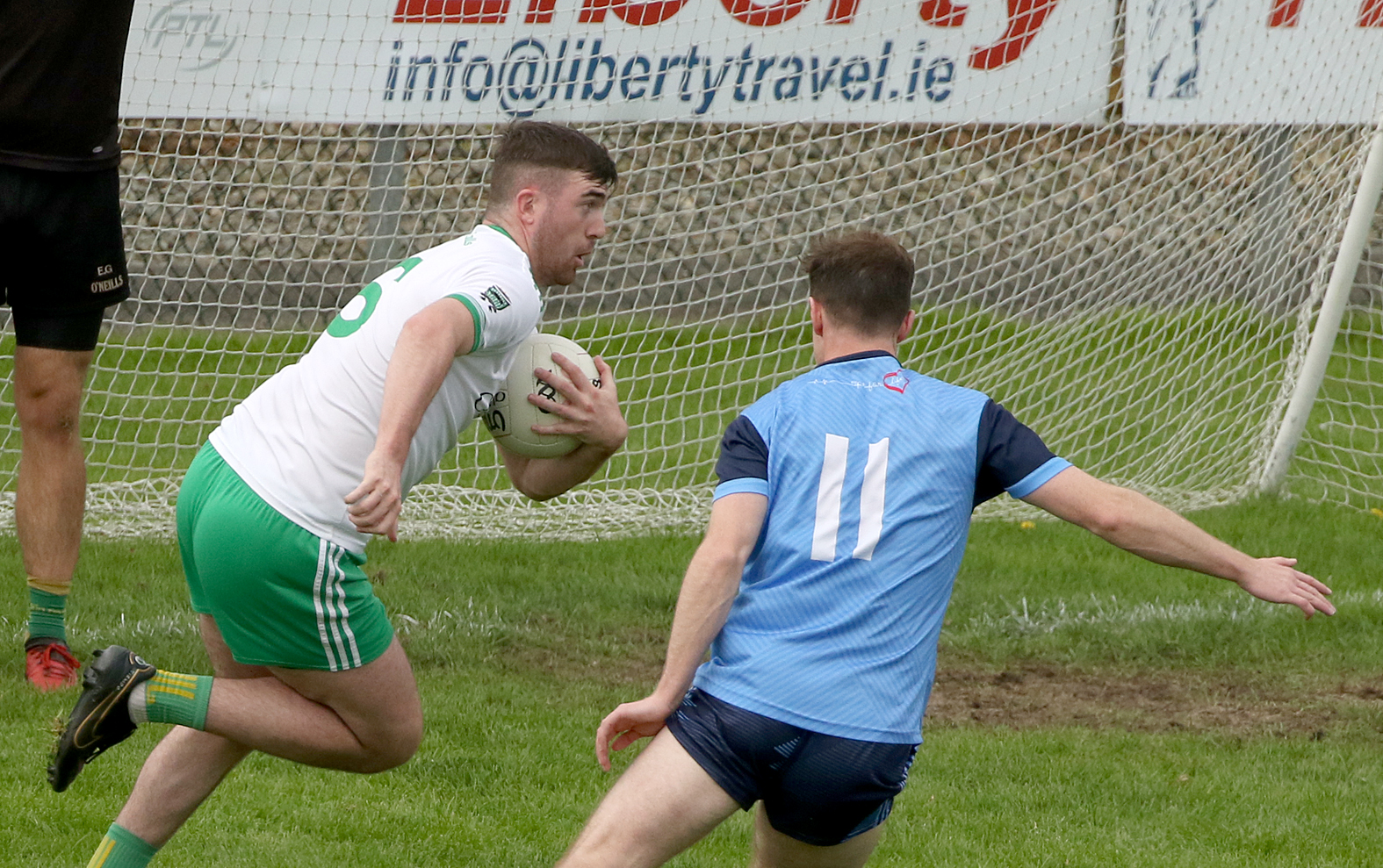 Four minutes from time, Karl Dunnion, with his first touch, saw his palmed effort came back off the crossbar with McCormack on hand to smash home a second MacCumhaill’s goal from the rebound.