Just shy of 10,000 tickets were sold by the combined forces of Letterkenny Gaels GAA Club and Letterkenny Rugby Club for their fundraising draw and this evening a winner of a camper van worth €80,000 was announced 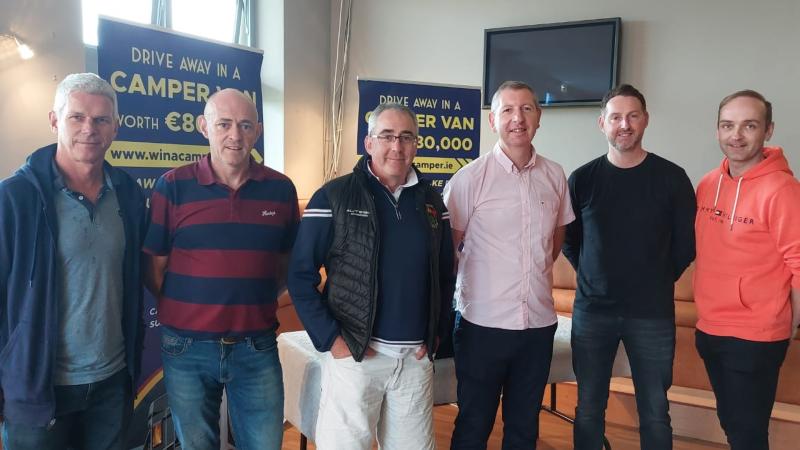 With membership on the increase, and a growing demand on playing facilities, Letterkenny Gaels GAA club and Letterkenny Rugby Club came together back in January to discuss ways of raising much needed funds for both clubs.

A sub-committee, made up of representatives of both clubs, was formed and in April, the Campervan draw was launched. In the days and weeks after the launch, the tickets were selling well and it was pretty clear even back then that the draw would be a big success. On Sunday, the last of the tickets were sold - 9,995 in total - a day before the Bank Holiday Monday draw.

The winner drawn was Breda Brett, Dungarvan, Co Waterford, with the draw taking place on Facebook Live. To coincide with the draw, there was music and entertainment and a barbecue at the clubrooms at the Glebe. 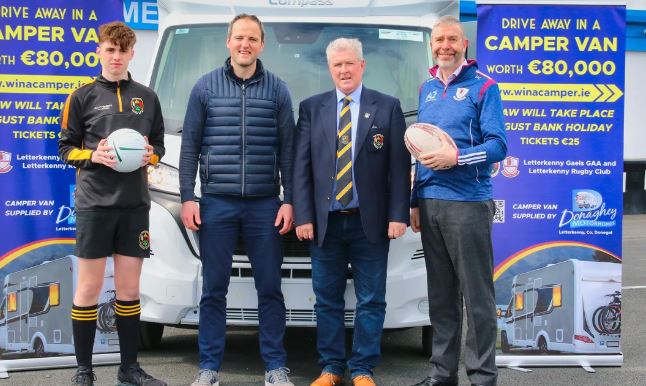 Among those overseeing the draw were Cathal Roarty of Farren, Roarty Accountants who acted as independent observer, and Kieran Barron, draw coordinator.