Setanta's Kevin Campbell was a junior championship winner on Friday night and the following day was joint-manager of the club's seniors for their extra-time win over Burt in the Donegal SHC final, where his late father Eamon was remembered 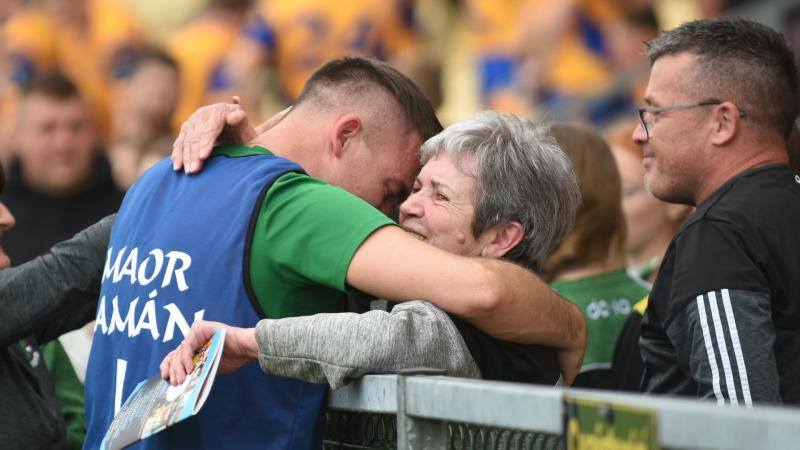 Setanta's Kevin Campbell embraces his mother Kathleen as brother Mark watches on and, below, his sister Clare following their victory in the Donegal SHC final last Saturday. Photos: Geraldine Diver

Collecting silverware might be something Setanta are more than familiar with but that didn’t take away from the emotion on display after the full-time whistle of the Donegal Senior Hurling Championship final at O’Donnell Park on Saturday.

The side from the Cross were surprisingly beaten by St Eunan’s in the decider last season and were on a mission in 2022 to reclaim their place at the pinnacle of Donegal hurling.

In May, the man who was the epitome of the club, Eamon Campbell, passed away. Originally from Loughguile and Maghera, Co Derry, he would fulfil multiple roles down the years at Setanta, as well as managing Donegal.

His son Kevin, now 36, lined out for Donegal from 2002 until 2018 and won five Donegal SHC titles as a Setanta player and ahead of this season decided to try his hand at management, working alongside Gary McGettigan.

Setanta since then have a 100 percent record domestically and following their winning of the Donegal SHL, defeated Burt 1-20 to 0-18 after extra-time in the Donegal SHC final on Saturday in Letterkenny. 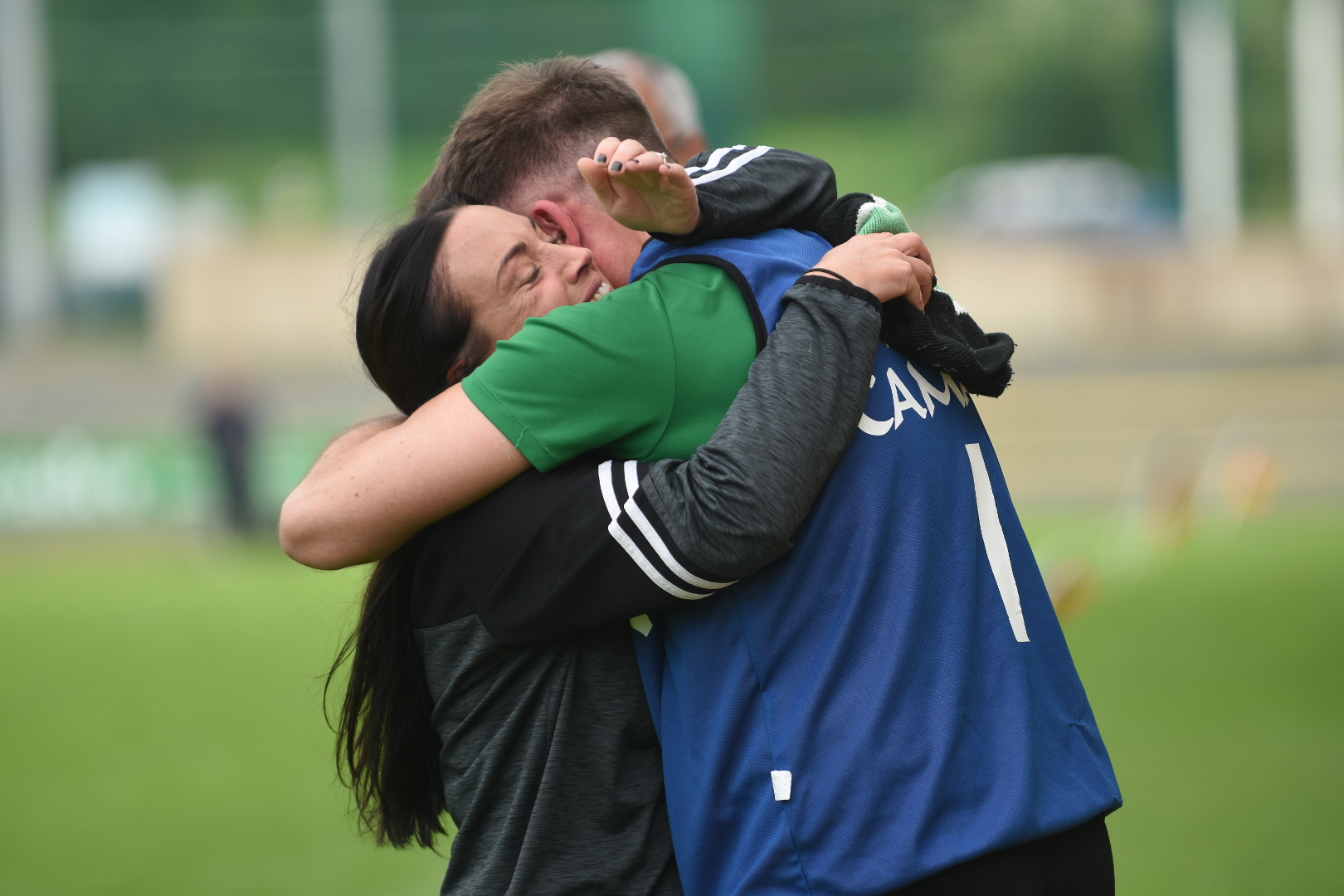 Kevin Campbell, trying to hold back the tears, was embraced by his sister Clare and made his way to the main stand where he was congratulated by his mother Kathleen and brother Mark, those moments perfectly captured by photographer Geraldine Diver.

“I knew dad would've been happy seeing us get over the line,” Kevin Campbell, who instead played on Setanta's JHC winning team over St Eunan's on Friday, told DonegalLive. “I spoke to him about taking on the job before I did as I felt I could make a difference after last year.” 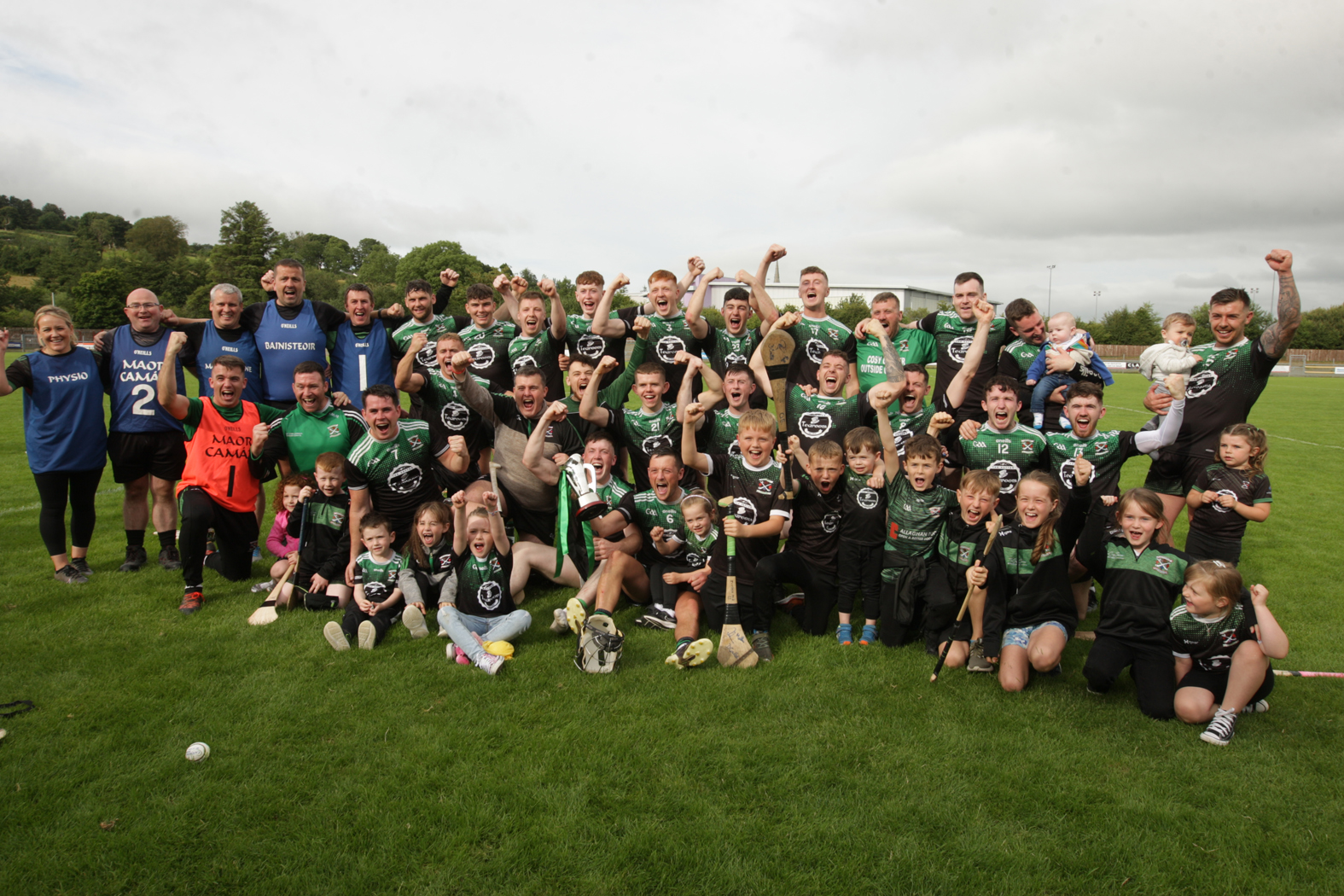 Setanta now feature in the Ulster Club JHC, although not until November. And although they are a team built on the collective, there was an individual who they all thought about last week.

“One great man should be mentioned and that is the late Eamon Campbell who did so much for hurling in the Cross and in Donegal,” Declan Coulter said afterwards. “When I moved up here, he was brilliant to me and was a real fatherly figure. We will miss him terribly, but he is surely looking down today with a big smile. This victory is for him”.