In his weekly column, Donegal's 1992 All-Ireland winning manager Brian McEniff says that the great work being put in at the Donegal GAA Academy is vital to creating a competitive senior panel 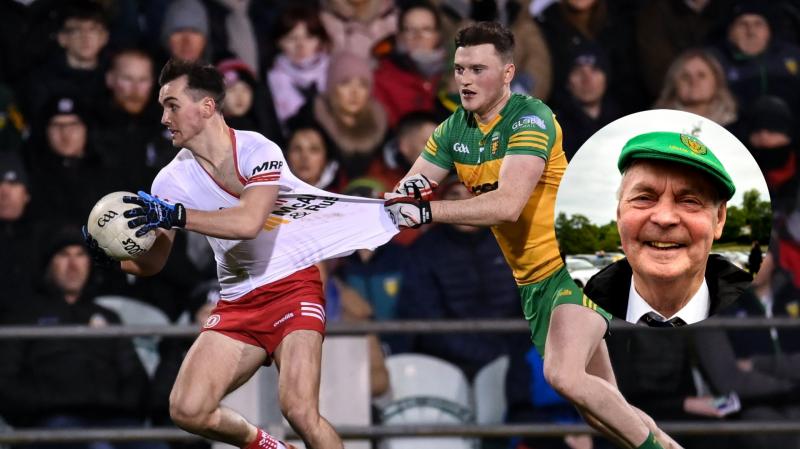 Darragh Canavan of Tyrone in action against Donegal's Niall O'Donell

I see that work is progressing well on the fifth pitch at the Donegal Training Centre in Convoy and it is turning out to be a very good facility for the GAA in the county. it is a really good development with easy access, to be fair about it.

When the last pitch is finished, and I'm told that will be done this Autumn, and the car park is tarmaced, it will look really well. It's location in the centre of the county makes it a good venue for all the players in what is a very big county.

The work being done there, especially at underage level, is very encouraging. The Academy under Karl Lacey and Aaron Kyles is beginning to bear fruit. I'm hearing that these two along with a big number of coaches are putting in great work.

And it is good that we have that structure as we need to start to produce players that will come through to the Donegal senior team. At the moment, and for some time now, we just don't have marquee players coming through. I know you can't get a Michael Murphy very often. But in saying that, if you look at Tyrone, they have two Canavans - Ruairi and Darragh - on the horizon and Mattie McGleenan's lad Michael will be stepping up to the senior team very soon.

And with Donegal looking for a new team manager, the work that the Academy is doing will be a major factor.
I see that clubs have until August 15 to get nominations in and a committee of three is going to be selected to look over the nominations. I haven't heard anything and maybe that's a good thing. It is an onerous task but hopefully the right person will be put in place.

There has been some movement in other counties with the appointment of Colm O'Rourke in Meath and the inclusion of Kevin McStay in the Mayo race is interesting. The Mayo post is always attractive and it's interesting that they have been keeping the public in the picture with the composition of backroom teams.

Hopefully, the new Donegal manager will be in place for much of the club championship and that will get underway this weekend with the first games in the Intermediate and Junior competitions. 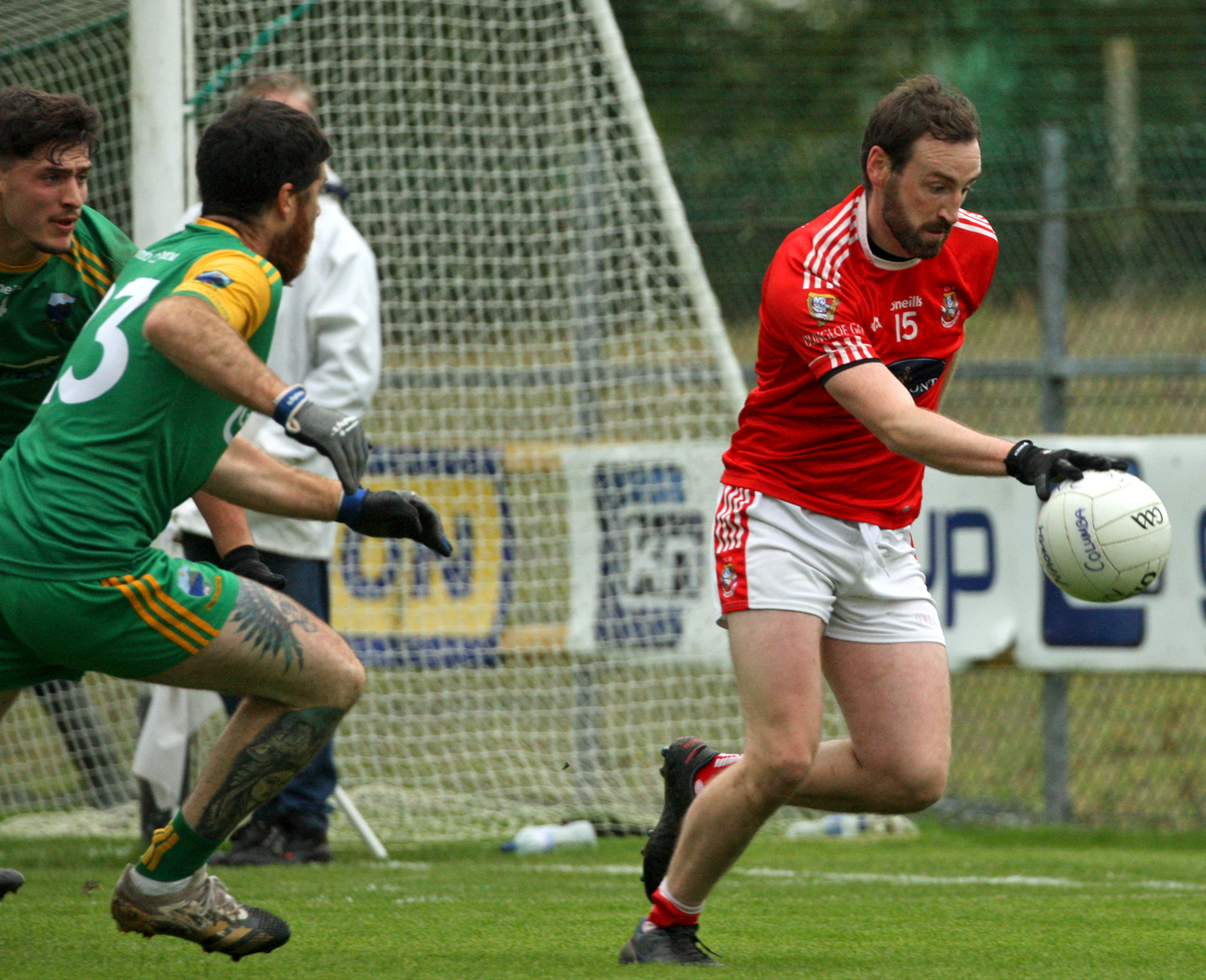 The Intermediate is a very good competition and I remember us getting to an Ulster final not that long ago. We would have been in the competition again this year only for our play-off win over Termon, who will be one of the favourites for the competition.

Dungloe, Naomh Columba, Downings, Buncrana and Malin will all be in the mix also in what could be the most competitive championship in the county this year.

The Junior championship also gets underway and in the past few years the Donegal winners have been competitive in Ulster with the likes of Naomh Colmcille and Red Hugh's and last year Downings went to the Ulster final. Letterkenny Gaels have been there or thereabouts for a few years and maybe it's their time to step up.

Looking back at the All-Ireland final from two weeks' ago, Galway came up a bit short. They just didn't have the bench and Kerry were able to pull people who made a big impact. 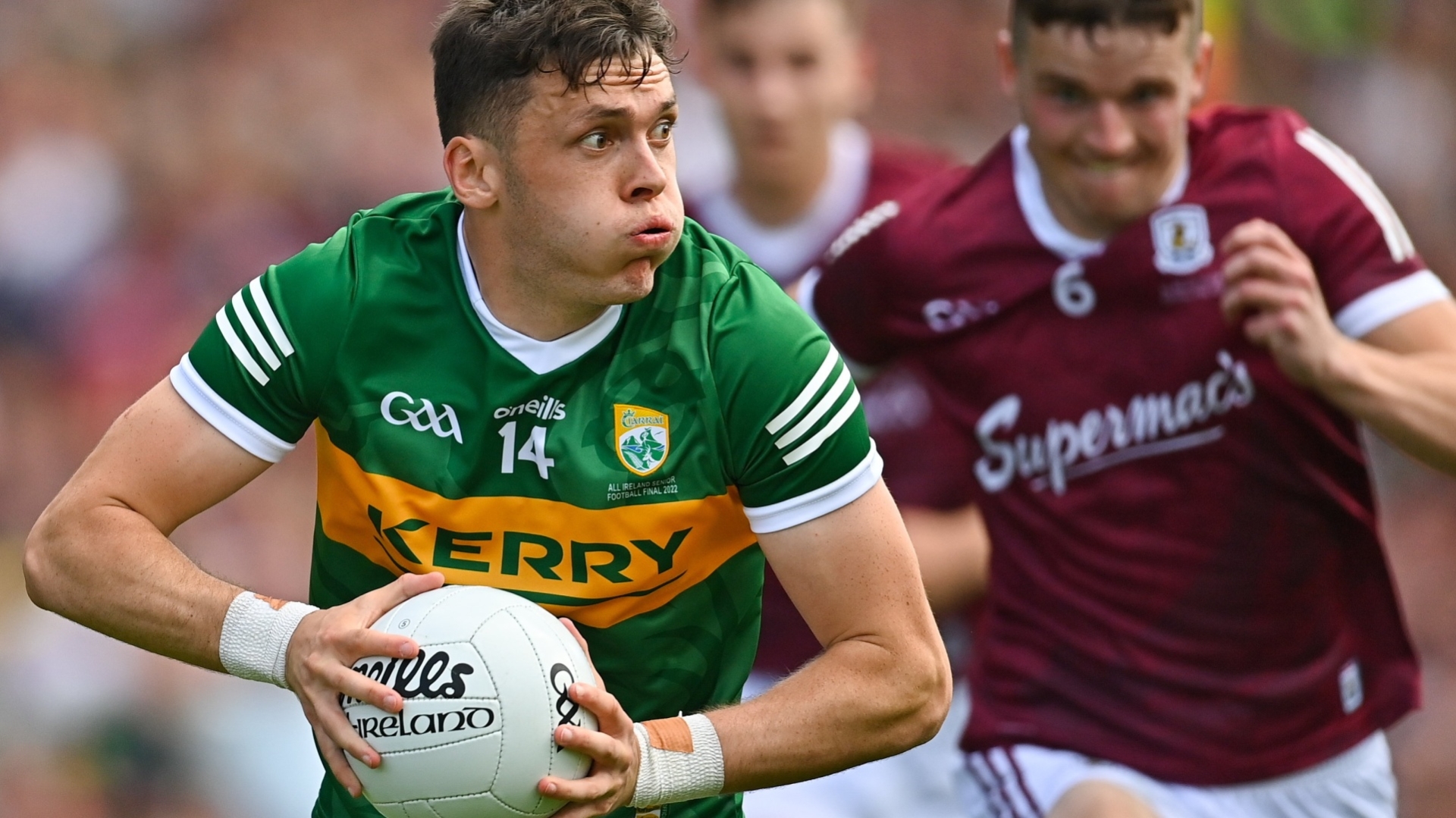 I did think that the free which put Kerry ahead late in the game was very contentious and a tight call by the referee. He might have earlier given a black card to the Galway 'keeper and maybe he was making up for that.

But then refereeing is a very difficult job and by and large I feel that the standard of refereeing in Donegal is much improved over the years. I would be quite happy with the standard. With the amount of games they have to do, it is a difficult job, and something that I couldn't do myself. I would blow for the start and for half-time.

I remember being asked to referee an Ulster Colleges game between St Eunan's, Letterkenny and De La Salle, Ballyshannon and it was 4-3 at half-time. This would have been winter time and conditions were poor. St Eunan's went on to win the All-Ireland title and De La Salle won it the following year. I remember I got a good few players out of those teams to play for Donegal. 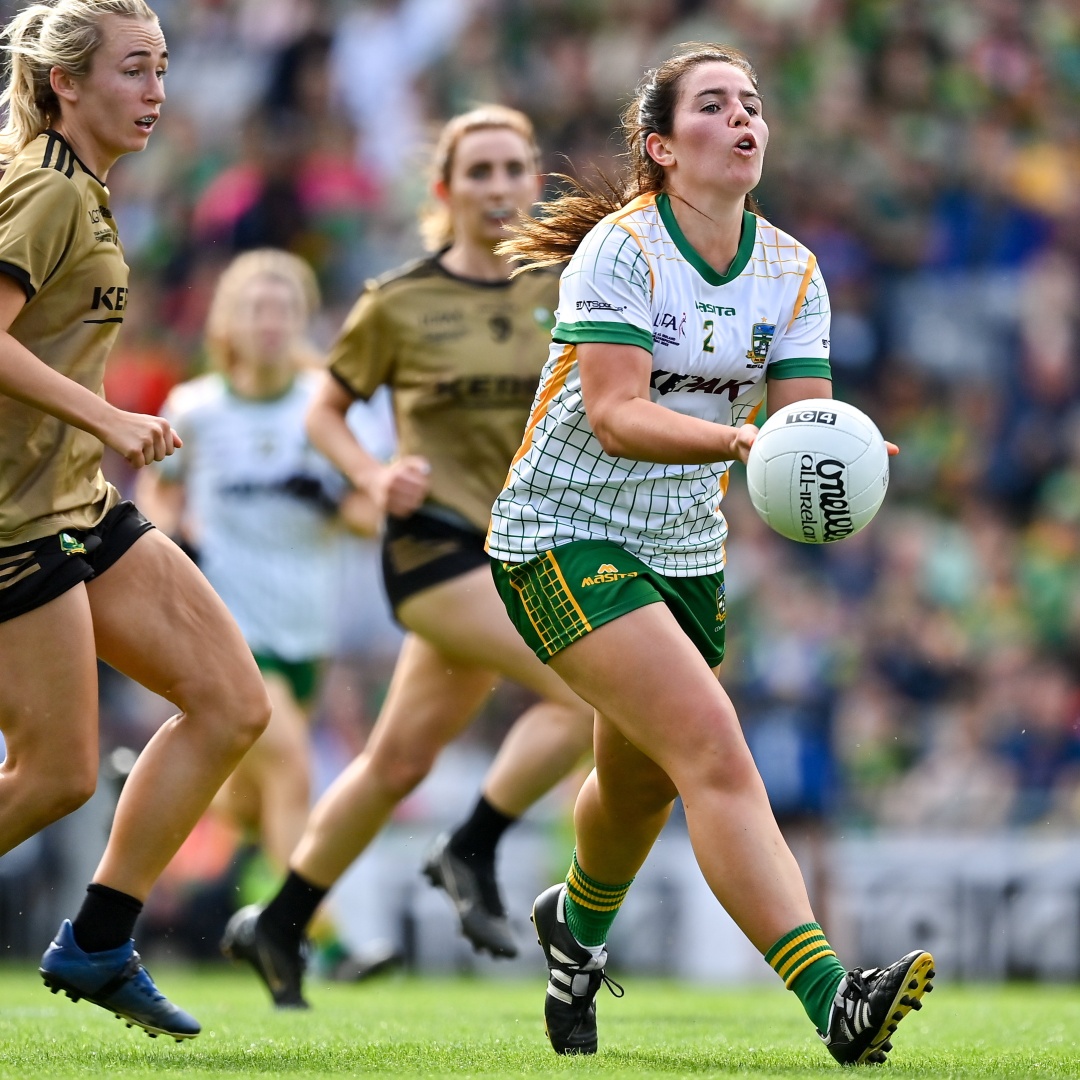 LADIES FINALS
Last Sunday was a great finals day for the Ladies in Croke Park. In the senior final Meath were just too powerfully strong in the second half and went on to win comfortably against Kerry, who should have played a more expansive game. Donegal had shown them the way and when you look at the results now, Maxi Curran's team were very close.

Laois won the Intermediate while in the opening game our neighbours, Fermanagh, did very well to come back and draw with Antrim. Indeed, they were the stronger team at the finish. The replay will probably be at an Ulster venue, but fair play to all the teams, it was a great day's action.

Before I finish this week, I would like to see Croke Park take a look at the injuries being picked up by players, especially cruciate and ankle injuries. We need to take a long look at the training we are doing. We would have trained hard enough back in our day but not to the extent that they train now. But we never heard of these injuries, like cruciates, or even hamstrings. It was just a muscle pull, and we usually played through it.

I see that Odhrán McFadden Ferry is the latest victim of this cruciate injury, which usually takes close to 12 months to heal. I wonder is there a proper record being kept of the number of these injuries and the circumstances.

Finally, my sympathies to Tony Boyle and the Boyle family in Dungloe on the death of their father, Tony Boyle snr. He was a good footballer in his own right and he was a good musician too. He played with the Keynotes.