Donegal Boston came through their semi-final against Connemara Gaels on Sunday, while Donegal Philadelphia were beaten in their decider 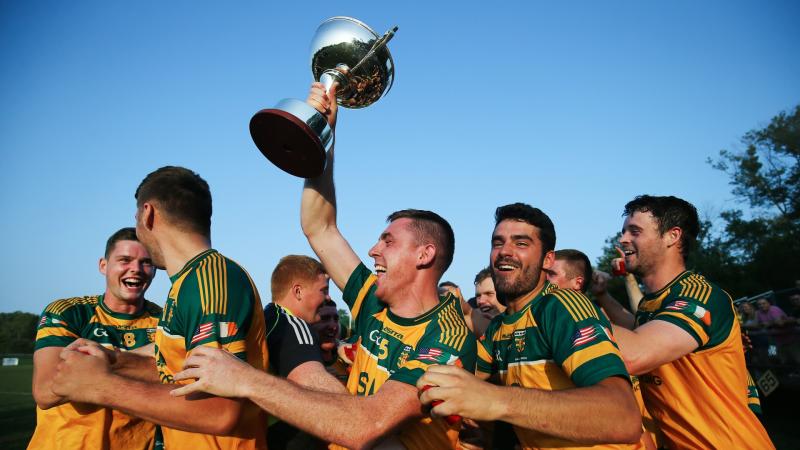 On Sunday in the United States, Donegal Philadelphia were beaten 3-16 to 1-18 by Young Irelands in the Philadelphia final.

Meanwhile, in the North East, Donegal Boston were 3-10 to 2-12 winners against Connemara Gaels in the semi-final, which means a final this coming weekend against Bundoran forward Jamie Brennan’s McAnespie’s.