With the Donegal SFC starting this weekend, Donegal's 1974 Ulster winning captain Pauric McShea believes that it should provide a platform for the new county manager - whomever that may be - to assess players 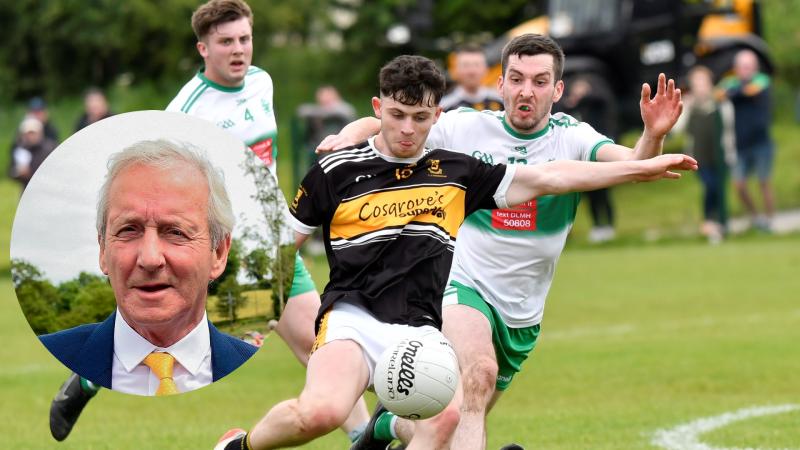 As this weekend sees the start of the Donegal SFC, the quest for players with the ability to step up from club football to wear the county jersey will begin.

It  is just a pity that at this stage there is nothing happening in relation to who will manage the county in the immediate future as the closing date for applications for the position is still a week away.

I just hope that whoever is appointed to manage Donegal will be a man who makes management sound like a job that merely requires the application of common sense and attention to detail.

Brian Cody would have belonged to this camp. Then there is messianic tradition to which the likes of Mick O’Dwyer and Meath’s Sean Boylan belonged. Those two were considered the conduits for some unknown force that could turn losers into winners.

In the modern era a newer strain contains the technocrats who believe that success is the result of very precise calibration of technological and even psychological variables, which I believe are used to an extreme extent.

The one thing that Donegal needs from this club championship is some players coming out of the woodwork and really taking on the mantle in next year’s Allianz League Division 1 and the respective Ulster and All-Ireland championships.

Positions that urgently need new blood are centre half-back and centre-forward or full-forward. If Michael Murphy is to play on the 45 then Donegal need a player with a few inches to spare over the six-foot mark, who will wait on the edge of the square for high ball to be bombed in and cause havoc once it is.

Kerry’s Eoin Bomber Liston and Ray Cummins from Cork were almost unstoppable in this role when their counties won All Irelands.

But this position has gone out of fashion in the modern game. Managers have hit on the idea of a two-man full-forward line, with pacey corner-forwards isolated inside to make hay from quick low ball.

The Galway against Armagh quarter-final this year yet again proved that there is still much merit in the high ball inside as Armagh’s two late goals in that game were the direct result of high accurate delivery into the Galway square.

Centre-back is a pivotal position and Donegal need a Martin Gavigan or Karl Lacey to appear in this championship. Hey were two players of contrasting styles but highly effective in the number 6 jersey.

Lacey had every skill you would want in the game, while Gavigan was as tenacious as they come - a brilliant stopper at centre-half. He may not have had lightning pace but he knew where the ball was going to be and there was no easy passage around him. 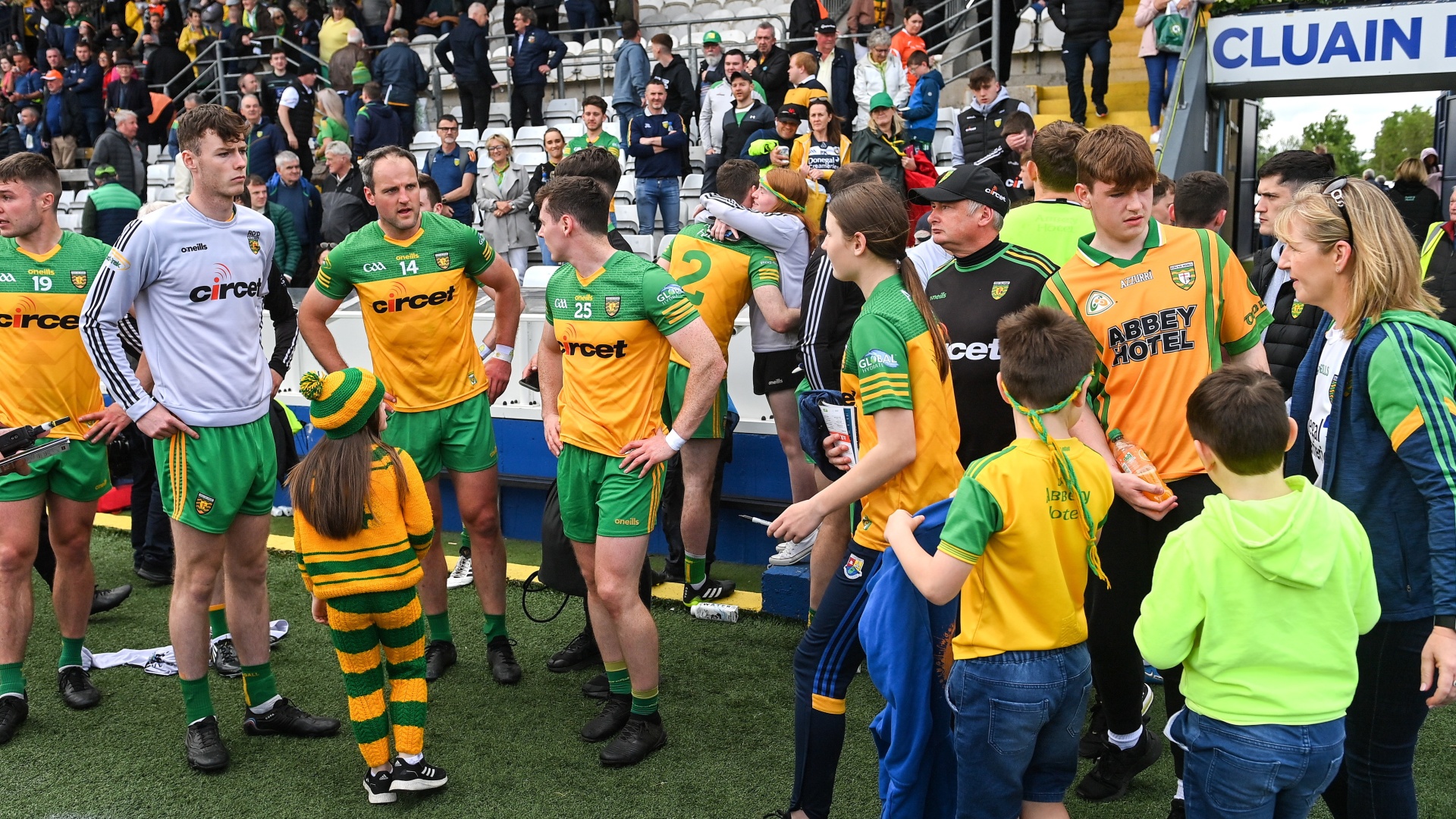 Playing in the half-back line is the springboard to all good teams’ successes. If you looked at the great Kerry team, they had Paidi Ó Sé and Tim Kennelly there, while Dublin’s six in a row side had Jack McCaffrey and James McCarthy in their half-back line - no wilting flowers there.

On Sunday last, I must admit I missed the excitement of the inter-county championship in hurling and football, but my mind went back to Clones on Ulster Final day, as things begin to move in relation to the development of Casement Park.

I will miss our trips to Clones as Ulster finals are special and Clones is unique. Many GAA fans, myself included, are nostalgic and secretly feel that big matches were probably more authentic back in the old days. So, Clones is special.

The pokey pubs, eating houses and general old-fashioned air of the place made you feel special. Clones is small enough to be completely dominated by a big match.

You can leave down your pint in Clones and be at the park six or seven minutes later. The square in Clones is a fantastic focal point. Just stand there and the big match atmosphere comes straight at you and most of the crowd head back into town the one way, which enables conversations to be struck up about how great the match was, even if it wasn’t.

Donegal teams seemed to make Clones their second home in recent years and while work has yet to commence at the Belfast venue, we look forward to heading up the old hill in Clones for some time yet.

Finding a commanding centre-back and full-forward would go a long way to continuing Donegal’s love affair with the famous Monaghan venue.

In relation to the much-anticipated championship game with Bundoran and Aodh Ruadh on Sunday, I do not believe that home venue will not  be a significant advantage for Aodh Ruadh but their superior scoring power may result in a narrow victory for the home team. The recent league match between the teams ended in a draw 3-8 to 0-17 when Bundoran were impressive, but it will be a major surprise if Aodh Ruadh concede three goals this time around.