In a break from the norm, Donegal's first ever Ulster SFC winning side - the team of 1972 - will be the guests of honour at this year's Donegal SFC final in October instead of the silver jubilee team of 1997, a championship that ended in controversy 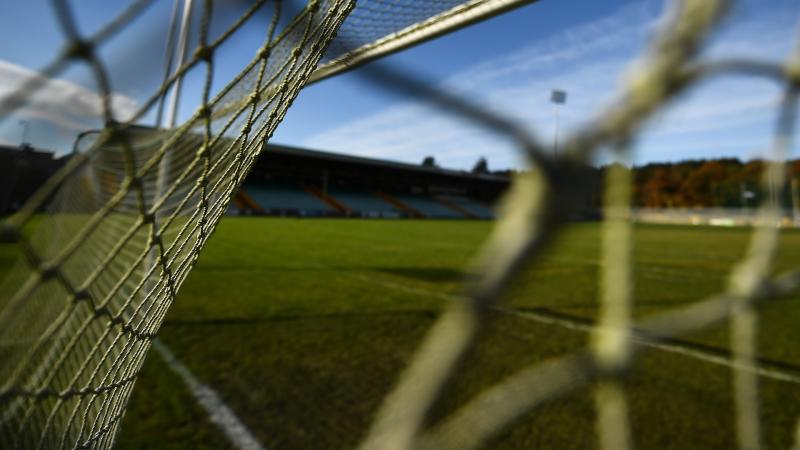 There will be no silver jubilee team paraded at this year’s Donegal SFC final, with the honour instead being given to the Donegal panel who won the county’s first ever Ulster SFC crown 50 years ago.

The showpiece is pencilled in for Sunday, October 9, and the 1972 Ulster winners will be guests of the Donegal County Board for a pre-match meal in Ballybofey on a weekend where the 1982 All-Ireland U-21 winners will also have a reunion.

The Donegal U-21 winning panel from 40 years ago have agreed with the county board to hold a reunion function on Friday, October 7, in the Abbey Hotel Donegal town, to kick off the weekend.

It’s a long-standing tradition for the side who won the championship 25 years beforehand to be guests of the county board and introduced on the pitch on county final day. 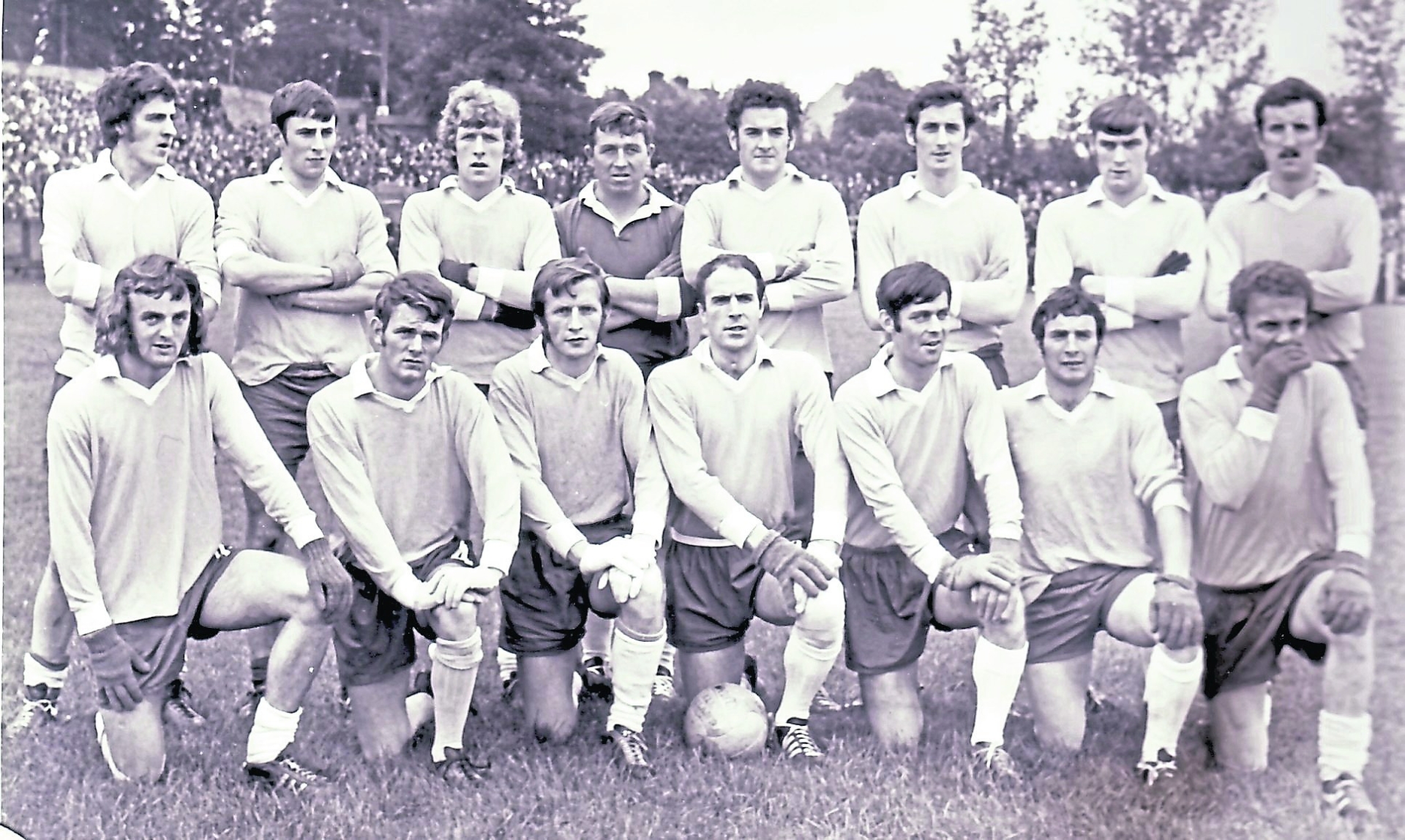 The Donegal SFC final of 1997 was shrouded in controversy, with St Eunan’s defeating Aodh Ruadh on a 1-11 to 2-7 scoreline in Ballybofey.

However, an Aodh Ruadh objection into the eligibility of St Eunan’s player Leslie McGettigan - who played in New York - was upheld and the title was awarded to the Ballyshannon club.

The Ulster Council thereafter upheld the decision of the Donegal County Board so Aodh Ruadh’s is the name listed on the roll of honour. 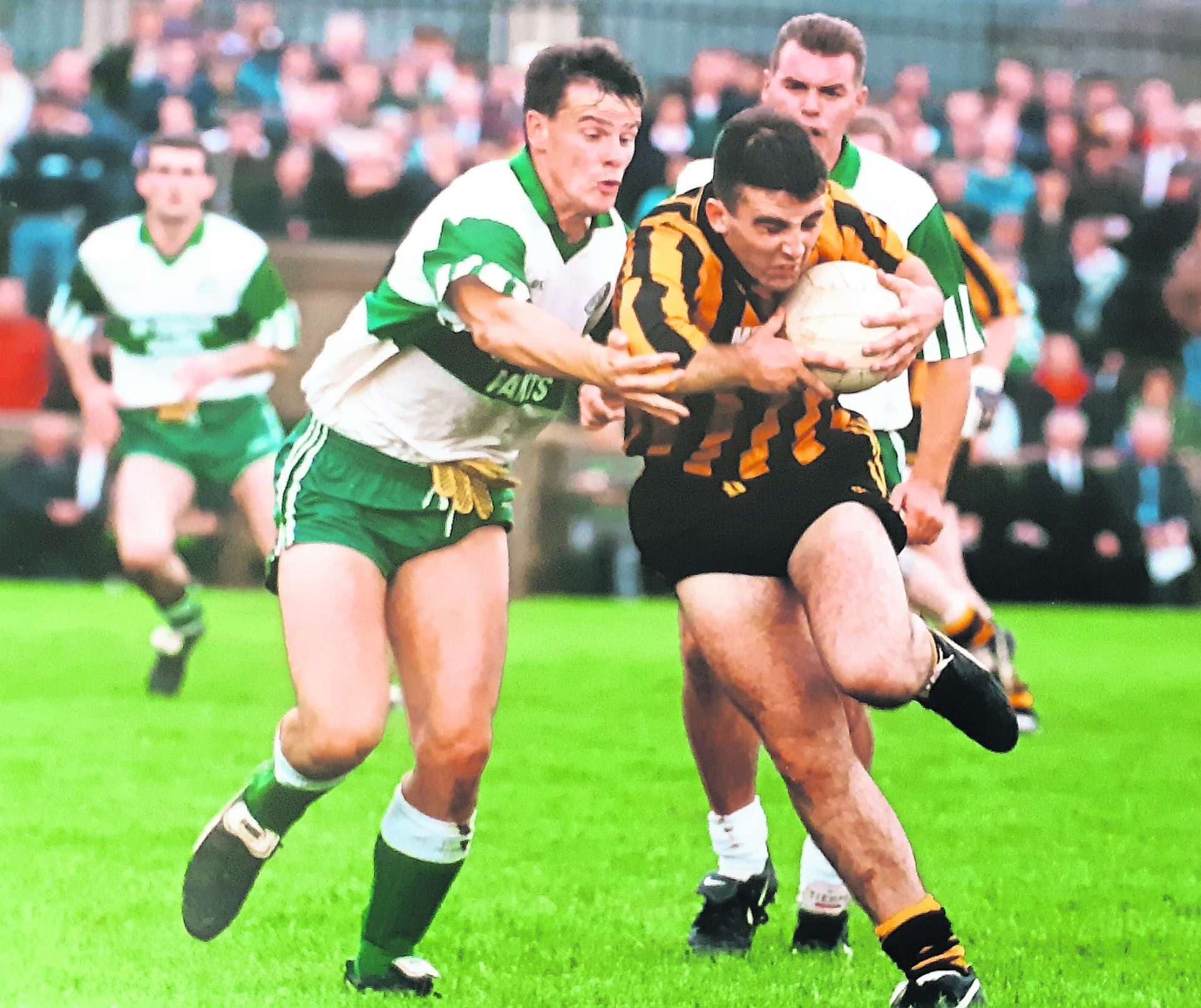 Usually on the day of the SFC final, the team who won the Donegal SFC 25 years beforehand are honoured, although the Killybegs’ 1995 Dr Maguire Cup winners had to put their get-together on ice.

With the 2020 final initially postponed due to the coronavirus pandemic and deferred to August 2021 - where it was contested in front of a maximum attendance of 500 due to government restrictions at outdoor sporting events - Killybegs, who were also 1996 Donegal SFC winners, were the silver jubilee before the 2021 final last November.

Aodh Ruadh were 1998 Donegal SFC winners and St Eunan’s lifted the Dr Maguire Cup in 1999. These panels are expected to receive their silver jubilee invitations for the Donegal SFC finals in 2023 and 2024 respectively.