Only two names being mentioned for Donegal job - McEniff 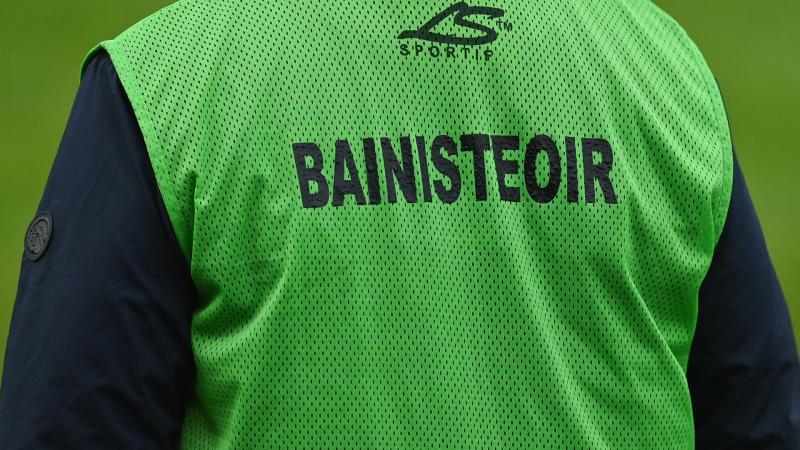 With the date for nominations for Donegal senior team manager closed 10 days now, there is still a veil of secrecy around any possible names being in the frame to succeed Declan Bonner in the hot seat.

This week in his weekly column, Brian McEniff, reveals that he has heard only two names being nominated. The Bundoran man says he understands that Shaun Paul Barrett, currently coaching MacCumhaill's senior team, has been nominated for the post and that Watty Grahams manager Malachy O’Rourke is also in the shake-up.

Barrett, a Milford native, is a former Donegal minor and U-20 manager. He led the Donegal minors to Ulster minor championship success in 2016, losing out narrowly to Galway in the All-Ireland semi-final in Croke Park. That Donegal team had current Donegal senior players Jason McGee and Niall O'Donnell as joint captains. Barrett also led the Donegal U-20 side to an Ulster final in 2020, losing out to Tyrone in Clones.

"It looks as if the Donegal County Board are keeping the cards close to their chest on the appointment," says McEniff in his weekly Donegal Democrat column.

"There is also speculation that Malachy O'Rourke, the former Monaghan manager's name is in the hat. If that is so he must have been nominated by some club in the county," says McEniff. 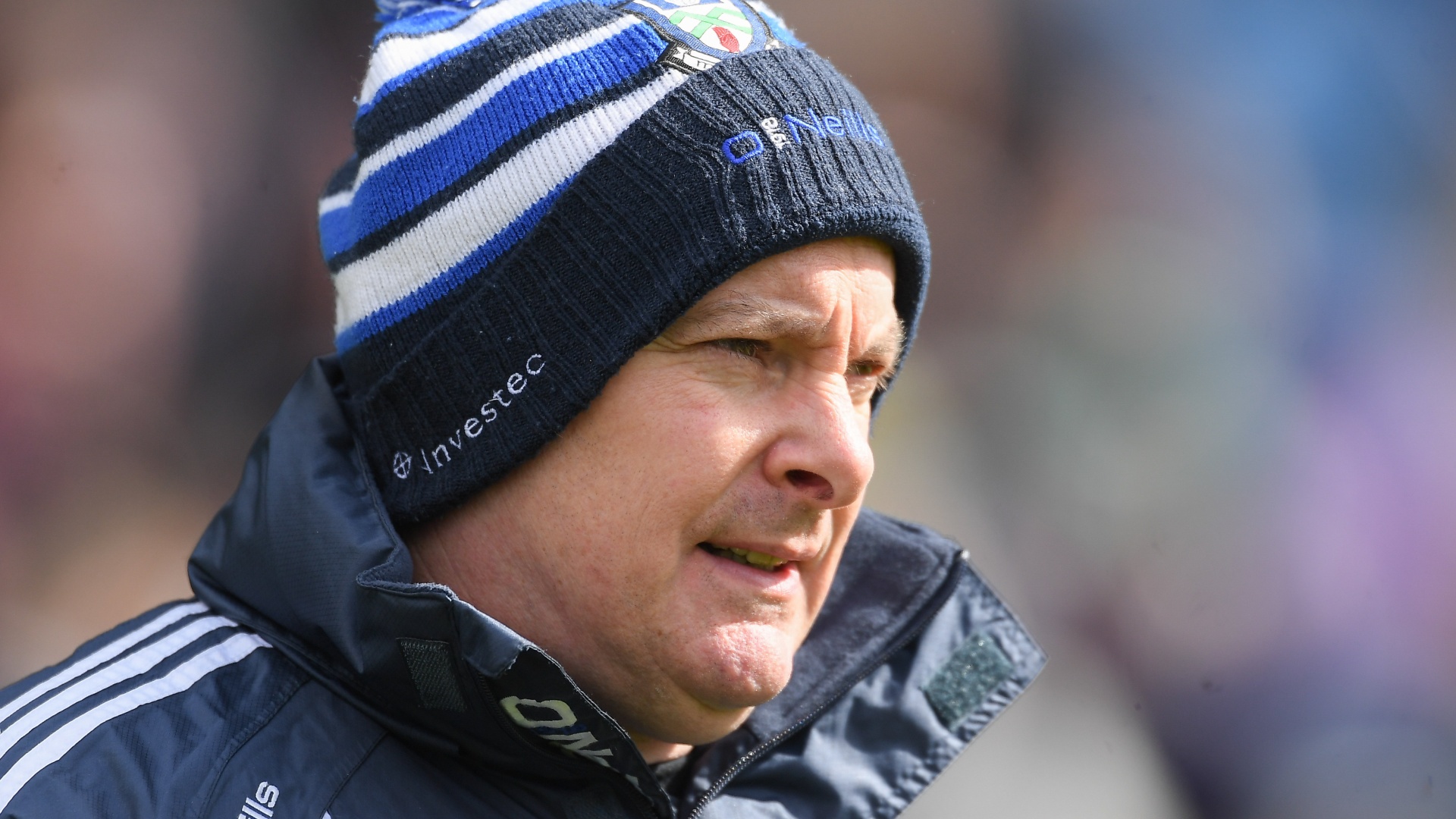 O'Rourke's name has been to the fore from the very moment that Declan Bonner stepped down from the Donegal manager post. The Derrylin native won Ulster titles with Monaghan in 2013 and 2015 - defeating Donegal in both finals.

After stepping away from the Monaghan manager position in 2019, he took up the reins at Watty Grahams in Glen, Maghera in late 2020 and led them to a Derry senior title last year.