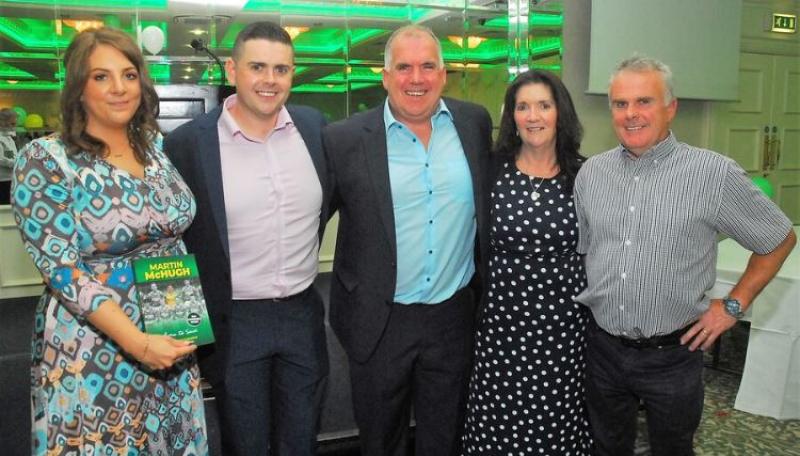 Byrne, a native of Killybegs who currently lives in Athlone with his fiancée Avril, is a GAA journalist with the Irish Sun having graduated NUI Galway's MA in Journalism in 2008. He penned 'Martin McHugh, An Autobiography - Born to Save'. Published by Hero Books, it can be purchased on Amazon and Easons.

McHugh kept goal for Leitrim when they won the 1994 Connacht SFC and still plays club football at 50 years of age with his club, Aughnasheelin. He has twice beaten cancer and worked since as a frontline worker during Covid-19 at Sligo University Hospital.