‘Enjoyment coming back into football although venues are strange’ - Alcorn

Ahead of the long trek to Fintra to take on Aodh Ruadh in the Donegal SFC quarter-final, Gaoth Dobhair manager Trevor Alcorn believes there is more offensive aspect to football in the county this season 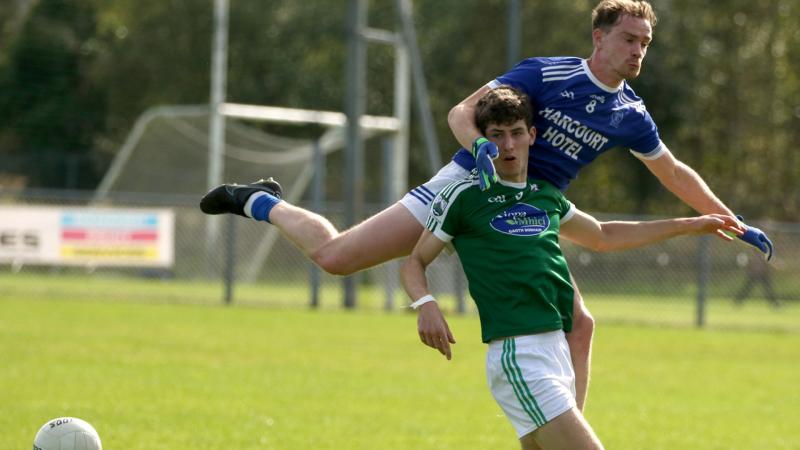 As Gaoth Dobhair prepare for their championship quarter-final clash with Aodh Ruadh in Fintra on Saturday, manager Trevor Alcorn is happy to see a change taking place in club football this year.

"My view on Gaelic football at the moment is you have to bring that enjoyment back into football for these younger players coming through,” he said. “The game has gone on long enough where oppositions have gone out to try and stop each other from playing.

"Even from a spectator point of view, it is important that if we put crowds at these venues that we have spectacles for them to watch. It's hard to make the transition from the football we were playing but I think we are on the right path. I have definitely seen a lot more open football being played this year.

The Termon man, in his first year in charge at Magheragallon, was a bit surprised with the venue for Saturday's game.
"I didn't think we would ever have to go to Fintra to play a game,” he said. “And then to see St Eunan's and St Michael's heading to Glenties, there are some strange fixtures. There must be something up, some explanation for it.” 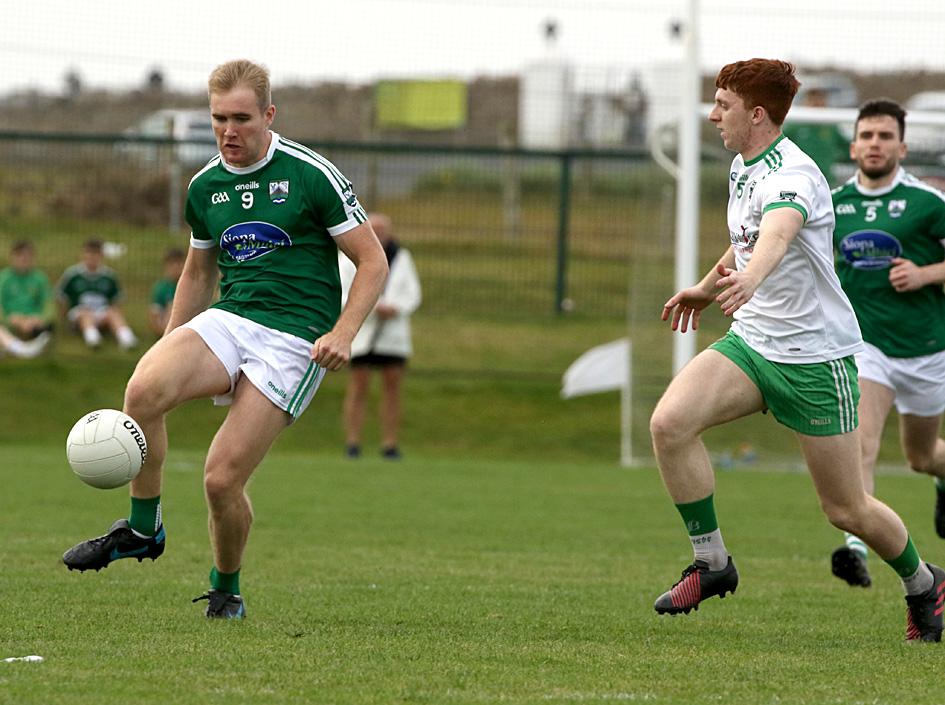 As for his side's readiness for the game, Alcorn is content and not that worried that they lost their final group game against Naomh Conaill.

" It was always a big ask to go up to Glenties, especially when you had that cushion,” he said. “It's not that we weren't going up to play, it's always in the back of your head that that cushion was there. You were always going to give players with knocks that bit extra time to recover."

The news on the injury front in Gaoth Dobhair is not completely clear. Ethan Harkin and Cian Mulligan were rested in Glenties while Niall Friel and Odhrán Mac Niallais came on as subs.

"It's not just getting them back, but getting them back into training and getting through that,” Alcorn said. “You can't really risk leaving it to the day and hope they won't break down. Ethan was a big loss as he was playing really well. He was finding his feet in the championship.

The manager was more upbeat about Friel and it is likely he will start: "It is good to have Niall back, he is a key player for Gaoth Dobhair for years; he makes Gaoth Dobhair tick, a very smart player.


"Anyone that would underestimate Aodh Ruadh would get their eyes opened. They are very physical and very strong. They are a very fit team and they can mix it with any team. And you can see in the past too, Aodh Ruadh on the big day can put it up to anybody.

"You'll not be underestimating Aodh Ruadh," said Alcorn, who said there was talk now of the Big Three with St Eunan's, Kilcar and Naomh Conaill with Gaoth Dobhair slipping a little.

"You could probably agree with that when you're losing the likes of Odhrán McFadden Ferry. He is a big loss to any team, that caliber of player. And that along with Eamonn Collum, who was one of the top scorers for Gaoth Dobhair over the last few years. It has given young players an opportunity to step up."

Alcorn points to key Aodh Ruadh players that they will need to watch: "They have players who can shoot from distance and did us harm in the league game in Gaoth Dobhair. The McGraths are serious players; Michael McKenna is playing very well at left half-back and can pop up with points. Peter Boyle is a key player for them; he has a big boot, and Nathan Boyle is also a good young player. But we are not going to over-think the opposition. We will be trying our best to find the best way for Gaoth Dobhair to play. We will worry a lot about our own game.”
ADVERTISEMENT - CONTINUE READING BELOW