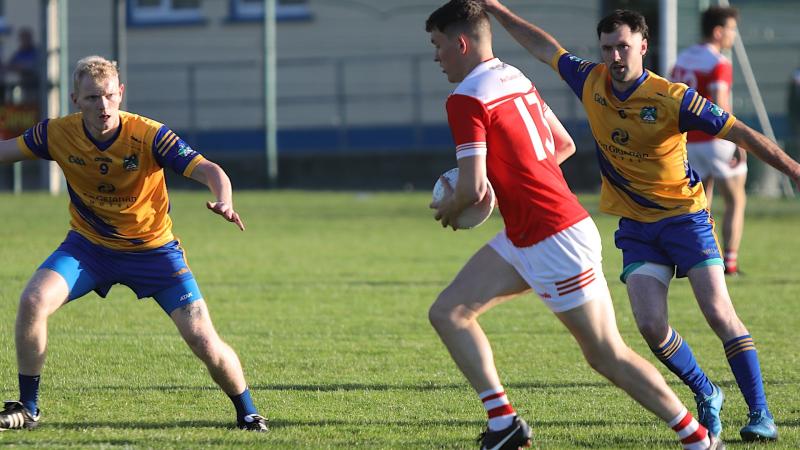 One game at a time may be one of the most overused clichés in sport but for Dessie Gallagher and Dungloe senior footballers is very much the case.

Last year’s beaten intermediate championship finalists - after a replay at the hands of Cloughaneely - were one of the championship favourites before a ball was kicked in this year’s championship. The men from Rosses Park were among those tipped for a return to the top flight of Donegal league football.

But an indifferent up and down season in Division 2 saw them eventually end up midtable and well out of the running from a long way from the finish.


“After the league campaign we had, it has been one game at a time for us from the very first game against Burt,” Gallagher said. “And that is the way it has been for every game since. We were missing a lot of players through the league with injuries and one thing and another and we struggled to field a settled team in the league.

“But we slowly have got them all back and with Mark Curran returning last weekend thankfully we have everybody back on board.”

The one exception is Ryan Connors, the towering midfielder who was so influential in last season’s run to the final. Connor played in Philadelphia during the summer and is not eligible to play.

Burt away, Gaeil Fhanada, at home, Malin away and Naomh Muire, Lower Rosses were all overcome in the group stages. And Dungloe saw off neighbours Naomh Muire again last Saturday in the quarter-final. 3-10 to 0-11, with their lead going from eight in the first half to one approaching the conclusion before late goals from Daire Gallagher and Christy Greene.

“We got a bit of a scare against Naomh Muire when they cut the lead to a single point,” Dessie Gallagher said. “But in fairness to the boys they took back the momentum in the last few minutes and scored two late goals and a point to win by eight.

“The fact that we allowed Naomh Muire back into the game is worrying but the fact that we pulled away again is encouraging. Late goals and strong finishes have been a feature of our championship so far.” 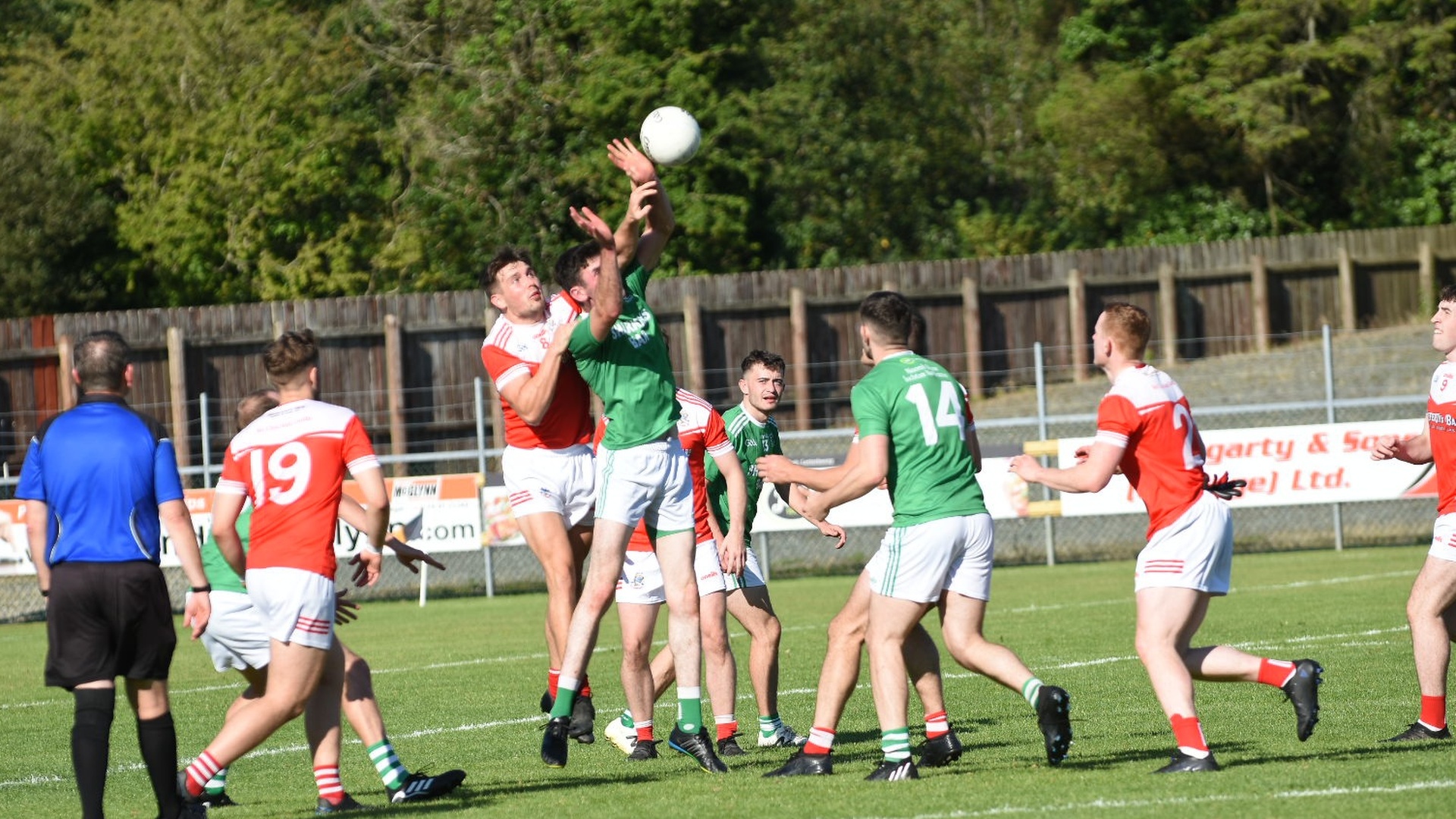 Termon played in Division One of the league this season albeit they were relegated and backboned by players from a championship winning U16 and minor winning team from a couple of years ago. Galagher watched Termon in their narrow win over Red Hughs on Sunday last in O’ Donnell Park.