Here's the draw for the semi-finals of the Donegal SFC 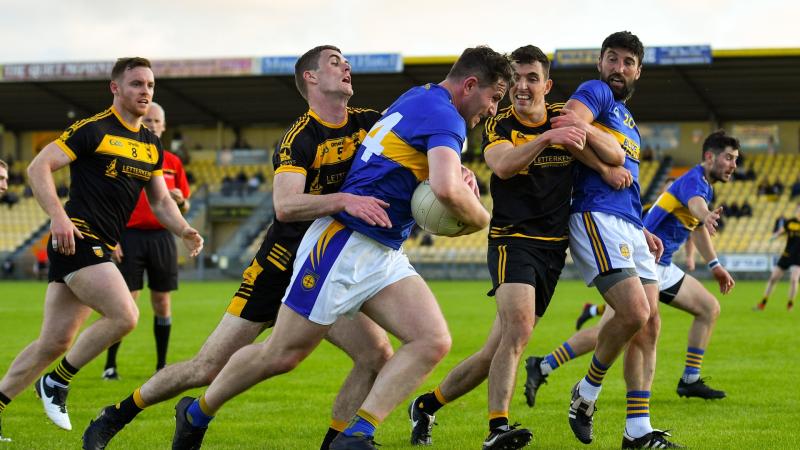 With the so-called ‘big four’ all in the drum, the Donegal SFC semi-final line-up was always going to provide two blockbusters.
So it proved. Gaoth Dobhair and Naomh Conaill will meet in one with Kilcar paired with St Eunan’s in the other.

Gaoth Dobhair prevailed by the bare minimum against Aodh Ruadh on Saturday at Eamonn Byrne Memorial Park in Killybegs.

Trevor Alcorn’s team were 0-8 to 0-7 winners on a day when Aodh Ruadh will have felt they left something - at the very least a chance in extra time - behind them.
Spurred by Eamon McGee, Gaoth Dobhair got over the line with a spurned late chance of a leveller leaving Aodh Ruadh with those lingering thoughts of what might have been.

Naomh Conaill have been in six of the last eight finals and are in the semi-finals for a ninth successive campaign. 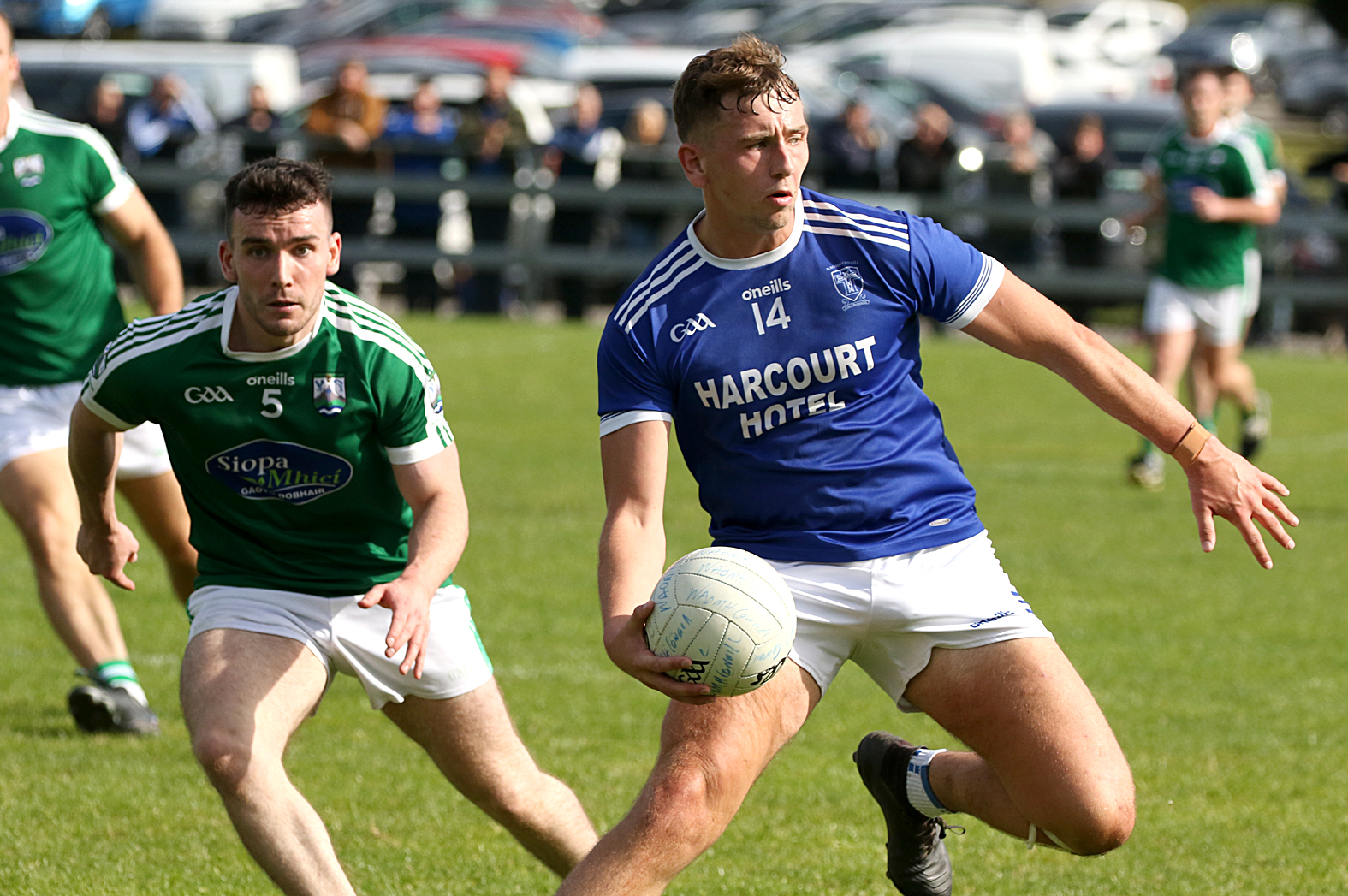 Martin Regan’s side got an almighty fright by Glenswilly on Sunday before goals in the second half from Eunan Doherty and Leo McLoone edged things in their favour. A 2-10 to 0-10 win might have come as a ‘relief’, as Regan admitted afterwards, but still they stand.

Defending champions St Eunan’s flexed their muscle in Glenties on Saturday evening. A 2-15 to 0-5 win over St Michael’s was obtained without Rory Kavanagh’s men needing to be in top gear.

Ciaran Moore and Conor O’Donnell senior netted two goals in as many second-half minutes at a time when their advantage was already eight points. With Niall O’Donnell contributing eight points, St Eunan’s looked menacing and a 16-point margin in no way felt flattering.

Meanwhile, in the semi-finals of the Junior A Championship, Letterkenny Gaels face Na Rossa, while Carndonagh take on Naomh Ultan. In the Senior B, Gaoth Dobhair face St Eunan's and Naomh Conaill take on Glenfin.