The dates, times and venues have been released for this weekend's Senior, Junior A and Junior B Championship semi-finals, as well as the SFC relegation play-off semi-finals 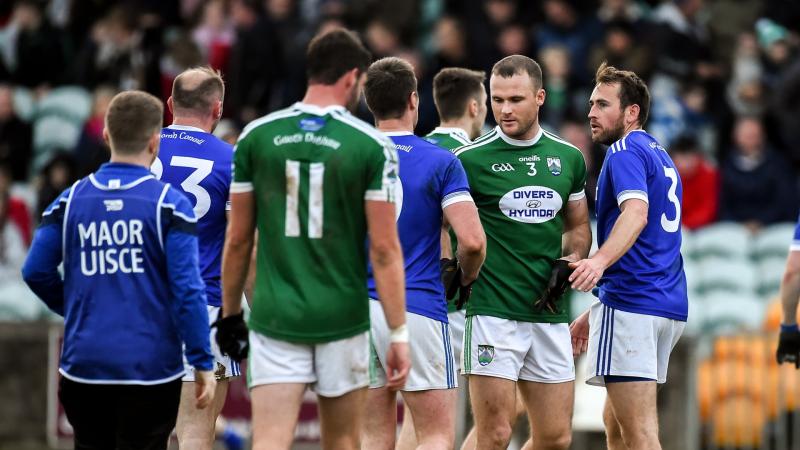 This weekend's Donegal SFC semi-finals will both take place at MacCumhaill Park in Ballybofey.

Kilcar booked their tickets for the semi-finals by virtue of a 1-14 to 1-7 win over Killybegs in Donegal town on Saturday and were champions as recently as 2017. St Eunan's were comfortable winners in their last eight clash on Saturday against St Michael's in Glenties, with Ciaran Moore and Conor O'Donnell snr the goalscorers.

The fixture will be preceded by the Senior B semi-final of Gaoth Dobhair and St Eunan's at 6:30pm.

Then, on Sunday at 4pm, Gaoth Dobhair take on Naomh Conaill in the second of the semi-finals after their respective wins over Aodh Ruadh and Glenswilly at the weekend.

The two met in the 2019 final, which lasted three games, before a John O'Malley point won the Dr Maguire Cup for Naomh Conaill, who went onto reach the Ulster Club SFC, where they lost out to Kilcoo from Down. Gaoth Dobhair were Donegal and Ulster champions in 2018.

Naomh Conaill's Senior B semi-final against Glenfin will be the 2:30 curtain-raiser.

The SFC relegation play-offs will see Milford take on Bundoran at Red Hughs' Páirc Aodh Rua at 1:30pm on Sunday, with Finta playing host to the 1pm start between St Naul's and Ardara.

In the Junior A Championship semi-finals, Davy Brennan Memorial Park in Glenties will house the meeting of Na Rossa and Letterkenny Gaels, while O'Donnell Park is the venue for Carndonagh against Naomh Ultan. Both matches are 2pm throw-ins on Saturday.