Gaeil Fhánada have communicated with Donegal GAA's Competitions Controls Committee (CCC) over an alleged incident that left one of their players very distressed in the dressing room at half-time. 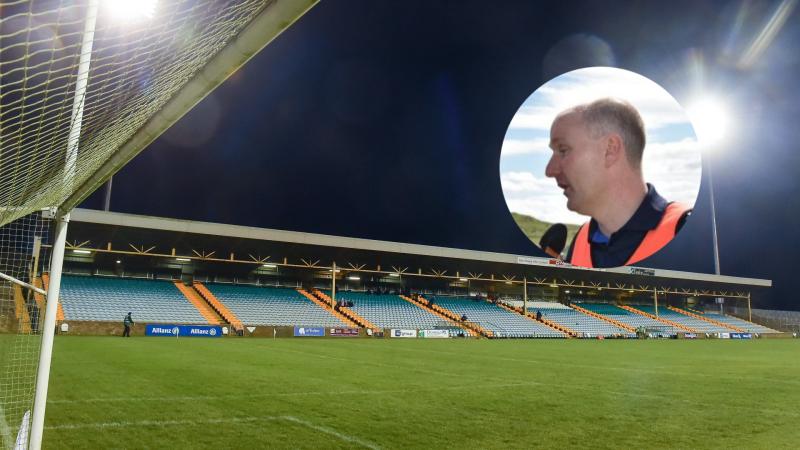 Donegal GAA’s Competitions Controls Committee (CCC) will discuss an allegation of ‘profound verbal abuse’ at its next meeting.

The CCC has confirmed to Donegal Live that it has received correspondence from the Gaeil Fhánada club.

The issue raised by the club related to an alleged incident during the first half of Sunday’s Intermediate Football Championship semi-final against Naomh Columba at Sean MacCumhaill Park.

The alleged incident led to one of the Gael Fhánada players being very distressed in the dressing room at half-time.

“We have received correspondence from Gaeil Fhánada and will discuss it at an upcoming CCC meeting,” CCC secretary Ed Byrne told Donegal Live. The CCC will also examine the referee’s report from the game as part of its probe.

A statement released by the club said: “CLG Ghaeil Fhánada wish to confirm that an incident of profound verbal abuse against one of our players was reported to team management at half time during the Intermediate Championship semi final on Sunday, September 18th.

“While club officials reported this allegation to the referee and sideline officials, the club have subsequently made the decision to correspond with Donegal CCC in relation to the incident.”

Gaeil Fhánada said that the player in question has their ‘unequivocal support’. “No further comment will be made from the club at this time,” the club said.

Naomh Columba were winners on a 4-11 to 2-9 scoreline. At the end of the game, there was a confrontation between the Gaeil Fhánada player and a Naomh Columba player.

Gael Fhánada manager Aidan McAteer, told Donegal Live on Sunday night that they had alerted the referee, Val Murray, of the alleged verbals, which left their player clearly upset.

"I know it is very difficult for a referee and we understand he can only deal with things that he sees or hears,” McAteer said.

"What happened has no place on any field. We don't want this to sound as sour grapes. We are happy with the result, we gave it our all and Naomh Columba were worthy winners and I was able to shake their hands afterwards.”