Ardara's Conor Classon: ‘Nobody has had a more challenging year than us’

Relegated from Division 1 and whitewashed in the first round of the Donegal SFC, the retention of Ardara's senior status is vital, according to Conor Classon 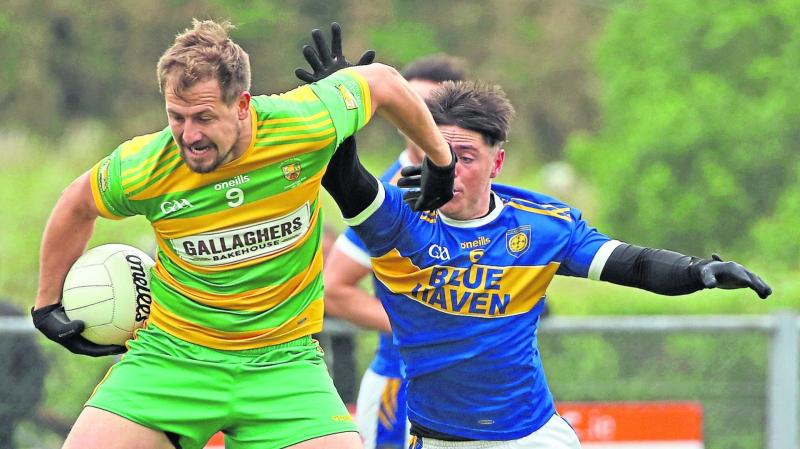 Conor Classon believes there is a “worrying” lack of interest in Ardara football from certain quarters as they head into a SFC relegation play-off semi-final against St Naul’s on Sunday.

The Pearse Park club were relegated from Division 1 of the All-County Football League this season and followed that up with four consecutive defeats in the Donegal SFC.

St Naul’s, who reached the quarter-finals of the competition for the first time in their history last year, are also suffering this season, having finished bottom of Division 2 and also failing up a point in the championship.

“Nobody has had a more challenging year than us,” Classon said. “We’ve a relegation game now against St Naul’s, who might really fancy themselves against us.


“It’s been a struggle for us and when it comes to what it has now, they’d love to push us into the last game.
“We’d need to be really prepared for that and not give in to that. There’s a lot of boys who don’t think it’s that important and that’s kind of worrying. We keep having a massive turnover of players and that’s hurting us. It’s tough on the boys there soldiering week in and week out and it’s important to keep our status.”

Last time out, Ardara produced perhaps their best football of the season to lead Glenswilly 1-6 to 1-4 at half-time, with John Ross Molloy scoring a brilliant goal just before half-time.

However, Pauric Bonner’s Glenswilly had the wind at their back after the break and used Michael Murphy to incredible effect at full-forward.

The Donegal captain finished the game with six points to his name, four of which came from second half marks in a 1-14 to 1-10 win, which consigned Ardara to the roulette of the relegation play-offs, where Milford face Bundoran in the other semi-final.
Classon admits the three-week break from then to now can work both ways, giving injuries a chance to clear but “if you’re a broken soul then there’s the waiting around.” 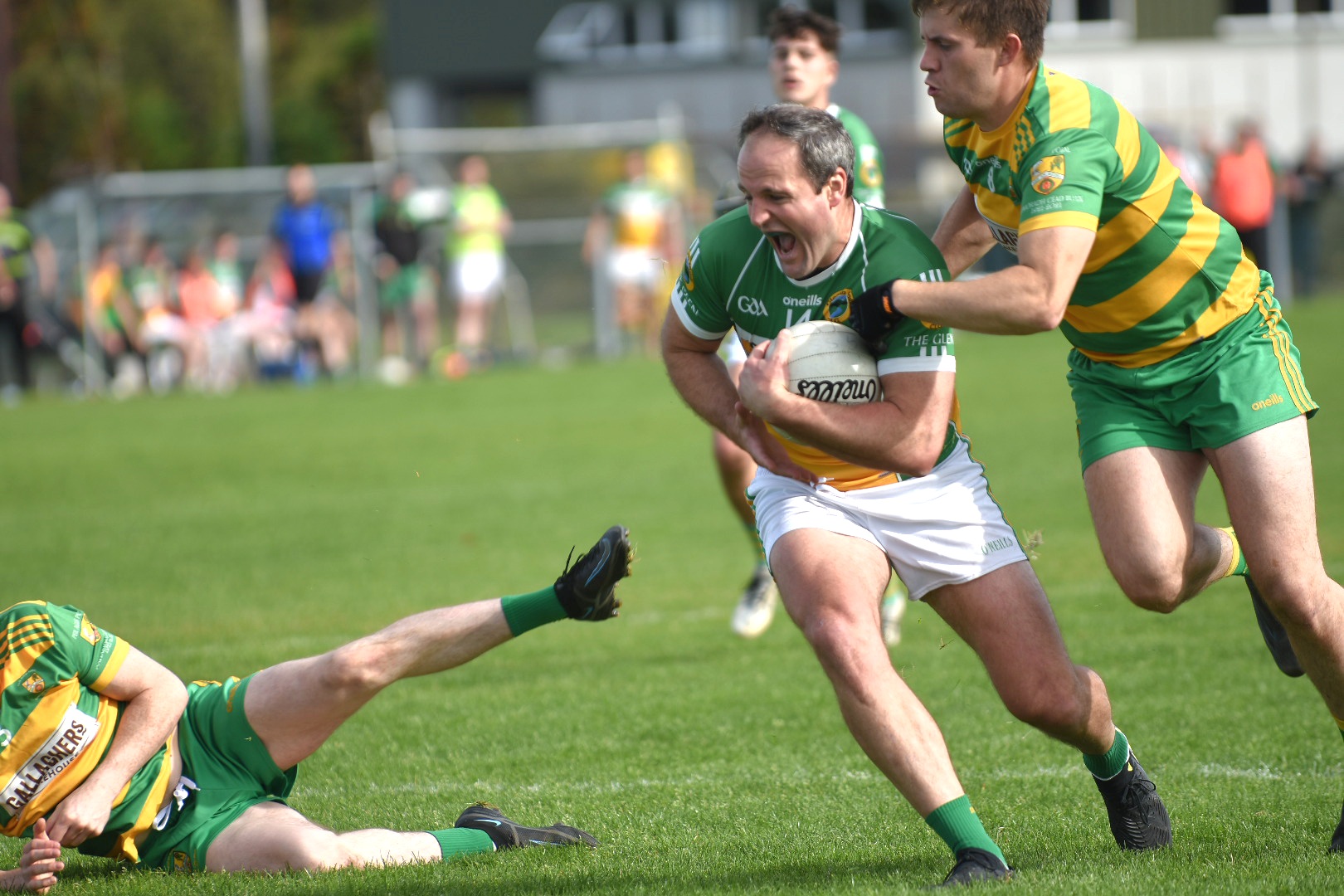 He added: “I always believed in this whole championship that we could’ve pulled something out of the games. You have to believe in yourself. We always seem to get pretty tough draws, like this year Kilcar, Gaoth Dobhair, Glenswilly.

“Nobody is an easy game for us but when you’re playing against Michael Murphy and Patrick McBrearty - they’re special talents and there’s no point saying anything else.”

Ardara must learn from their mistakes according to Classon as they solider on, with Molloy one player in particular who has been in excellent form of late.


“John Ross just grabbed the game by the scruff of the neck and went nuts,” Classon added of the Glenswilly match. “It’s what you need to do. He was tasked with Murphy but we released him and he kept us in the game. It was our own mistakes that kept Glenswilly in the game, kicking a few balls short and then we won three kick-outs in a row but got zero from it. You can’t do things like that when you are playing senior championship. It won’t bode well for you. They turn us over, straight up to Murphy and over the bar.

“You could see what they were doing but we could’ve limited that by cutting out our own mistakes. That’s football, like, whether you’re playing senior or intermediate football, you just have to learn.”
ADVERTISEMENT - CONTINUE READING BELOW