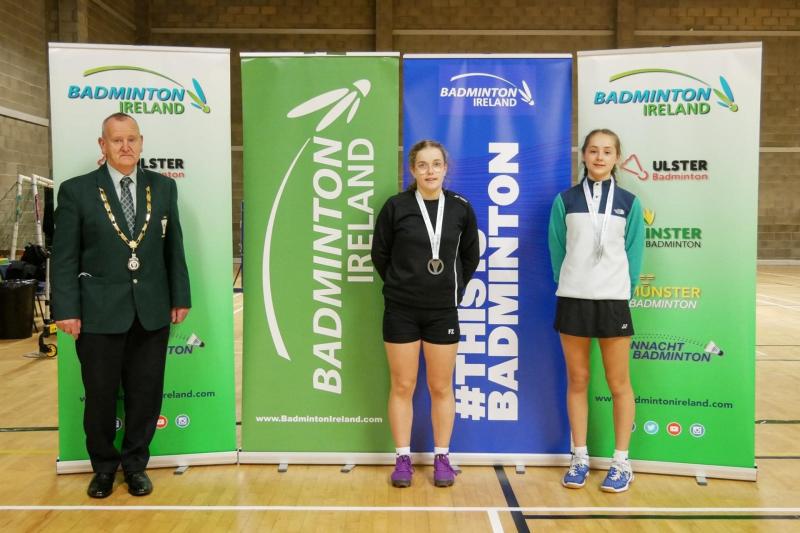 Corey Chambers of Raphoe Badminton Club is off to Sweden for his international debut.

Corey, who won two silver medals at the Leinster Under-13 open recently, is a part of the Ireland team that will compete at the Swedish Youth Games in Malmö. 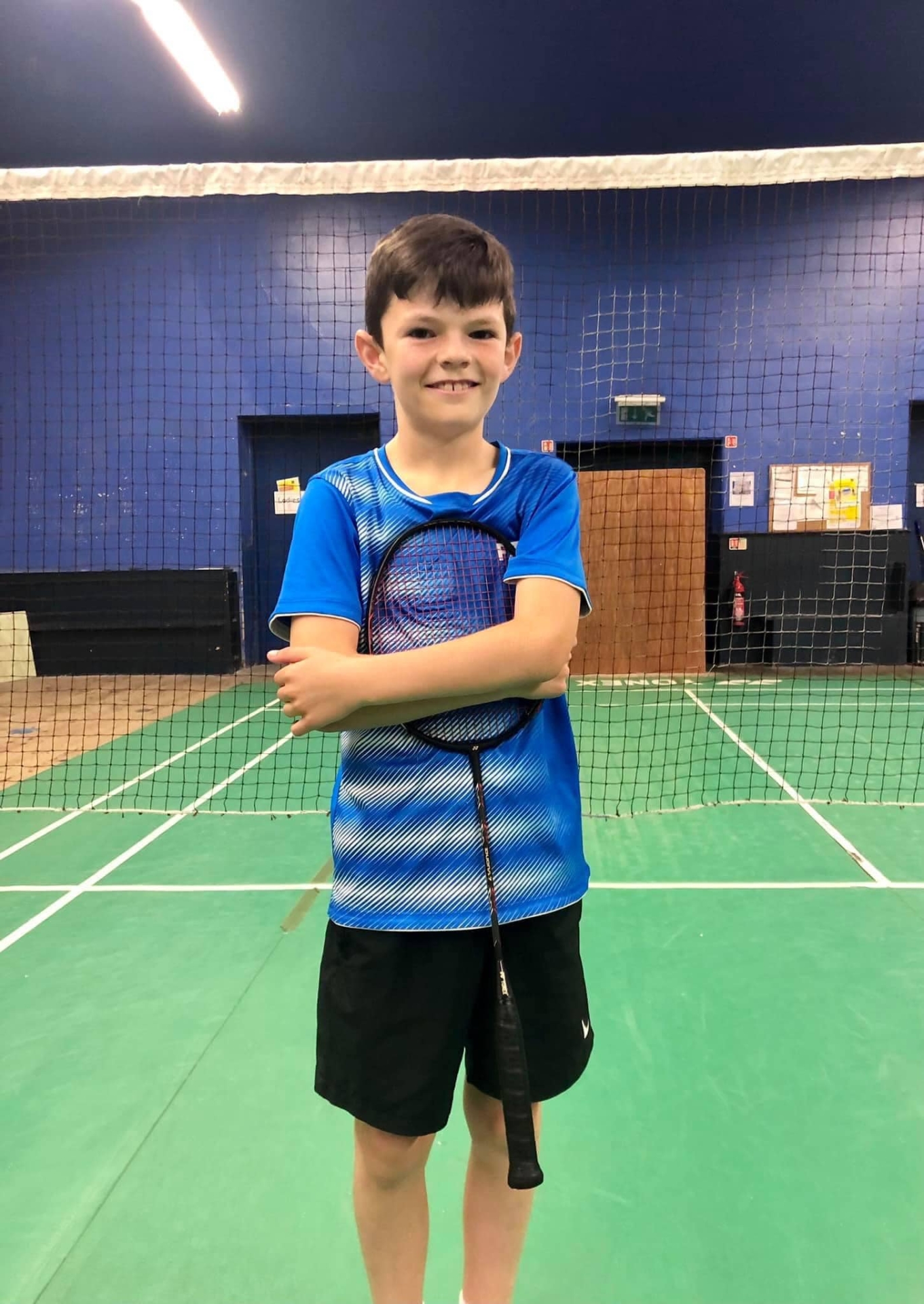 It has been a very successful period for Raphoe Badminton Club since the return to the courts.

At the weekend, there were silver medals at the National Under-15 and U19 Championships for Cara Eaton and Kimberley Pearson.

In the girls doubles, Cara and Kimberley booked their place in the final at the Lisbirn Racquets Club. They were beaten by Orla Evans and Nicole Joy 21-14 21-6 in a tense final.

In the mixed doubles, Cara team up with Senan O’Rourke, They too reached the final, losing out to Praneel Reddy Vallapureddy and Michelle Shochan in a final that was firmly in the balance, before their opponents won 22-20 22-20.

Cara and Kimberley are coached by three-time Olympian Chloe Magee.