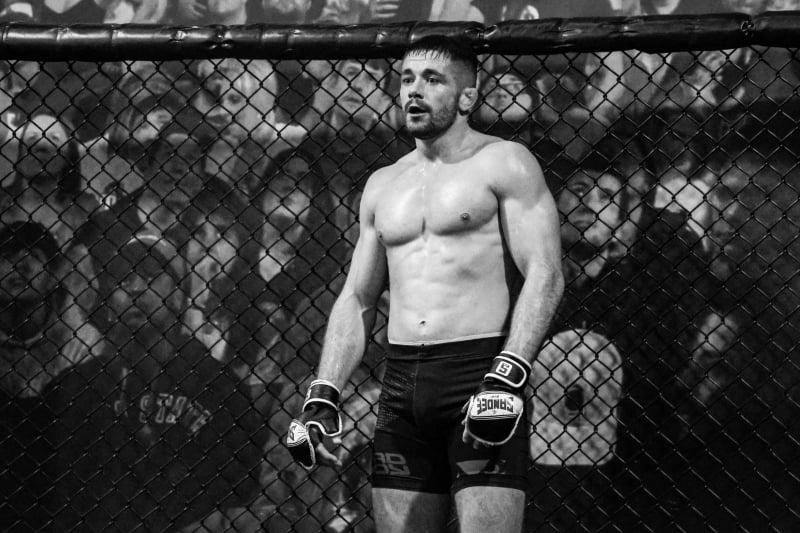 Darragh Kelly’s professional debut will have to wait for another few months after his planned fight on Friday was shelved.

The Moville man was due to meet Englishman Junior Morgan at the 3Arena on the Bellator 270 card.

The bout was called off on Friday afternoon with Morgan having suffered a concussion on Thursday night in a fall.

Kelly, who is training under John Kavanagh, who coaches Irish MMA superstar Conor McGregor, at the Straight Blast Gym, described himself as ‘devastated’.

Bellator are expected to return to Ireland in early spring and Kelly will get back to work with that in mind over the coming weeks.

“I’ll get the head down and work hard again,” Kelly said.

“Bellator will be back in February or March and I’ll be on that card. I’ll take the work I’ve done and move onto the next date now.”

Kelly, who was 9-0 as an amateur, is the number one featherweight and lightweight in Ireland and the UK.