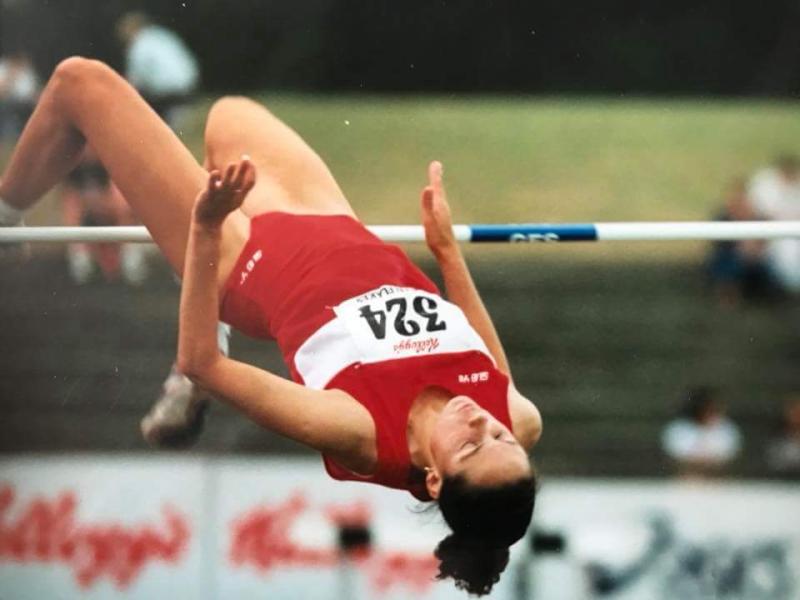 Sharon Foley competing in the high jump for Lifford AC

Sharon Gallen was inducted into the Ulster Athletics Hall of Fame on Friday night.

Gallen became the latest entrant into the Hall of Fame at the Ulster Star Awards function, which took place at the Bayview Hotel in Killybegs.

In 1993, then as Sharon Foley, she competed at the World Athletics Championships in Stuttgart. She became the first - and remains the only - Donegal-born woman to compete in the World Championships.

Now a coach at Lifford-Strabane AC, she was capped 25 times by Ireland. She also won four gold medals in Scottish senior championships and was the silver medallist at the 1993 AAA Championships (British Athletics Championships).

The record books show a stunning 40 Irish gold medals in a range of events from high jump, long jump, triple jump, combined events, heptathlon and an under-17 100m hurdles title for good measure.

In April, McGlynn went within four seconds of the Olympic qualifying mark for the women’s marathon when she competed in Wales. McGlynn smashed her PB to set a new Donegal record of 2:29:34 at the Cheshire Elite Marathon in Wrexham. The qualifying standard for Tokyo was 2:29:30. 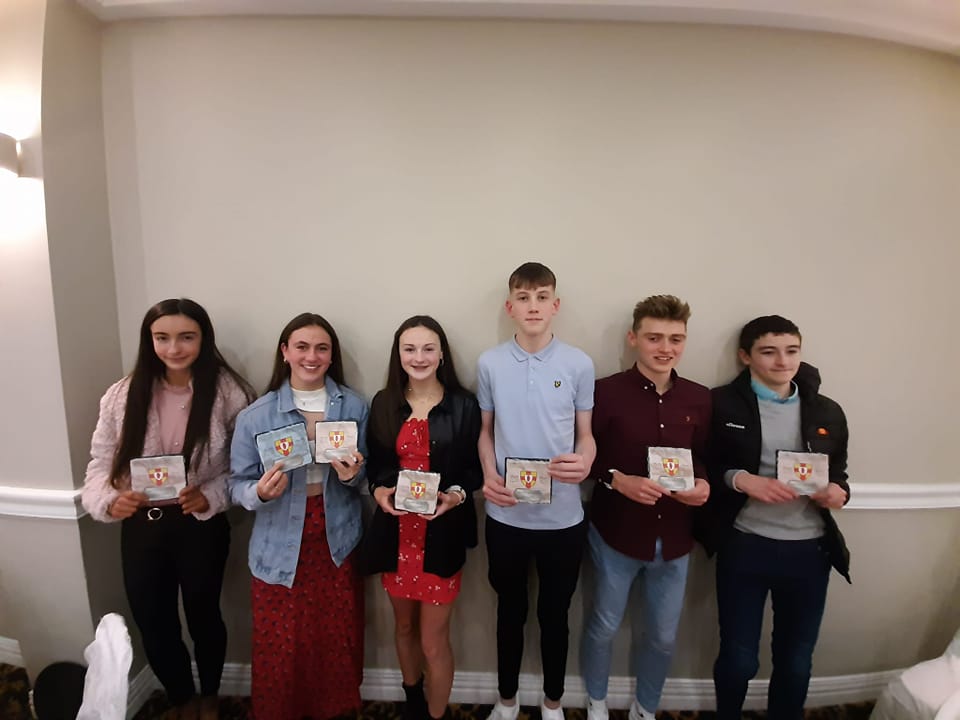 At the Olympic Games in Tokyo, Flanagan clocked a new personal best of 9:34.86 in the 3,000m steeplechase.

Last weekend she won the Rothman Orthopaedics 8k in Philadelphia, an impressive time of 26:07 sealing her place on the Irish team for next month’s European Cross Country Championships.

Underage Ulster Star Awards were also handed out for 2020 and 2021. 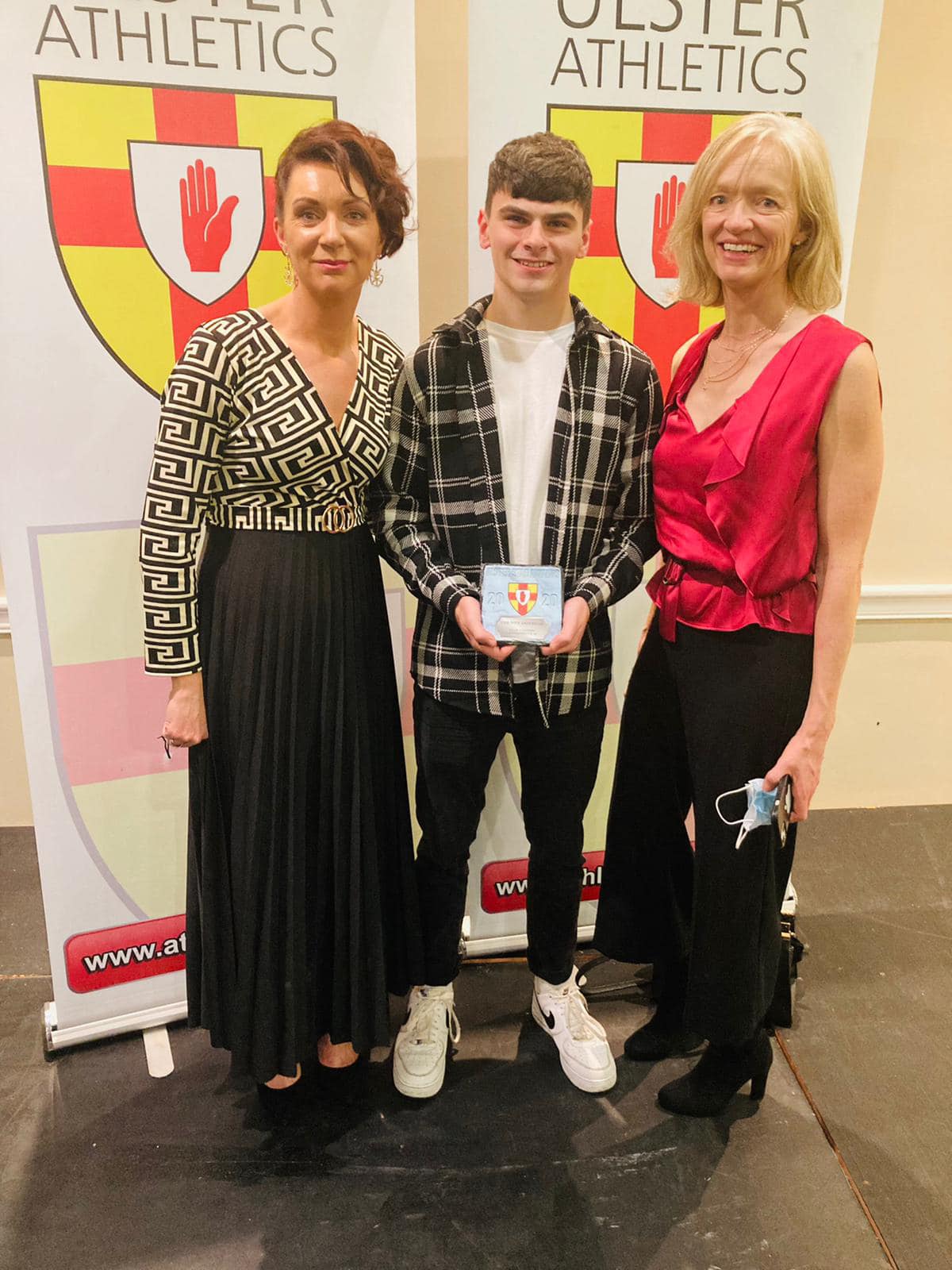