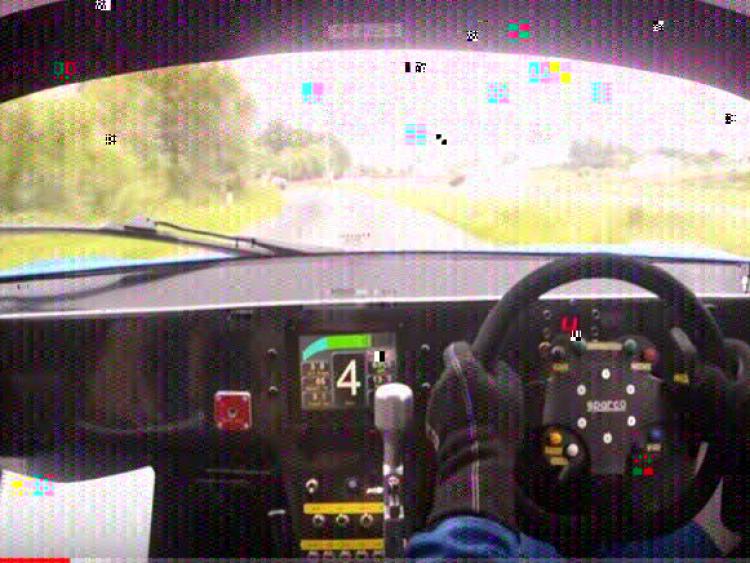 The rescheduled Donegal Mini-Stages Rally is on this afternoon.

With 90 km in road stages around Termon, it kick-offs the New Year for many local crews.

There are two stages, run off three times. In fine conditions, Kevin Gallagher and Gerard Callaghan in the distinctive Darrian T90 GTR led after special stage two, with just over seven seconds to spare over Ryan Loughran and Gareth Doherty in a Ford Escort MK2. Paul Reid and Karl Reid were third.

As a results of the rally a number of roads are closed around Termon and there will be some traffic disruption and delays north of Kilmcacrennan.

The Lagoon Bar and Restaurant, Termon, is the main sponsor.

The first car will be due back at the finishing ramp at the Lagoon at 3.45 pm.

The event is the first round of the Donegal Commercials Club Championship.

The event was originally meant to take place last August but was postponed as a mark of respect to the late Manus Kelly, who was tragically killed in an accident in the 2019 Donegal International Rally.