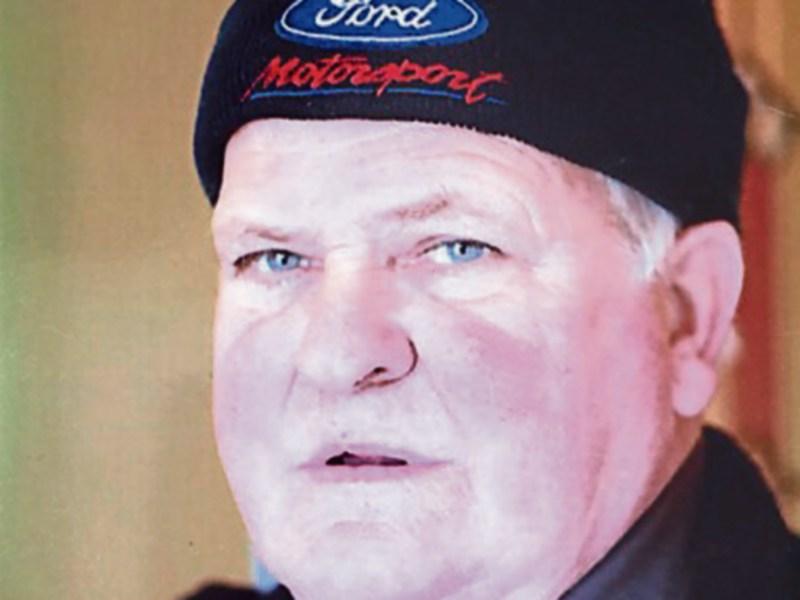 There was great sadness on learning of the passing of David Wasson, late of Glebe, Letterkenny at the Donegal Hospice.

He was 75 and was a well-known figure in the world of Donegal motorsport.

His remains were brought back to the family home, Heatherdene at the Glebe on Thursday evening.

Davy (pictured) as he was known to many was a car mechanic by profession and he served his time with the firm of McClean and McLaughlin. He later became a night telephonist with the Dept of Posts and Telegraphs in the Letterkenny Exchange.

Following his retirement from there he devoted so much of his time to the promotion of the Donegal International Car Rally. He was a founder member of the Donegal Motor Club as well as a former treasurer and Assistant Clerk of the Course.

He is survived by his wife Margaret, sons, Clive, Adrian and Allister, daughter Iris, seven grandchildren, daughters in law, Deirdre, Fiona and Lesley Ann, his sister, Patsy in Bangor and an extended family circle.

The funeral service which took place in Trinity Presbyterian Church, Letterkenny on Saturday was conducted by Rev. Tommy Bruce and interment followed in the family plot at Gortlee Cemetery.