Spending on agency staff at hospital has doubled - MacLochlainn 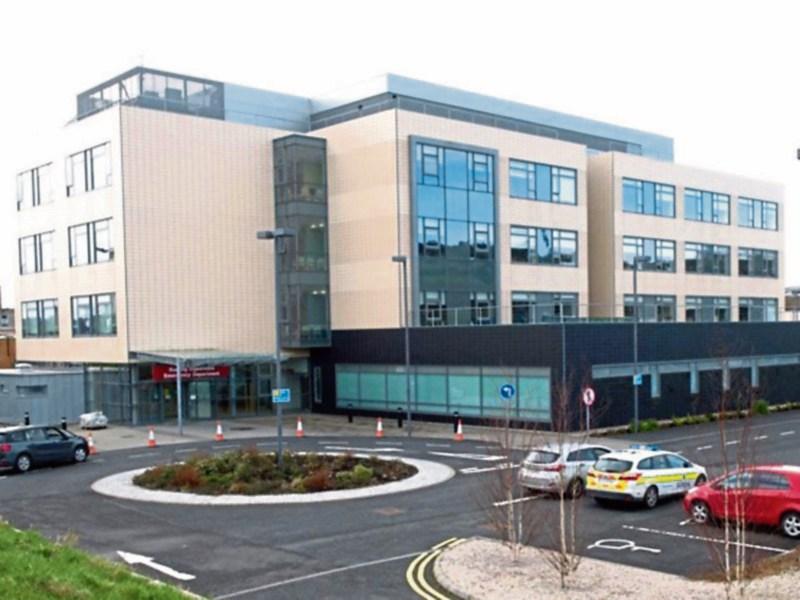 The spending on agency staff at Letterkenny University Hospital has doubled in the last four years, according to Senator Pádraig Mac Lochlainn.

According to figures obtained by Sinn Féin the hospital spent €9.75 million on agency staff last year compared to €4.65 million in 2011.

Senator MacLochlainn described the figures as “scandalous” and said it was “ a damning indictment of this Government's disastrous mismanagement of our health service”.

"Rather than investing in the recruitment of the necessary numbers of nurses and doctors, we are paying private companies multiples of this for temporary agency staff".

"It is bad enough that Letterkenny University Hospital is seriously discriminated against in funding as I have revealed over recent months but the limited money our major county hospital is allocated is misspent in this way.

“Unfortunately the level of investment announced in the budget will mean that this failure and waste will continue. Fine Gael and Fianna Fáil have delivered this budget and they need to answer the hard questions on this.

“For Sinn Féin's part, we will continue to fight for proper investment in our health service rather than tax cuts and tax breaks for the rich".