Family carers were in Belgium on a three-day visit hosted by Marian Harkin, independent MEP 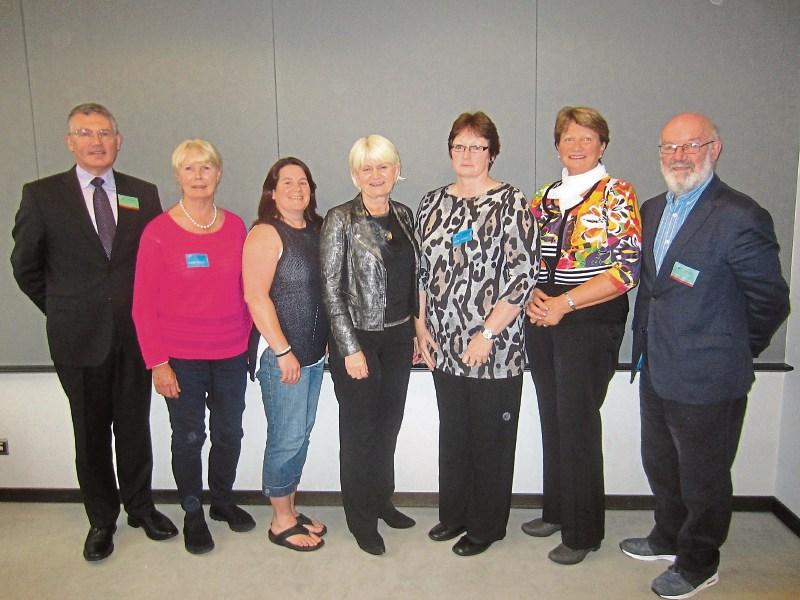 Donegal carers during their recent trip to Brussels

A number of Donegal-based carers got the chance to air their views to representatives of the European Commission when they they visited Brussels recently.

Family carers from five counties, including Donegal, were in Belgium on a three-day visit from Monday, October 17th to Wednesday, October 19th. The visit was hosted by Independent MEP Marian Harkin, who is co-founder and co-chair of the European Parliament’s Carers’ Interest Group.

Northwest MEP Marian Harkin said the trip to Brussels afforded the Donegal representatives an opportunity for family carers to meet and express their views and ideas directly to representatives of the European Commission.