Carrie Fisher was very proud of her Donegal roots

Her great great grandfather had to flee to America 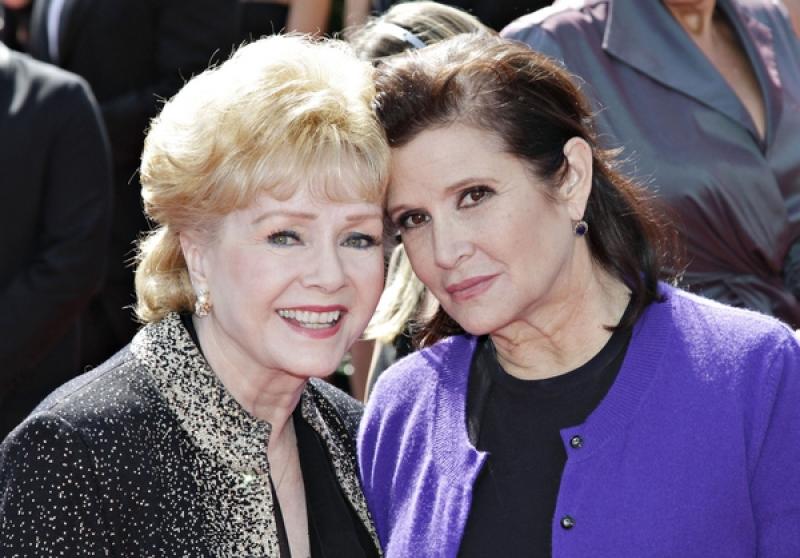 Both Carrie Fisher and her mother Debbie Reynolds were proud of their Donegal heritage, the Democrat can reveal.
Actress and writer Carrie Fisher, who played Princess Leia in Star Wars, passed away on Tuesday, four days after suffering a heart attack on a flight from London to Los Angeles. She was 60 years old.
Her mother, the equally famous actress Debbie Reynolds, died yesterday (Wednesday) of a suspected stroke, aged 84.
“The last thing she said this morning was that she was very, very sad about losing Carrie and that she would like to be with her again,” her son Todd Fisher said in a statement last Wednesday. “Fifteen minutes later she suffered a severe stroke.” 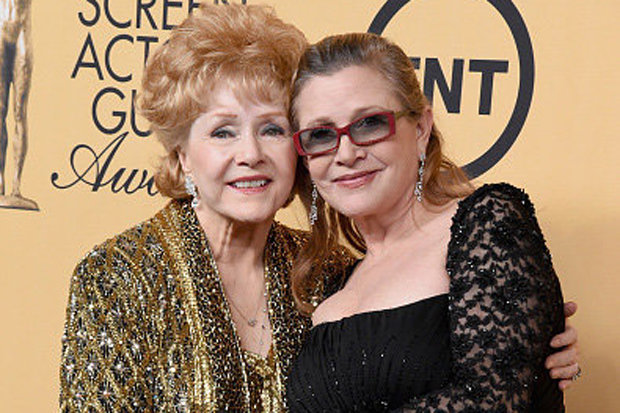 Debbie Reynolds and Carrie Fisher pictured at the Screen Actors Guild Awards in 2015, where Fisher presented her mother with a Lifetime Achievement Award.

In February 2015, Carrie Fisher was honoured with an Oscar Wilde Award from the US-Ireland Alliance for her contribution to film and television.
She revealed at the time how one of her ancestors had to flee Donegal.
"My great-great grandfather was a fugitive named Burt McReynolds," she said.
“My great, great, fabulous grandfather from Co. Donegal was wrongfully accused of being a horse thief, a case of mistaken identity," the actress explained.
“But rather than put his family through the rigors of a trial to clear the family name,” she continued, “he emigrated to America, dropped the ‘Mc’ in the ocean, became Burt Reynolds, and the rest is history...and incredibly boring.”
With a good-natured nod to her mother, she said, “Thankfully, my mother changed all that and gave our family name a kick in the pants that it might or might not deserve.”
The film, Postcards From the Edge, which starred Meryl Streep and Shirley MacLaine, was based on Carrie Fisher's semi-autobiographical novel about her struggle with addiction and her sometimes stormy relationship with her mother.