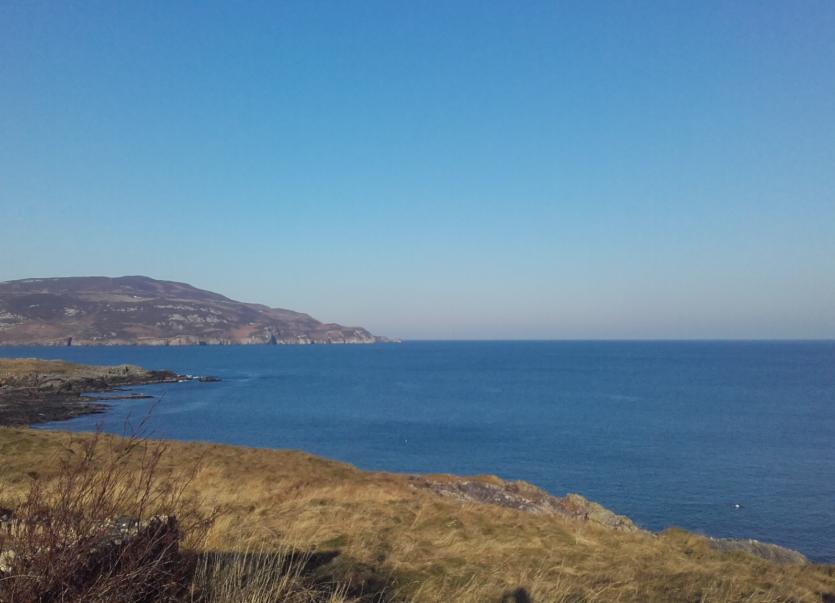 Concerns that ships passing off Donegal’s coast may be ferrying illegal drugs into the region, have been raised by a Donegal County Councillor and member of the Joint Policing Committee (JPC).
Cllr Bernard McGuinness told a recent meeting of the JPC in Lifford that he had concerns that drugs may be landing on Donegal shores after being dropped off by passing ships and he urged the public living along the coast to be vigilant in helping track the movements of boats and ships.
He added that there should be a dedicated phone line for people to call if the see suspicious activity.
He also tabled a motion that the committee write a letter to the Department of Justice and Garda Commissioner calling for more garda resources in Donegal.
Head of An Garda Siochana in Donegal, Chief Superintendent Terry McGinn, said they would welcome any additional resources for the gardaí in the county and urged public representatives to lobby for more resources for Donegal.
The motion was supported by committee member, James Trearty from Termon who said the “message has to go out very strongly that Donegal resources have been depleted over the last number of years.”
Senator Padraig MacLochlainn said that with the current recruitment drive taking place for new garda recruits he would “demand Donegal gets their fair share of the resources”.
He said it would be important to know how many of the future graduates would be coming to the county.
Due to our proximity to the border it was important to have adequate numbers as “criminals don’t recognise borders”, the senator added.