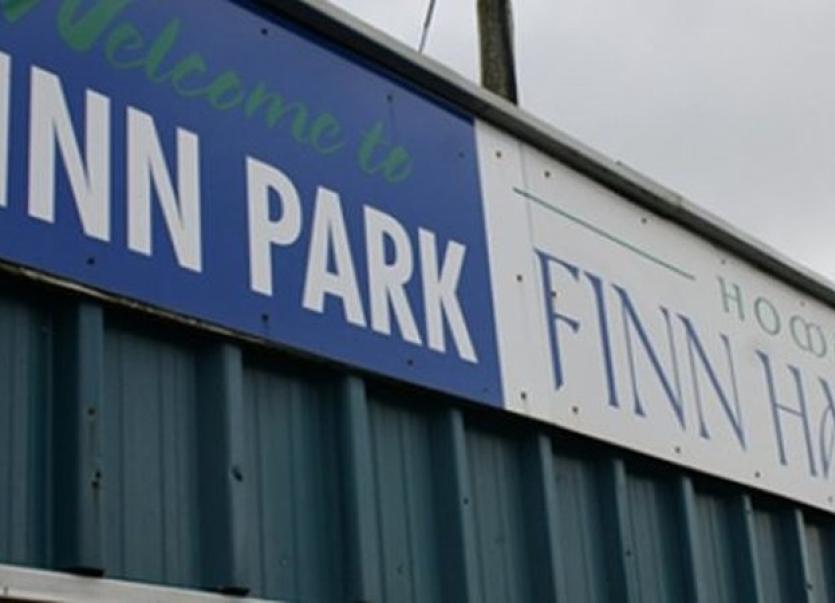 The youths were arrested after an altercation among the away fans in the vicinity of the ground before kick off.

A spokesman at Letterkenny garda station said the three youths were arrested for public order offences after a minor incident.

They were later released and due to their age the cases are being considered under the juvenile diversion programme. The spokesman said the incident was confined to away supporters.

There were 1,200 at Friday night's game - around 200 of whom were Dundalk supporters.

It was the champions' first of two visits to Ballybofey in the league this season. Last May, they trounced Harps 7-0 at Finn Park on their way to winning a third Premier Division title in-a-row.

On Friday night, it was a much closer affair but two goals from David McMillan gave Dundalk a 2-0 win.

Next up for Harps is a north west derby with Derry City next Friday night. The match will be played at Maginn Park in Buncrana and given that the venue is restricted to holding just 1,700 fans, it's almost sure to be a sell-out.