Donegal garage back up and running again after devastating fire 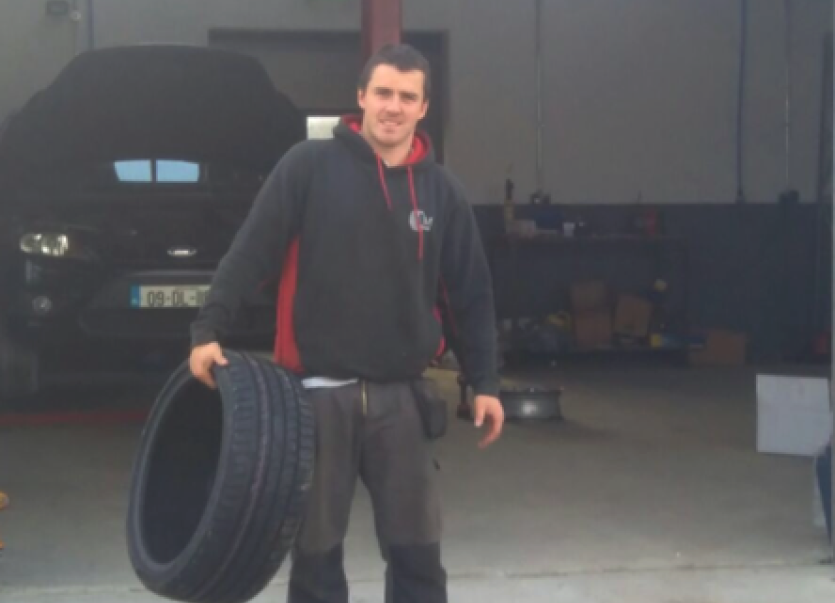 A young Cloughaneely businessman whose garage was destroyed by fire in June is back in business and is delighted to declare that he is busier than ever.

Kevin Mulhern, 27, from Glasserchoo ran a hugely successful garage and tyre business for four years before a fire devastated the premises on June 10th. 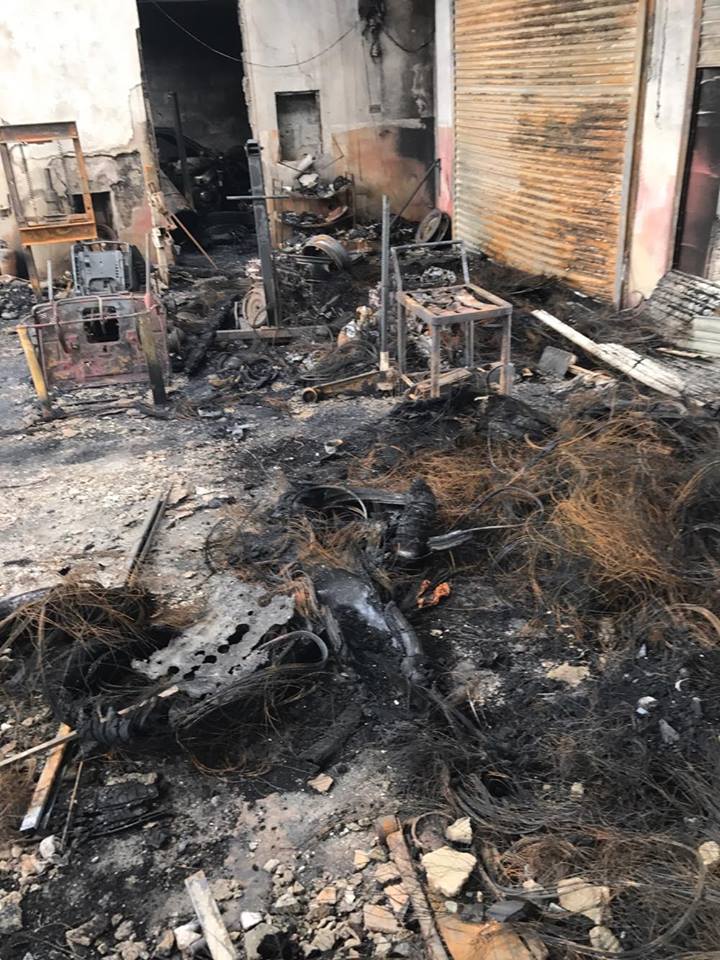 The local community rallied to the popular young man’s aid. A ‘GoFundMe’ campaign and a dance in the local hotel were organised by people to help Kevin out.

The combination of both events raised around €25,000 for the purpose of rebuilding his garage at Meenacladdy.

This morning a proud Kevin Mulhern stood outside his newly built garage.

He told the Donegal Democrat: "There is a lot of goodwill out there and I am glad of it, that is for sure."

The new garage has been built, roofed and painted inside and cars are sitting in the garage waiting to be repaired.

Some of those who helped rebuild the garage worked form 8am until late in the evening.

"I would really like to thank everyone that helped, from those who sent messages of support to those who actually helped rebuild the garage," he said. 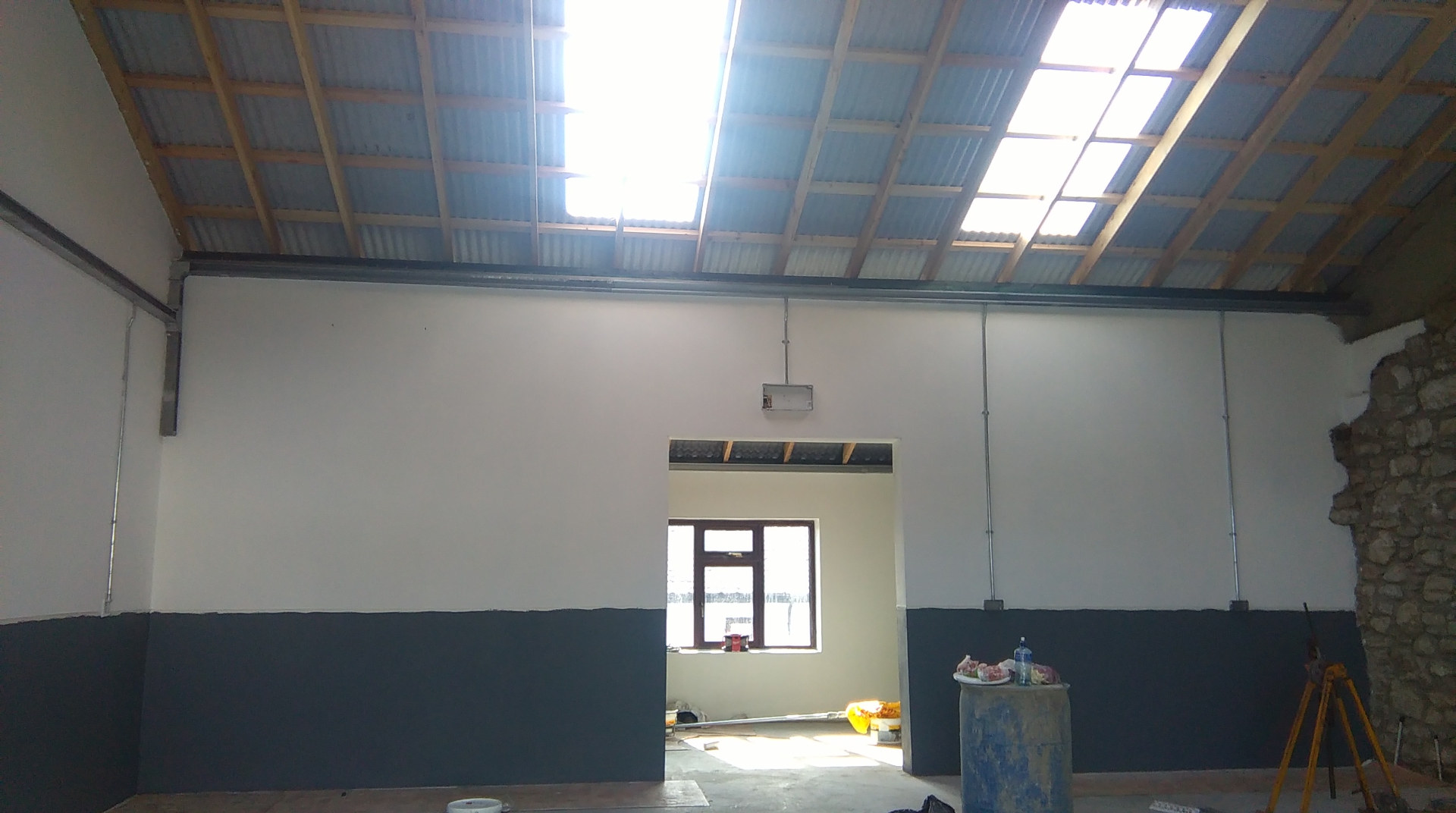 The garage has been exceptionally busy since it opened in recent days: "A lot of the people that were customers have come back and we are being kept very busy. Business is busier than ever," Kevin said.

Kevin and his brother James work from Monday to Saturday from 9am in the morning until around 5pm.

"We have to work harder now because of what happened. I'd like to thank everyone who helped without them I would be sitting at home," he said.