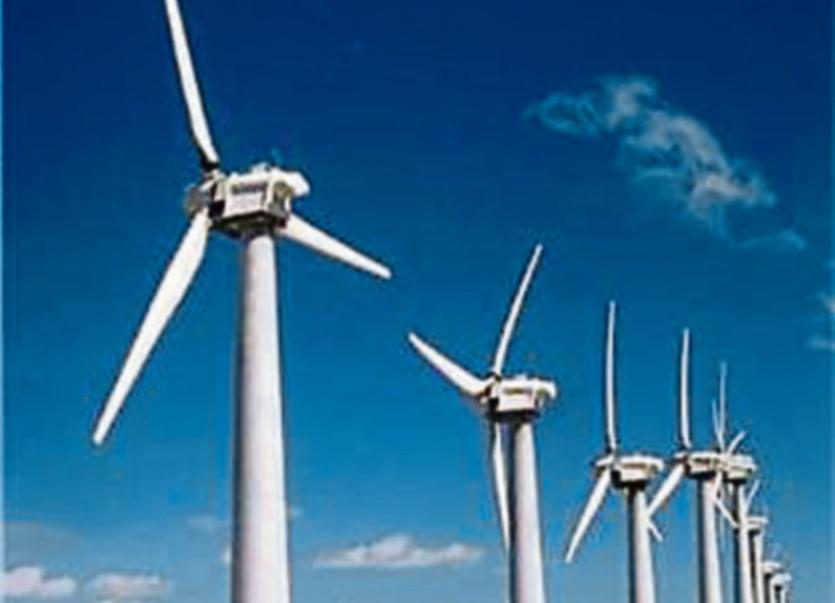 A Donegal community has vowed to fight another large wind farm development 18 months after a similar development was knocked back.
Finn Valley Wind Action says it will “vigorously oppose” plans that could see 36 wind turbines built between Castlefin and Barnesmore Gap.
Planree Ltd is planning to build between 19 and 36 turbines at Meenbog, Lismullyduff and surrounding townlands, with some of the turbines planned to be situated close to Lough Mourne near Barnesmore Gap in what it says will be a capital investment of between €85 million and €150 million.
The developers say the proposal has the potential to generate electricity for 29,000 households, more than half the homes in Donegal.
The company had plans for 49 turbines in the same area turned down by An Bord Pleanála in March of last year.
The plans were rejected because of what was seen to be inadequate information on the environmental impact, particularly the potential impact on Whooper Swan and Greenland White-fronted Goose.
The plans would see the turbines built in two clusters; one around Carrickaduff Hill and the other to the east in Lismullyduff.
An Bord Pleanála ruled last month that the development constitutes strategic infrastructure development and any application will be decided by the board and not local planners, as allowed under the Planning and Development Act.
Planree outlined its plans to the local community at a public consultation in Ballybofey on Thursday night.
The company said it plans to build an “adjoining public amenity park” as part of the project. In a statement issued to the Donegal Democrat/Donegal People’s Press Planree said it was happy to hold a public examination of the proposed project.
“The meeting lasted approximately three hours, and ranged from the presentation of the project to the public and why some people would support it, to some people in the room being opposed to wind turbines going up no matter what. The event provided a forum for differing views to be challenged and a useful opportunity for information to be exchanged.”
Marie Byrne of Finn Valley Action said the application will be vigorously opposed.
“The community are once again outraged that they are faced with a reapplication for a major wind farm in the Finn Valley,” she said.
“There was outrage when it was suggested by the developer that they had plans to construct a play park in the middle of the wind farm as an asset for the area, dismissing health and safety concerns and affects the development would have on tourism for the greater area.”