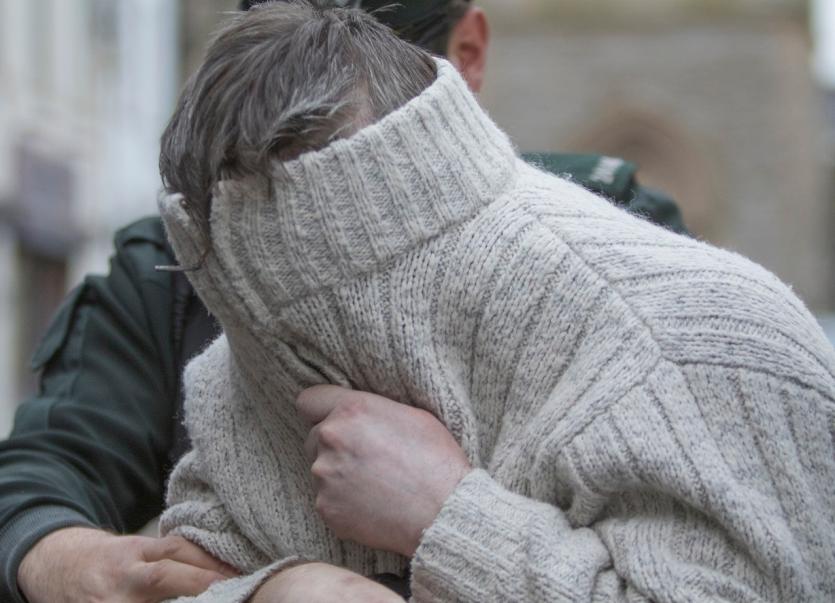 A Convoy man appeared at Omagh Magistrates Court this morning charged with the murder of his wife between the 11th and 14th of April this year at Devenish Island, Co Fermanagh.

Stephen McKinney, 41, of The Flax Fields, Convoy was also charged with possession of the drug Zopiclone. McKinney appeared flanked by two police officers and did not speak during the hearing, except to confirm he understood the charges.

Objecting to bail, a police witness said the murder was premeditated. There was a risk McKinney would interfere with witnesses as “people have expressed genuine fear of his actions should he be released”.

The witness also said McKinney was a flight risk as he had money and property in China. “He has access to money from various sources,” the witness said.

“This is a local man with his roots completely in the area, with his family in the area.” McKinney's two children were now living with his parents, and attending schools in Donegal. McKinney's parents are willing to stand bail for him, and have him reside at the family home. “The case against him is by and large a technical one,” the barrister said. “There is expert opinion that was put to him in interviews. Interference is not an issue there.”

Judge Bernie Kelly said she was concerned at the risk of flight, particularly as there is no European arrest warrant arrangement with China.

“That is reinforced because he was there relatively recently,” she said. Judge Kelly refused bail, and remanded 41 year old McKinney of The Flax Fields, Convoy, in custody to appear by videolink in Enniskillen Court on Monday next December 11th.