250 jobs would be created once the development is complete 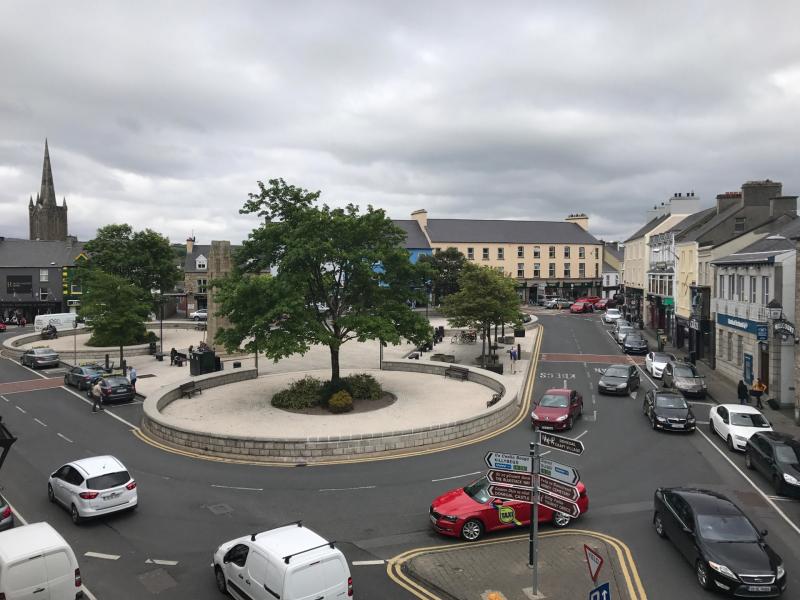 The proposed development would be 500 metres from town centre

Plans for a major €10m retail development in Donegal Town could be hampered over attempts to acquire a parcel of land from the Donegal Donegal Co-op Livestock Mart.
Shareholders of the mart are due to meet next week to vote on an offer from a Northern Ireland-based developer to buy an area of land from the mart.
The parcel of land is required for an entrance to the proposed development at Milltown.
The acquisition of the land is understood to be key to allowing an application for the development to go ahead next month. Shareholders of the mart, who number around 500, will be entitled to vote on the proposal at a meeting on August 13.
The developer behind the project, Railway Road Trading Ltd, hopes to lodge a planning application with Donegal County Council as soon as next month.
The proposed development at Milltown is less than 500 metres from the Diamond, located on the site occupied by the former picture framing and moulding company owned by the Timoney family.
The 50,000 square feet development would be anchored by a 25,000 sq ft supermarket. If granted planning permission, the project could begin construction in spring 2019 and could be completed the following summer. Some 250 jobs would be created once the development is complete and the 15-month construction would create 150 jobs.