Call for huge turnout made 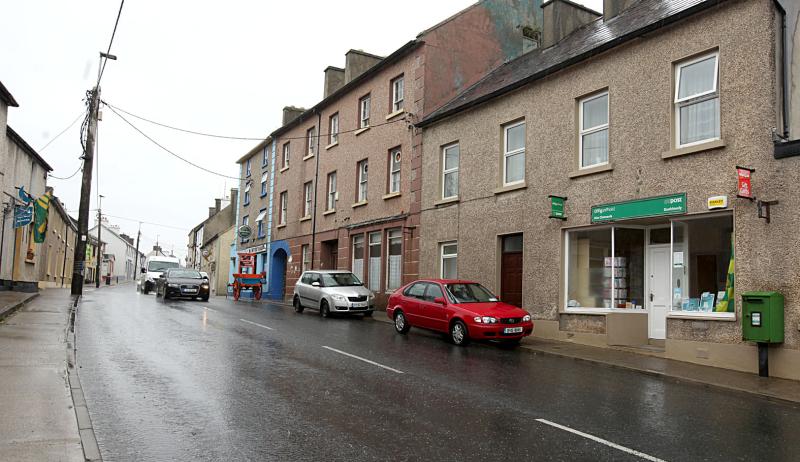 A public meeting will be held in the community centre in Dunkineely tonight at 8pm and locals who have organised the meeting are asking for a huge turnout to reflect the level of opposition to the closure of the village's post office.

Roger Meehan, a Fianna Fáil party member and local activist, has urged people to show their opposition by their attendance.

There are 21 post offices due to close in the north west, 13 of those in Donegal, four in Leitrim including Killargy in north Leitrim and others in Sligo.

The Dunkineely meeting is one of a number of similar meetings to be held in the north west, other meetings take place in Ballinful and Gurteen in County Sligo on Thursday night.

Donegal Sinn Féin councillor Noel Jordan said the community in Dunkineely were not "going to let this go without a fight". He said they hoped An Post would be represented at the meeting tonight.

He indicated that among other ideas they would ask if the post office could be co-located in another business in the village.