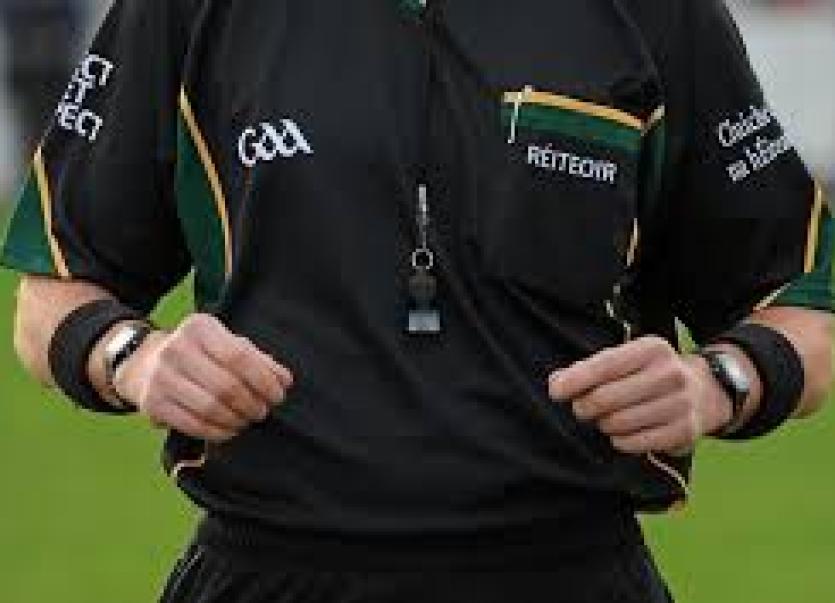 A Donegal referee was locked in his dressing room for some time after being surrounded by an angry group of supporters following an underage final in the county on Friday evening.

The official was confronted by a large group of supporters, believed to be Red Hugh’s followers, as he made his way off the pitch after the final whistle.

The Democrat has learned there was no physical contact and the attack was purely verbal and very aggressive in its tone.

The official is understood to have remained in the dressing room until the group of over 20 dispersed.

It is understood the referee has included a full account of the whole incident in his report on the game which has been sent to the secretary of the Donegal minor board.

As of lunchtime yesterday, Jim Quinn, secretary of the Donegal minor board, had not received the report.

Mr Quinn said he was not aware of any incident but he did say that if there was anything in the report it would be passed on to the County Competitions Control Committee who deal with all disciplinary matters in the county.

The Democrat has learned that the game was pretty close right up to the closing ten minutes  when Naomh Brid/Pettigo pulled away to win with a late goal.

Meanwhile, senior referee Eugene McHale has confirmed his dressing room door was kicked a number of times in Glencolmcille on Saturday night following the Intermediate championship game between Naomh Columba and St Naul’s.

The former Mayo intercounty footballer said he didn’t know who had kicked the door.

Naomh Columba won a closely contested game by a point.

There are reports of a number of incidents between the players from the two teams and officials in the warm up area and in the tunnel area leading onto the pitch.